The Minister of Education, Science and Technology, Prof. Joyce Ndalichako, yesterday cut a ribbon to to mark the official opening of the new administration building at DUCE built using government funds.

Although the day started with some cold drizzle, the sky had cleared up when the ribbon was split in two. There were cheers and applauses as the minister shared handshakes with people around.

The building which is, in fact; an elevation of the former building currently offers office spaces for about 121 staff, mainly administrative staff. The completion of the building minimizes congestion in offices, especially among teaching staff.

The Chang’ombe Demonstration Secondary School choir led by Mr. Justin Challe and Mr. Agnel Mtamah sang the National Anthem and a citizenship song – ‘Tanzania Tanzania nakupenda kwa moyo wote’. The minister could not hide her joy as she stepped out to the singers and pose for a photo.

The Administration Building was built by SUMA JKT building brigade 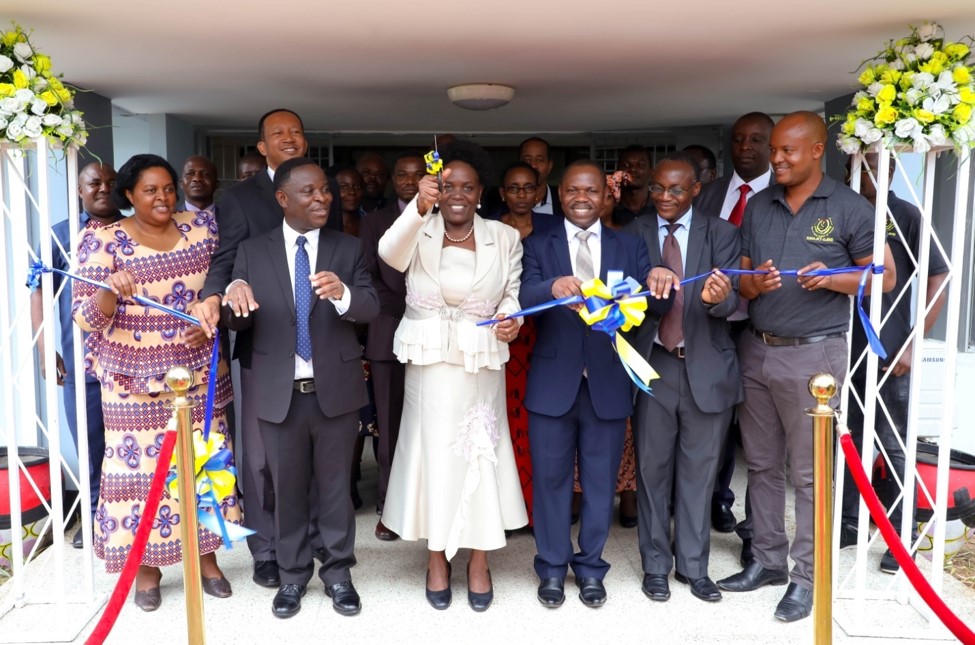 The Minister of Education Science and Technology, Prof. Joyce Ndalichako (Center), the VC of ud

Giving a speech – the Minister of Education, Science and Technology, Prof. Joyce Ndalichako 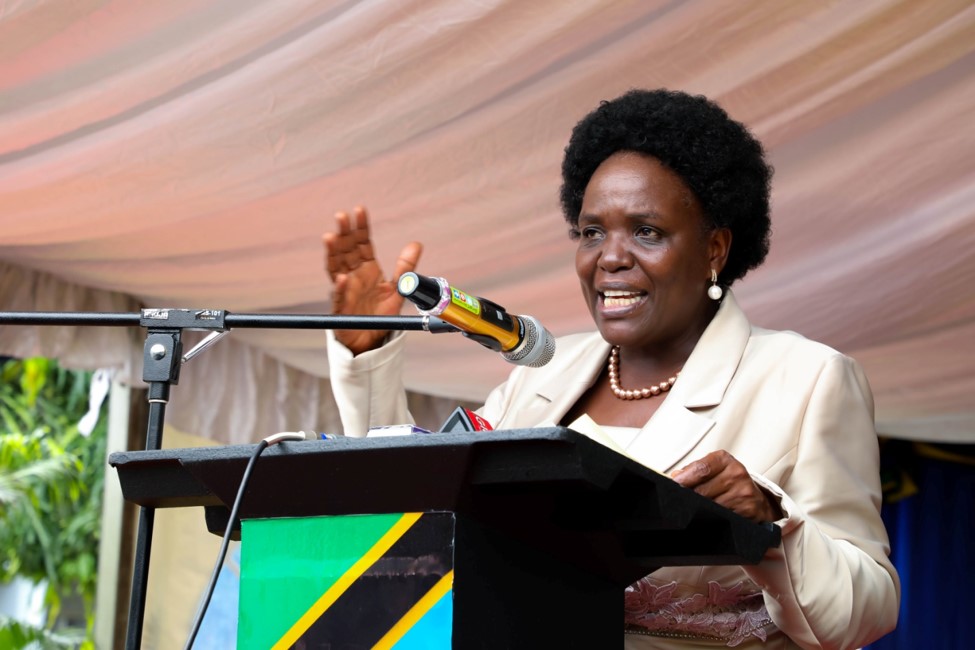 The Vice Chancellor of the University of Dar es Salaam, Pof. William Anangisye, speaking during

The Deputy Principal (Administration), Dr. Method Samwel Semiono, giving a vote of thanks

Members of SUMAJKT Contractors in a glimpse 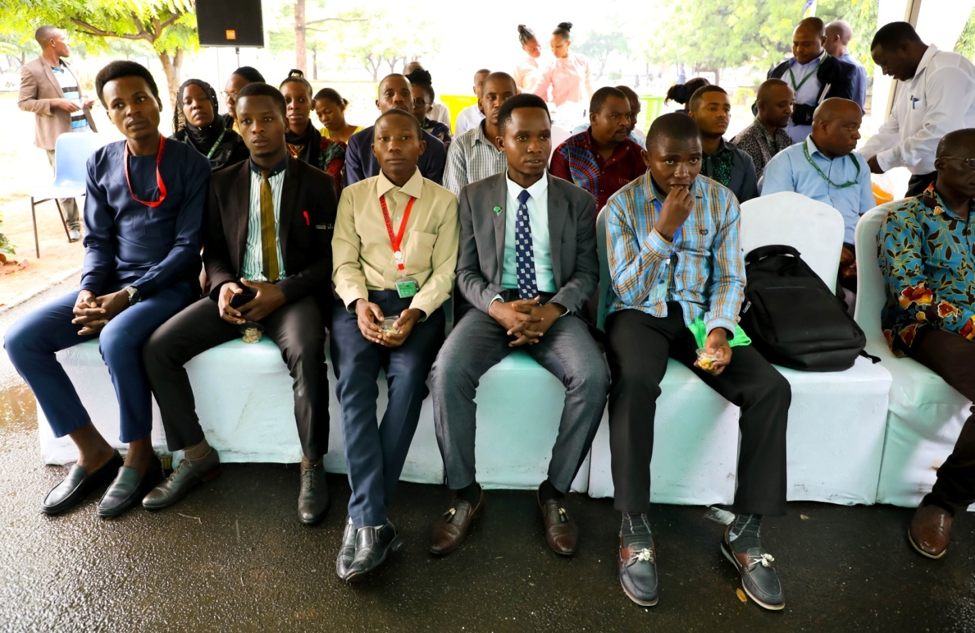 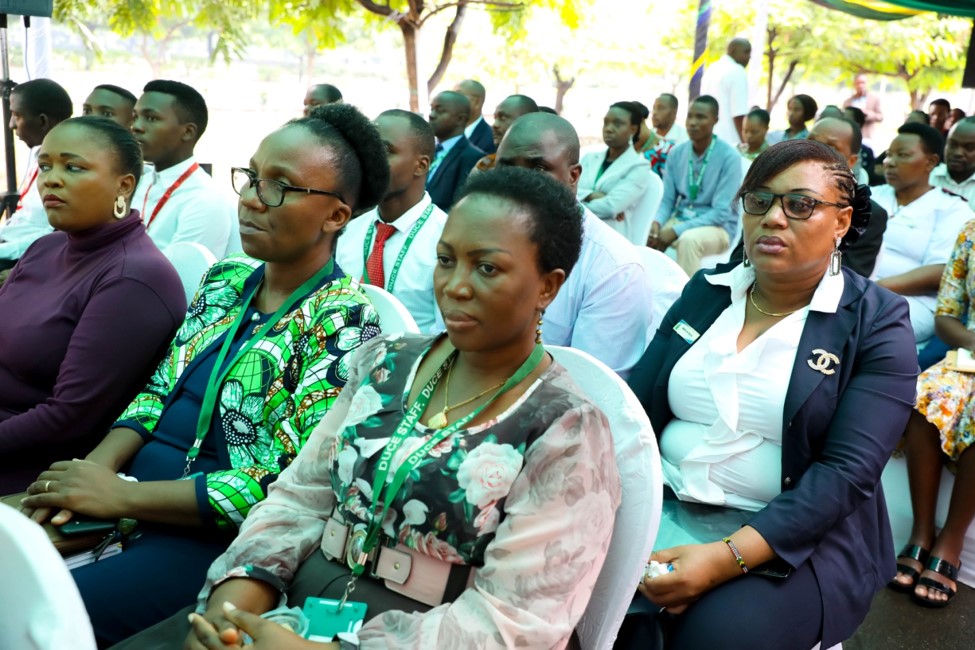 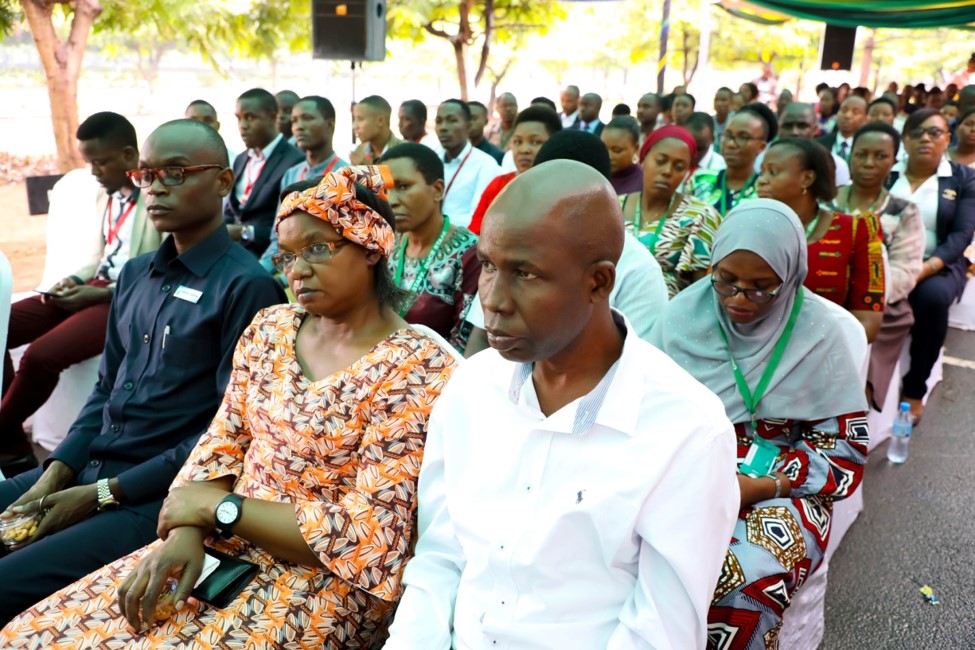 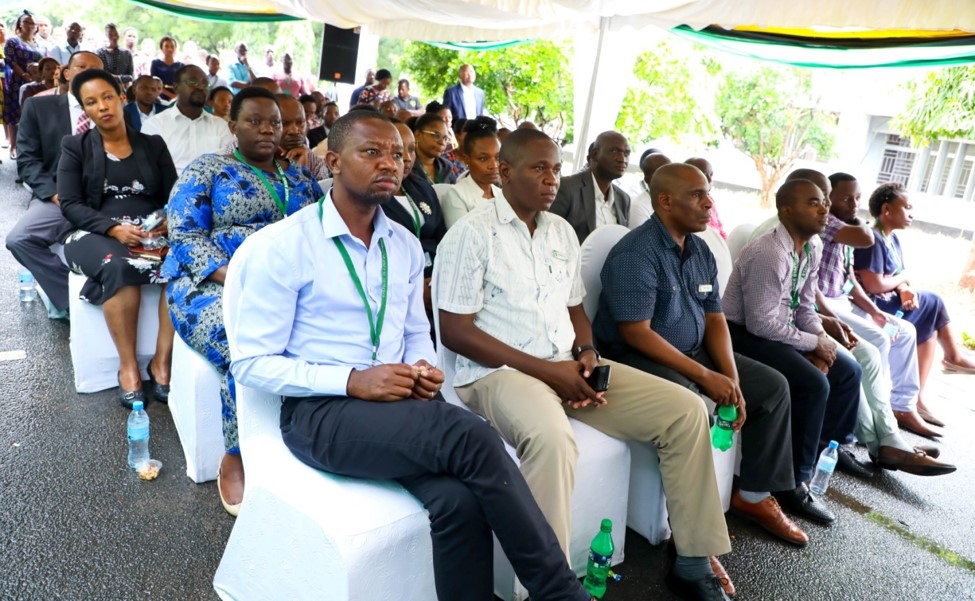 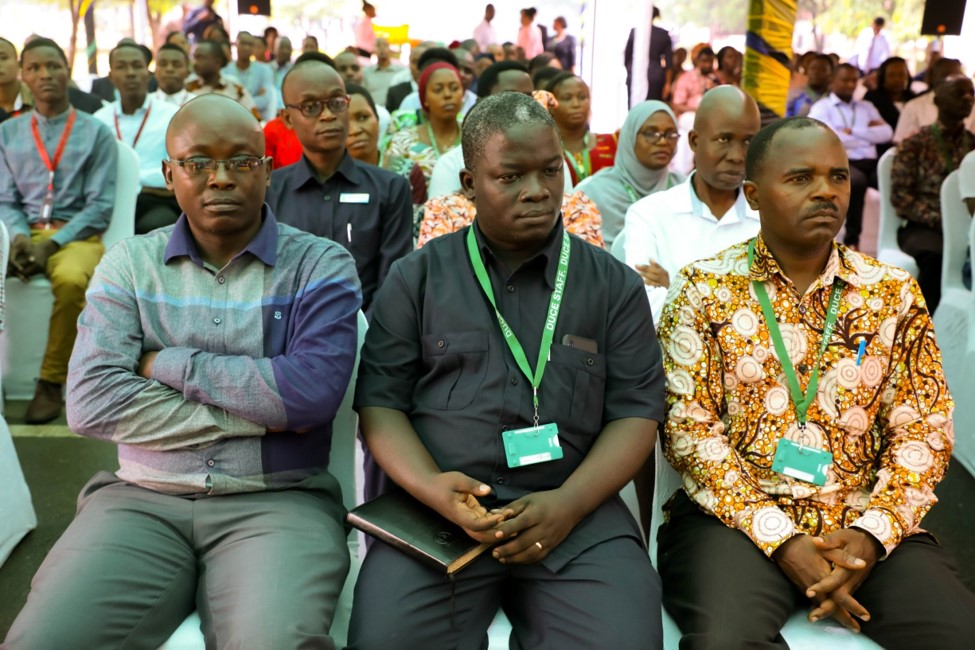 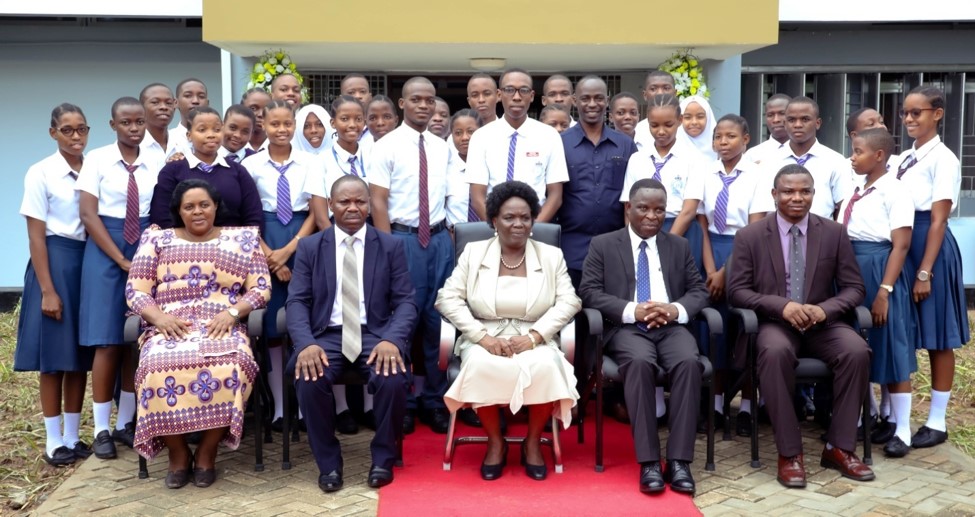 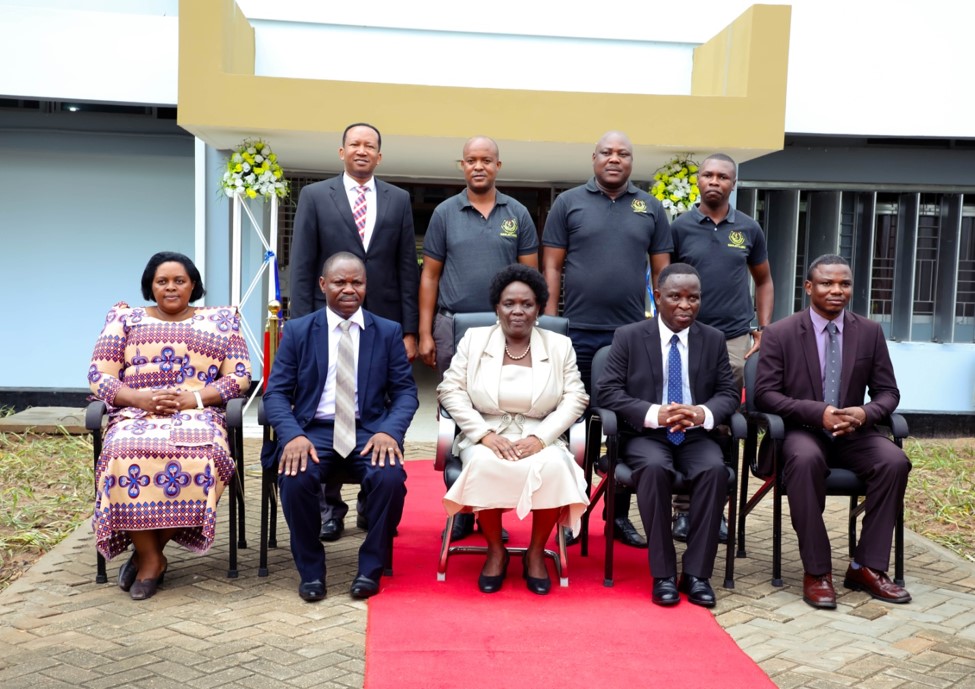 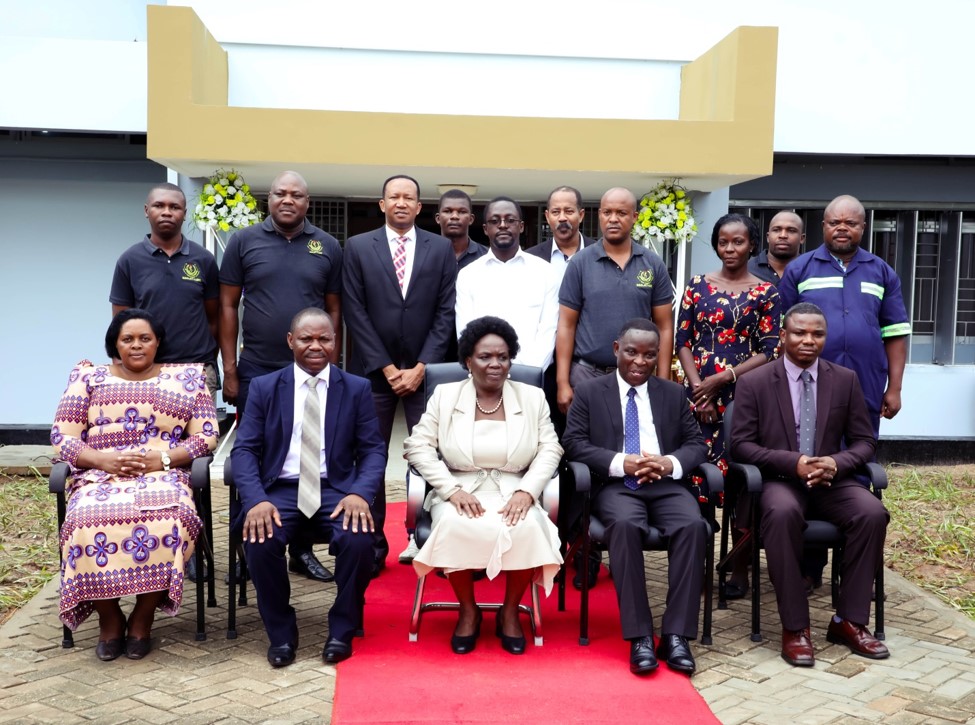 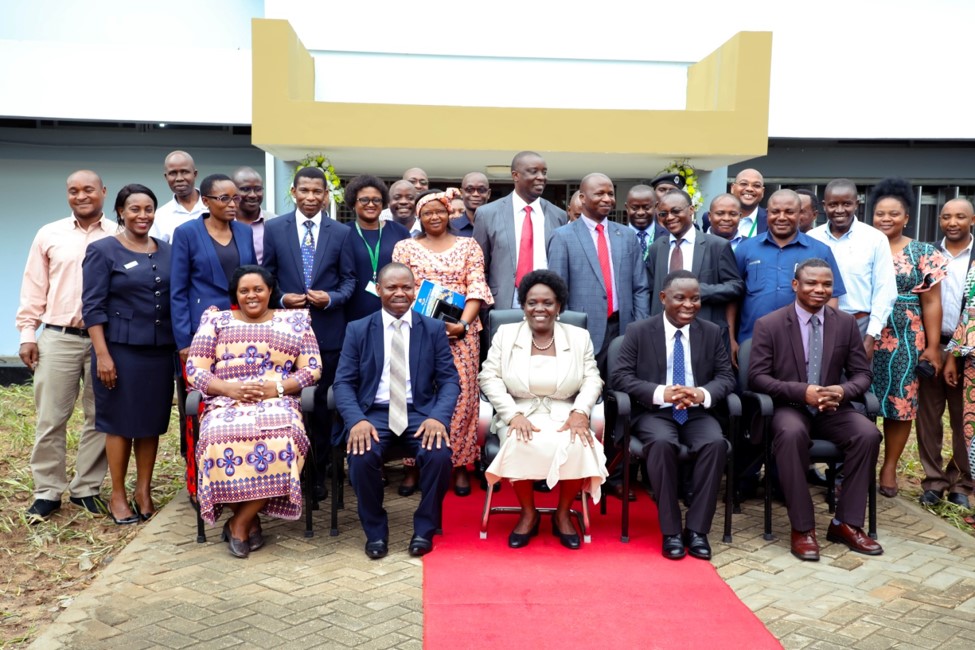 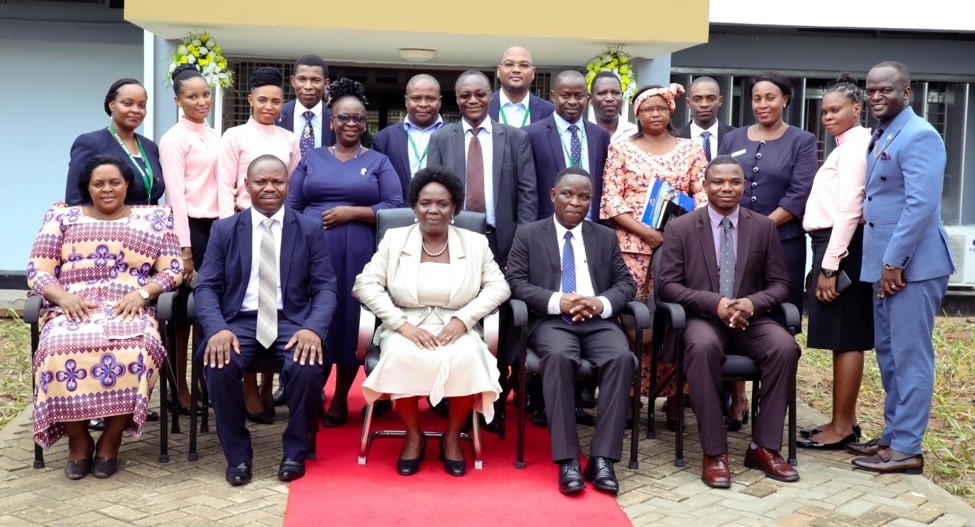