On Friday, 21 May 2021, the Dar es Salaam University College of Education (DUCE) as a constituent college of the University of Dar es Salaam participated fully in the commemoration of the SADC 40th anniversary.

Besides the DUCE Management, other participants from DUCE were faculty, departments’ and units’ leaders. In addition, DARUSO leaders and student representatives attended.

The goals of the conference were to brainstorm on the 40 years of SADC and Tanzania's experience.

Speaking at the conference, the retired and the fourth President of Tanzania, His Excellence, Dr. Jakaya Mrisho Kikwete said that the SADC and Tanzania relationship is intact. Focusing on the history of the SADC, Kikwete said Tanzania was at the forefront of the liberation fight by organizing guerrilla war training camps, and regional as well as international diplomatic campaigns.

He said the movement faced a wide range of challenges including betrayal, economic dependence and the racist regime of South Africa.

He explained that SADC's economic efforts had a number of goals including reducing dependence from the South African country, promoting both regional and policy stability.

The Councillor of University of Dar es Salaam, Dr. Jakaya Kikwete leading a discussion by focus

DUCE Staff and students listening to the Keynote speakers

USDM Choir entertaining the members in the conference 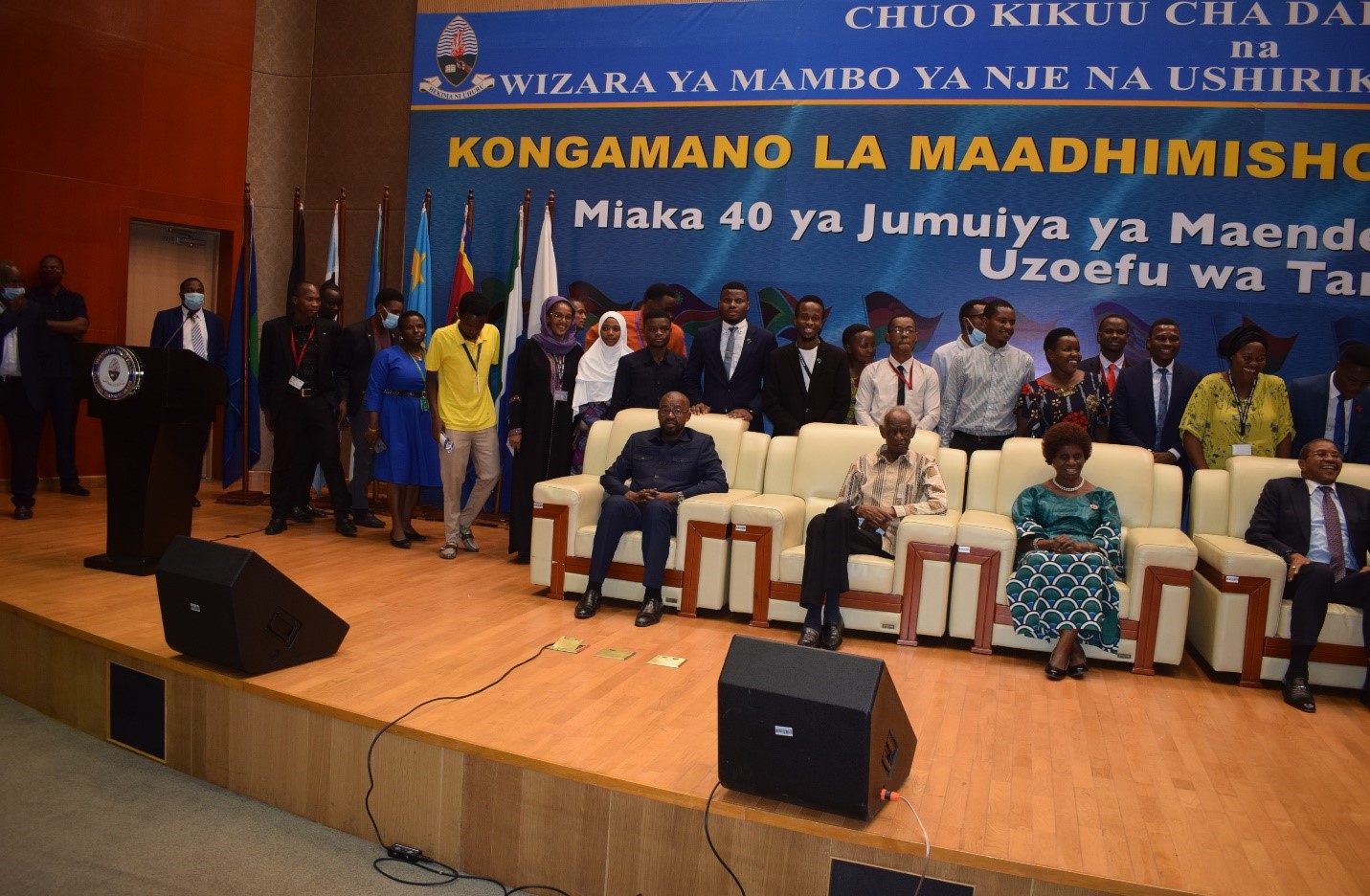 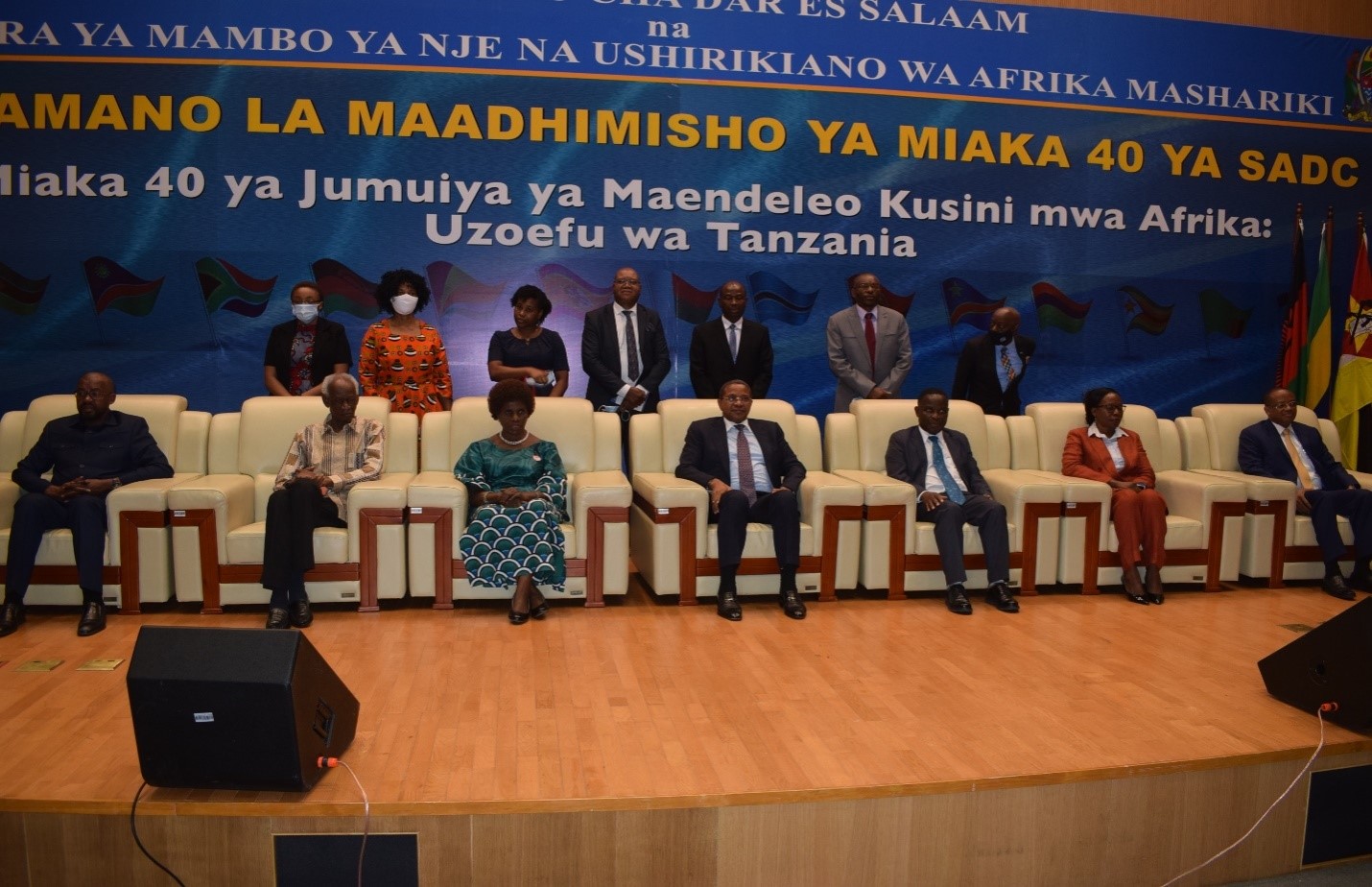