On behalf of the election committee, the Chairperson announced the top DARUSO leaders, stating that Mr. Plato Paulo Akida from the Faculty of Humanities and Social Sciences emerged victorious for the Presidential position and Ms. Mwalukasa Violeth from the Faculty of Science won the Vice-Presidential post. Other names of the elected leaders were announced and displayed on the noticeboard.

It was also reported that the second election phase was done on the 15th May 2021, involving the Speaker of student’s parliament, the Deputy speaker and the Clerk of the Students Parliament.

On her part, the Chief Returning Officer, who is also the Dean of Students, Ms. Stella Mossi said the election was free and fair since the majority of students participated in voting while adhering to rules and regulations. She also said that elections provide students with a unique opportunity to practice leadership, democracy and engage in social welfare activities. She further pointed out that the elected leaders should be good ambassadors in presenting the academic interests of students to higher authorities including the University Management, staff and the wider DUCE community.

The election observers holding a pose while witnessing the election process

DUCE students’ queuing up before voting

The Returning officers and the election observers counting votes 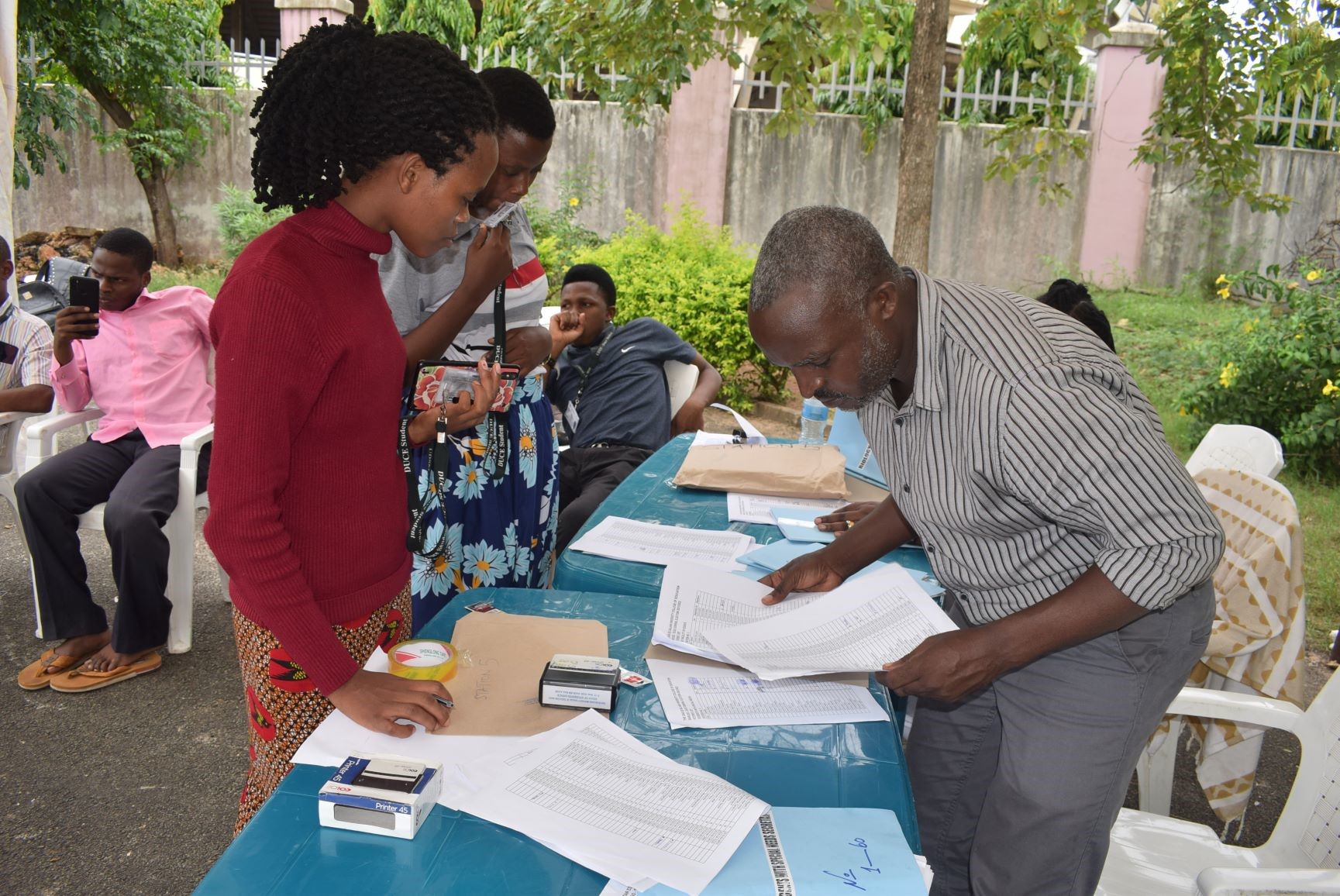 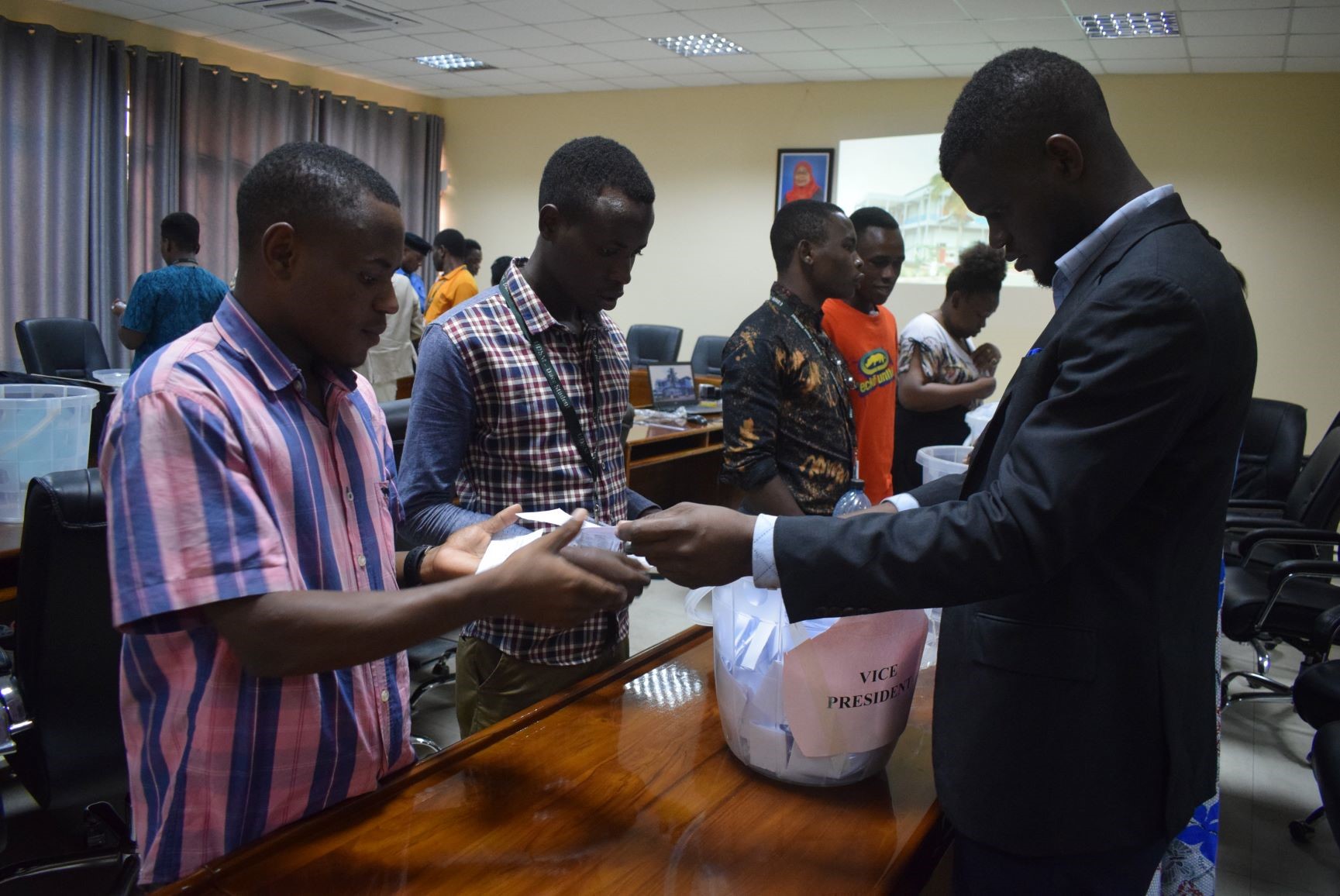 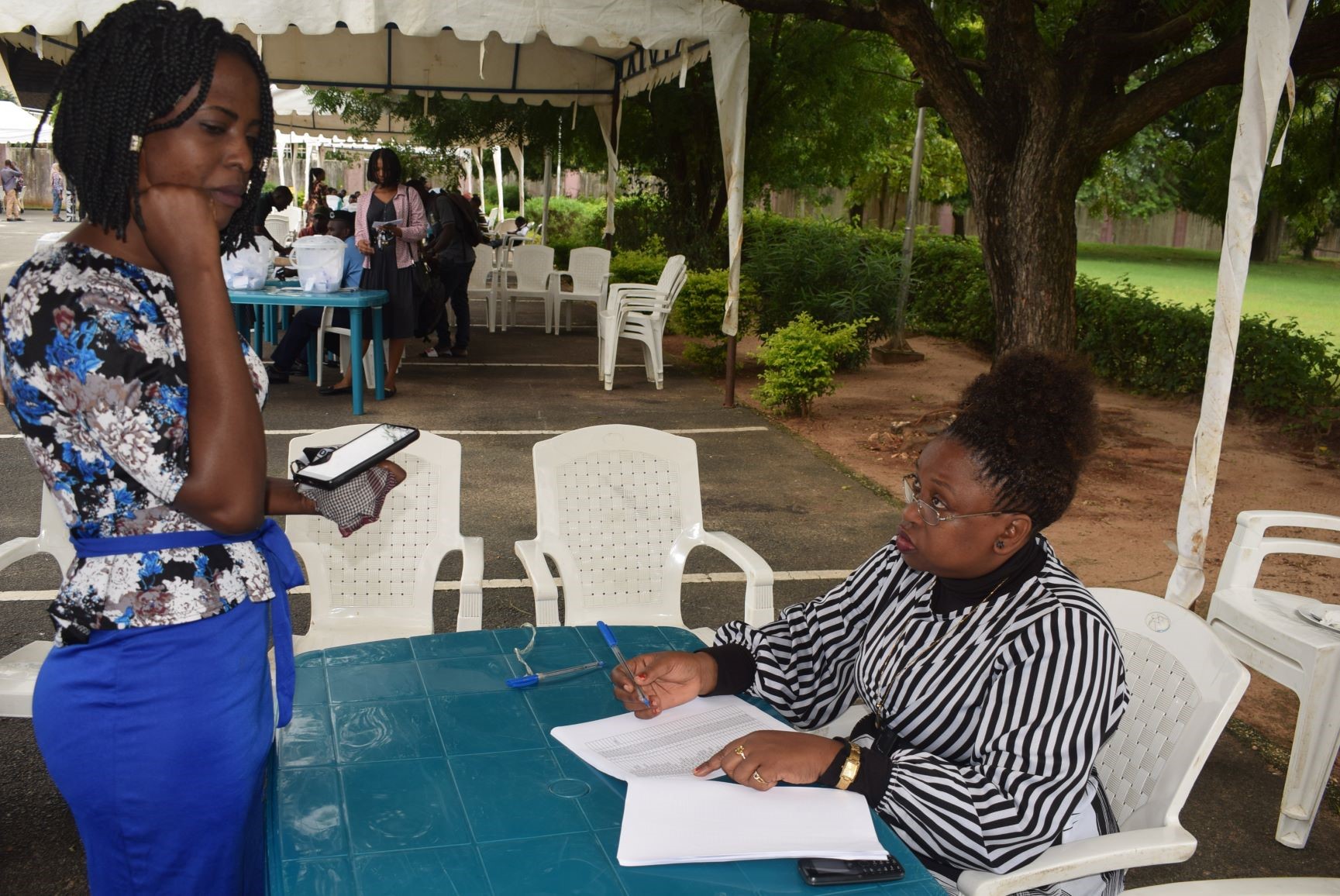 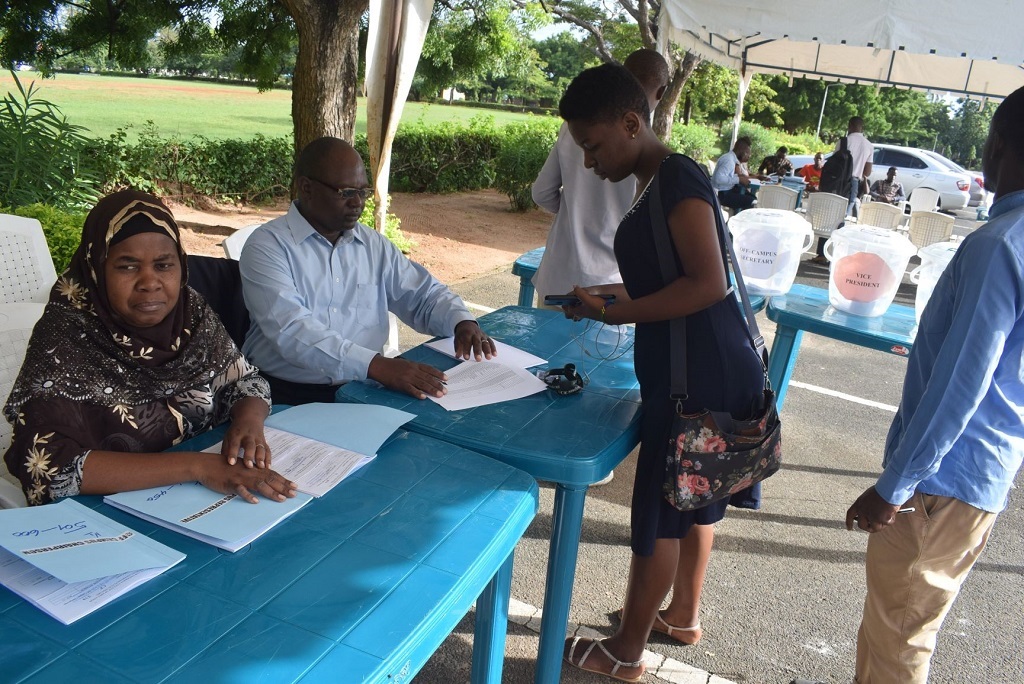 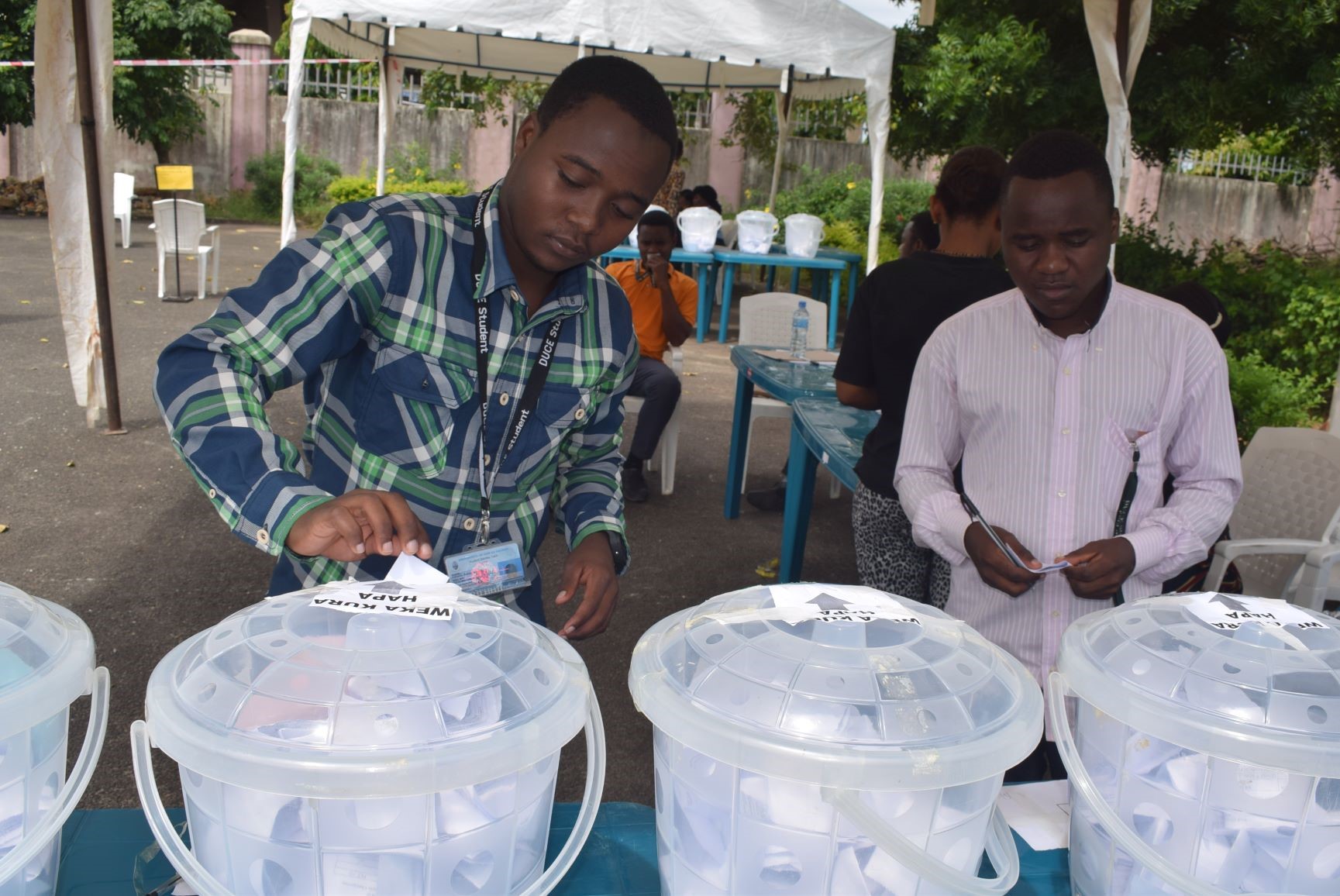 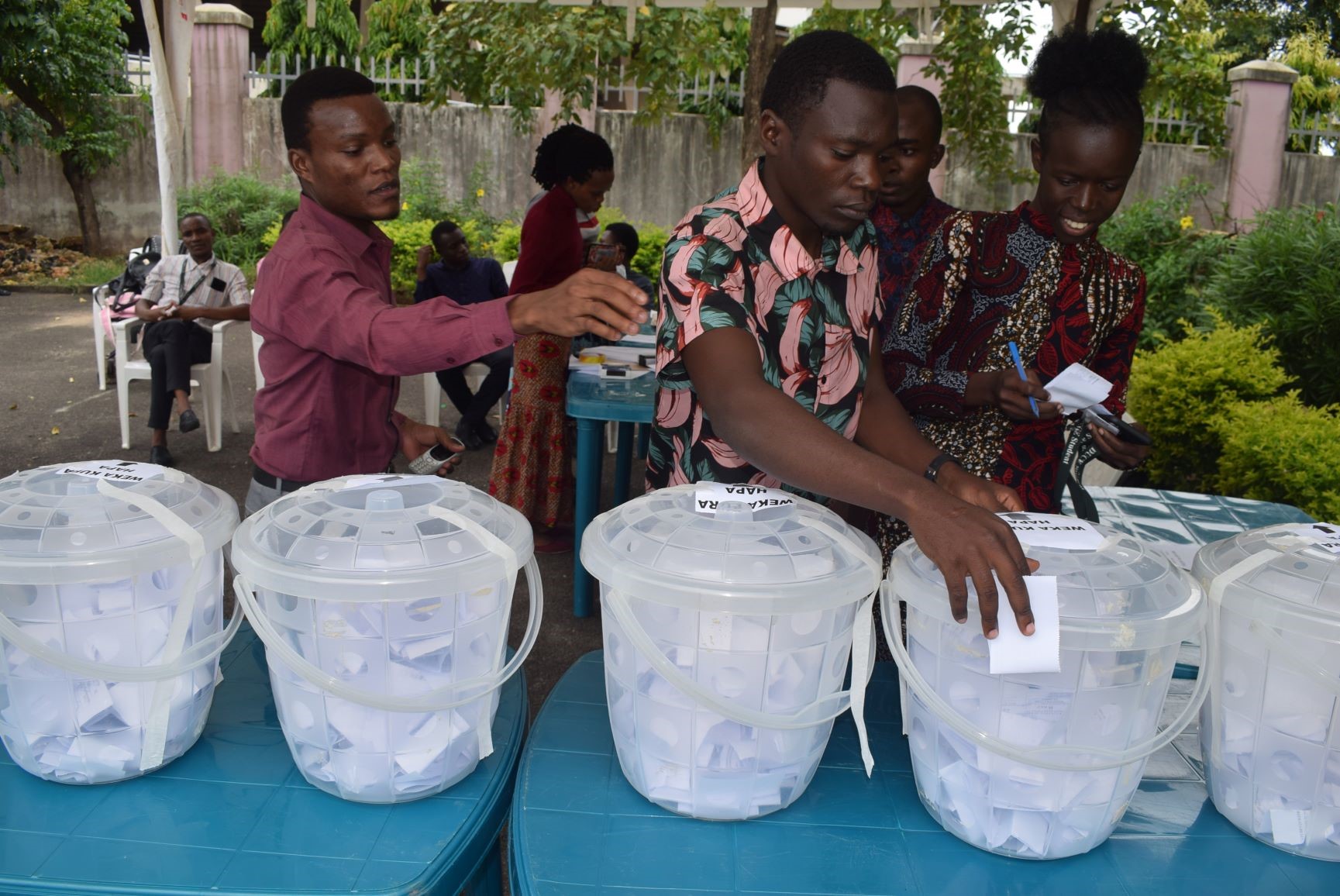