The newly elected students’ government leaders participated in an induction workshop yesterday where they were introduced to some leadership ethics.

The Acting Principal of DUCE, Prof. Stephen O. Maluka, assured the new leaders full cooperation urging them to be responsible in executing their duties.

‘I would like to congratulate you as you assume leadership positions at different capacities,’ the College Acting Principal said noting that leadership meant responsibility.

The Dean of the Students’ Services, Ms. Stella Mossi, said it was important that student-leaders needed to observe rules and regulations devoid of corruption.

The induction workshop was organized by the office of the Students’ Services who called on the students to cooperate with College administration to make sure that the College was safe at all times.

The Dean of Students, Ms. Stella Mossi (Standing), gives a brief talk during the workshop 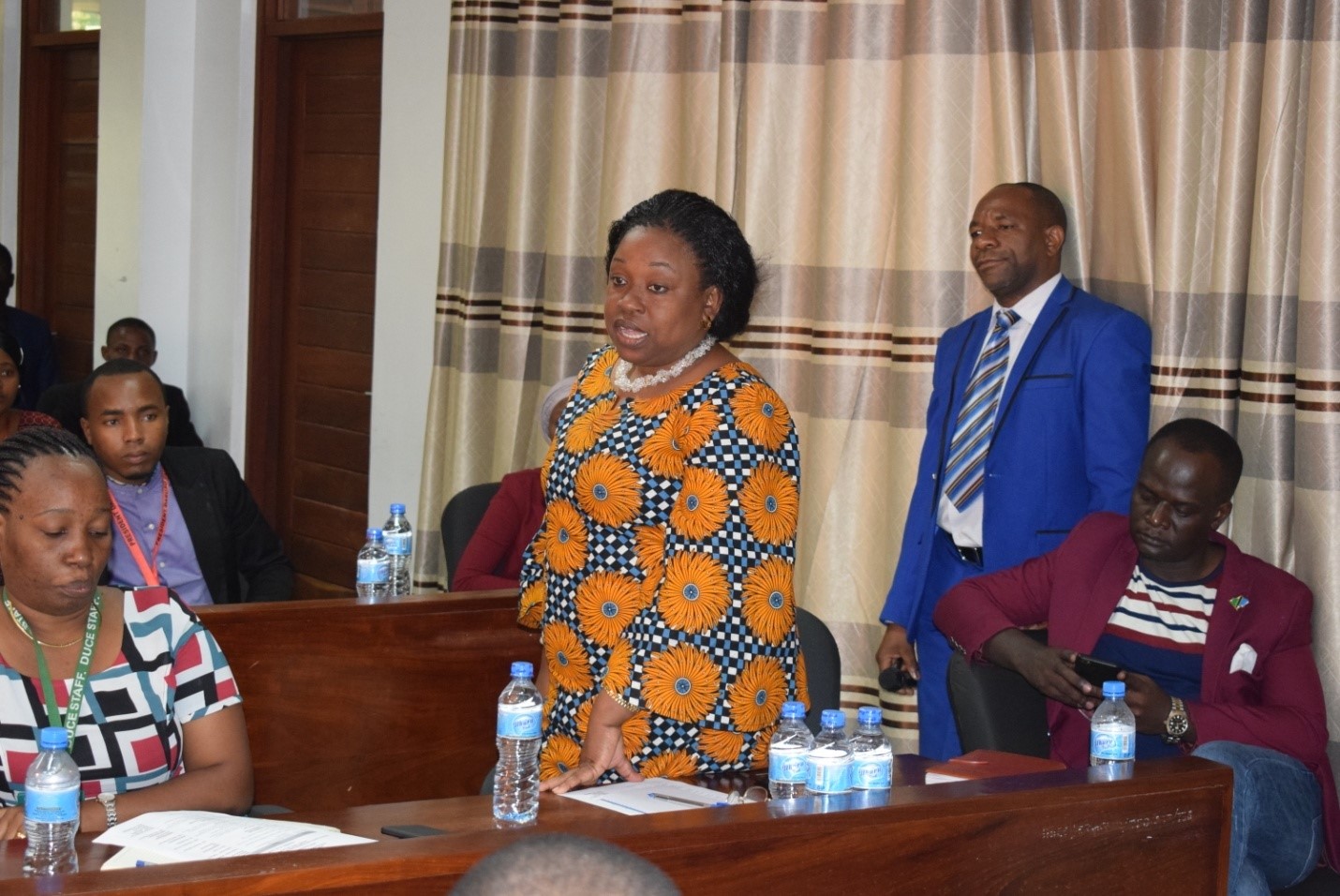 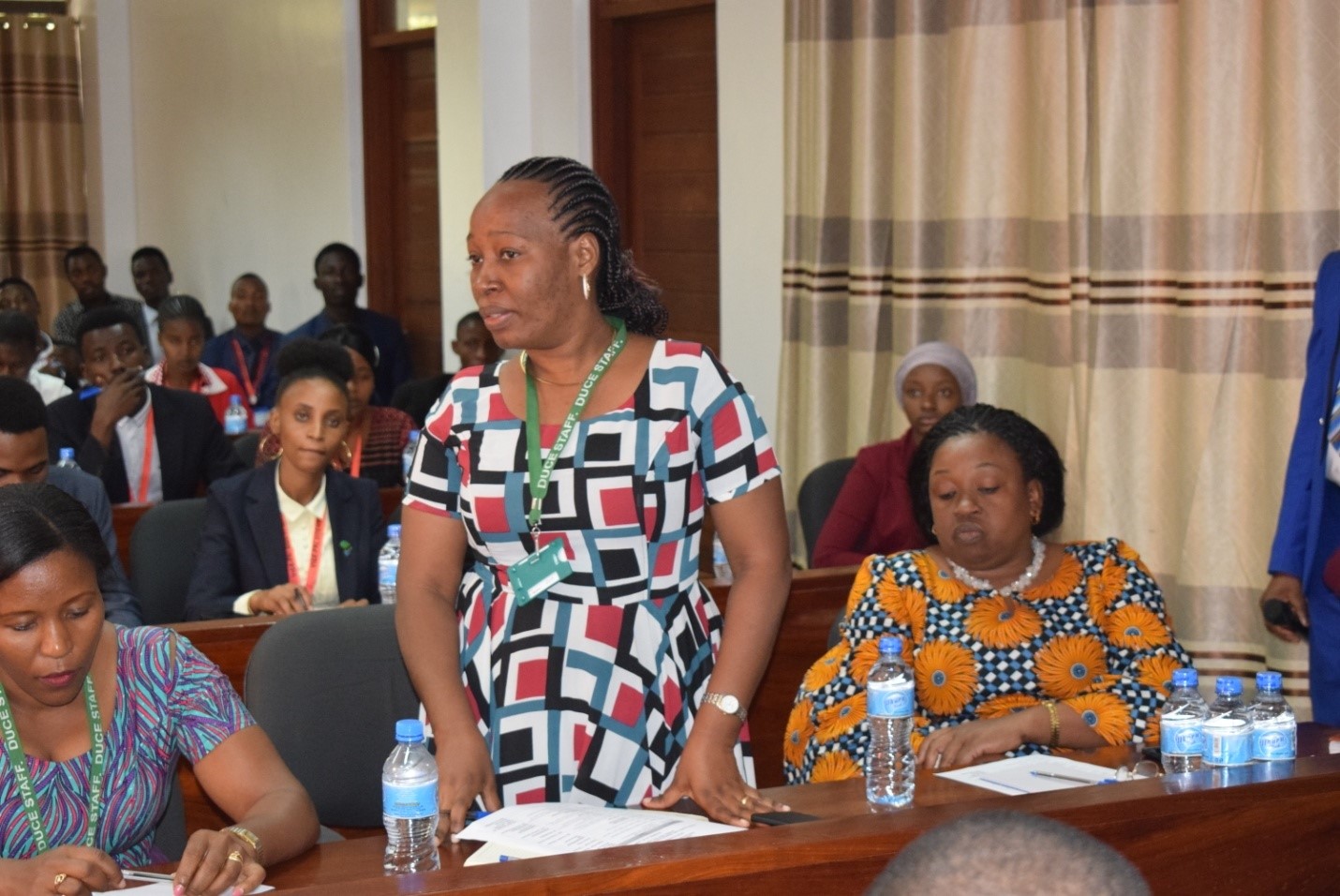 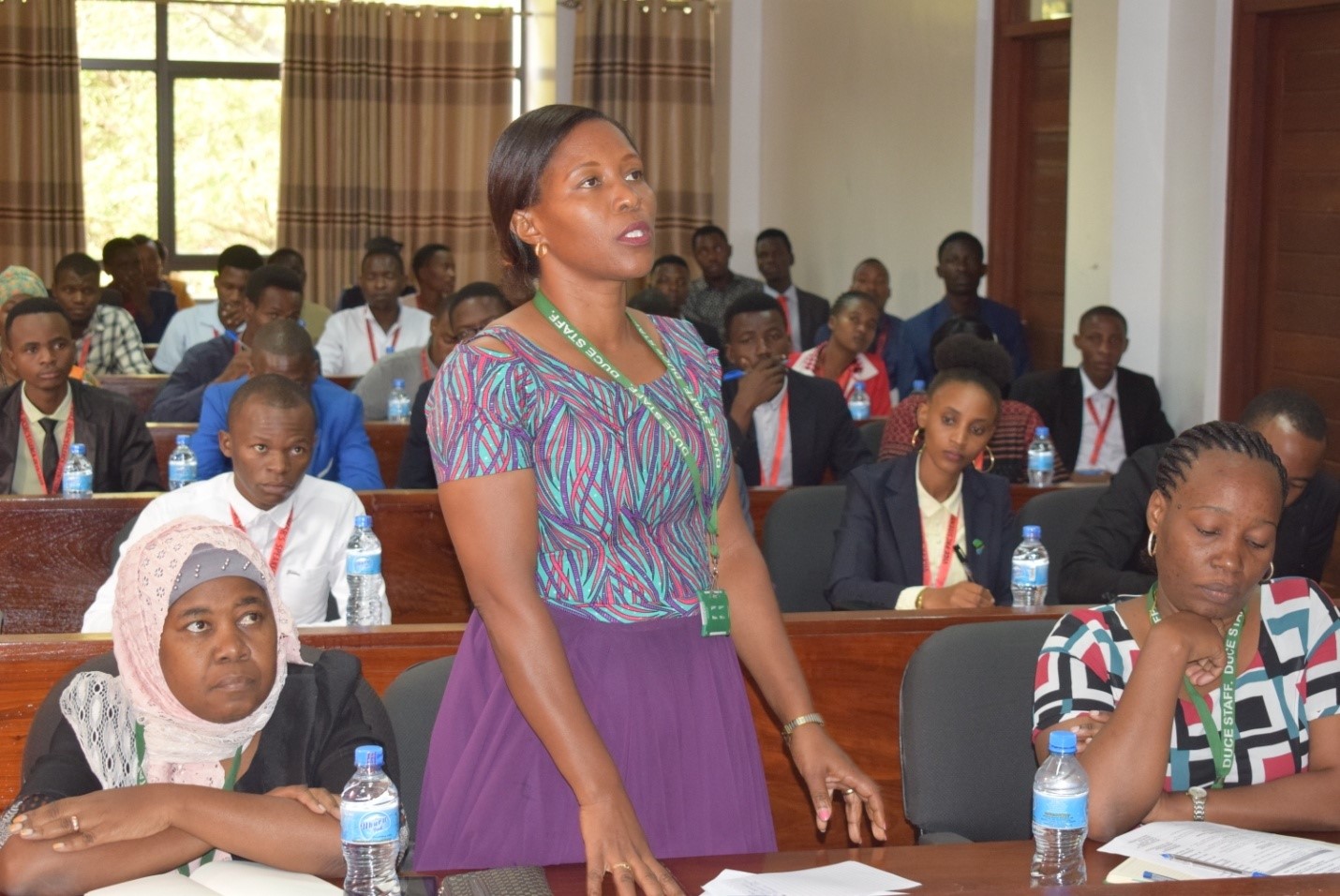 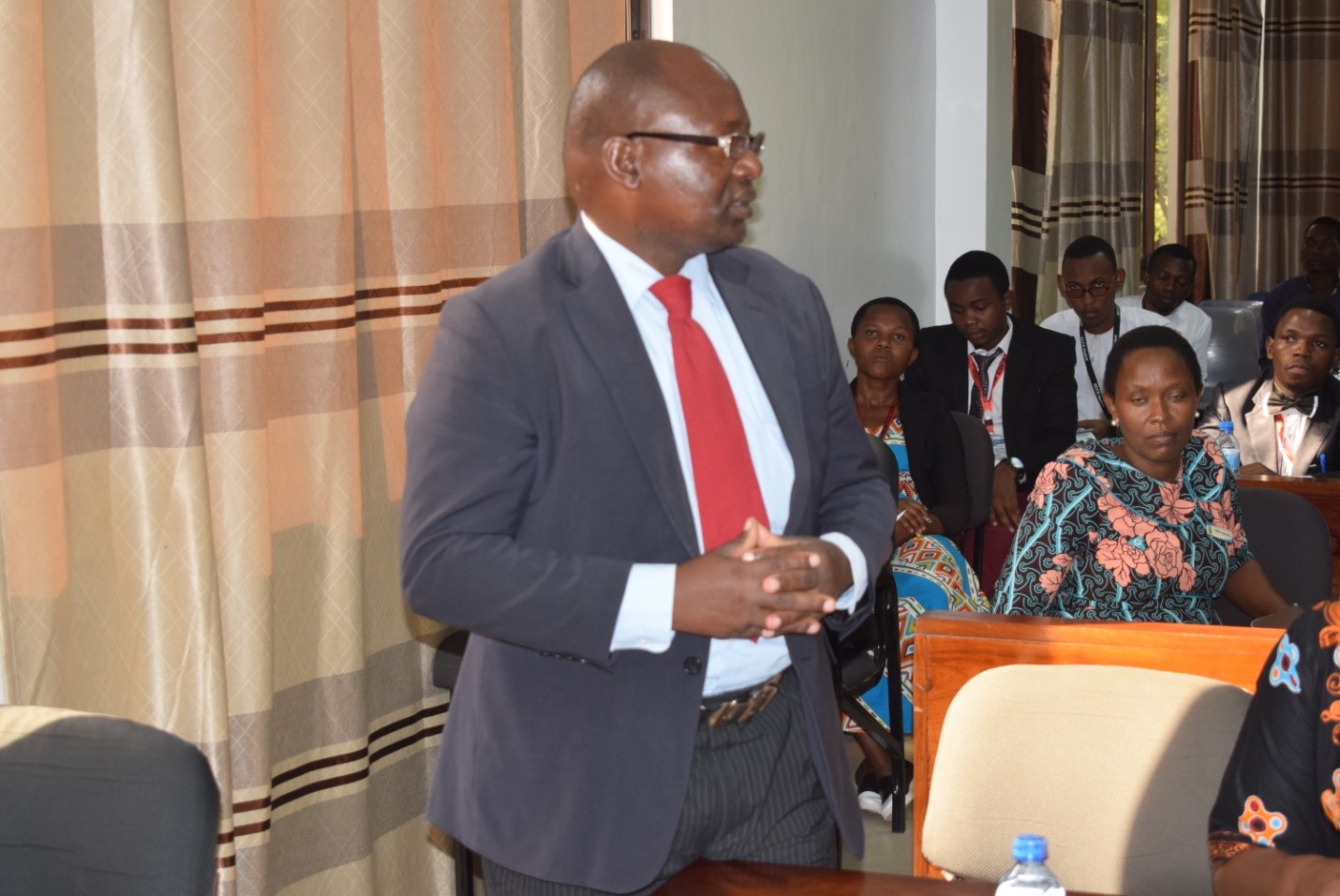 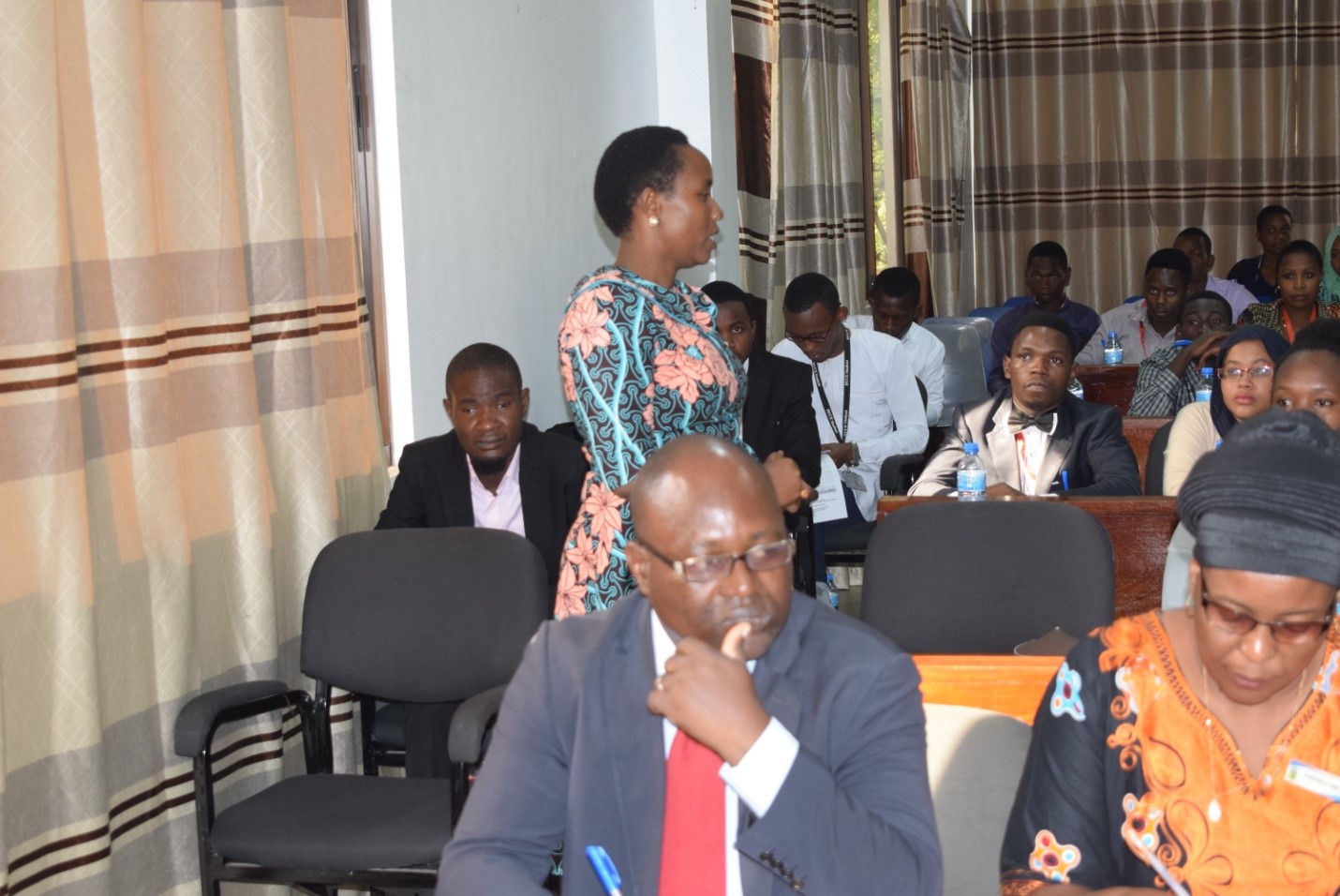 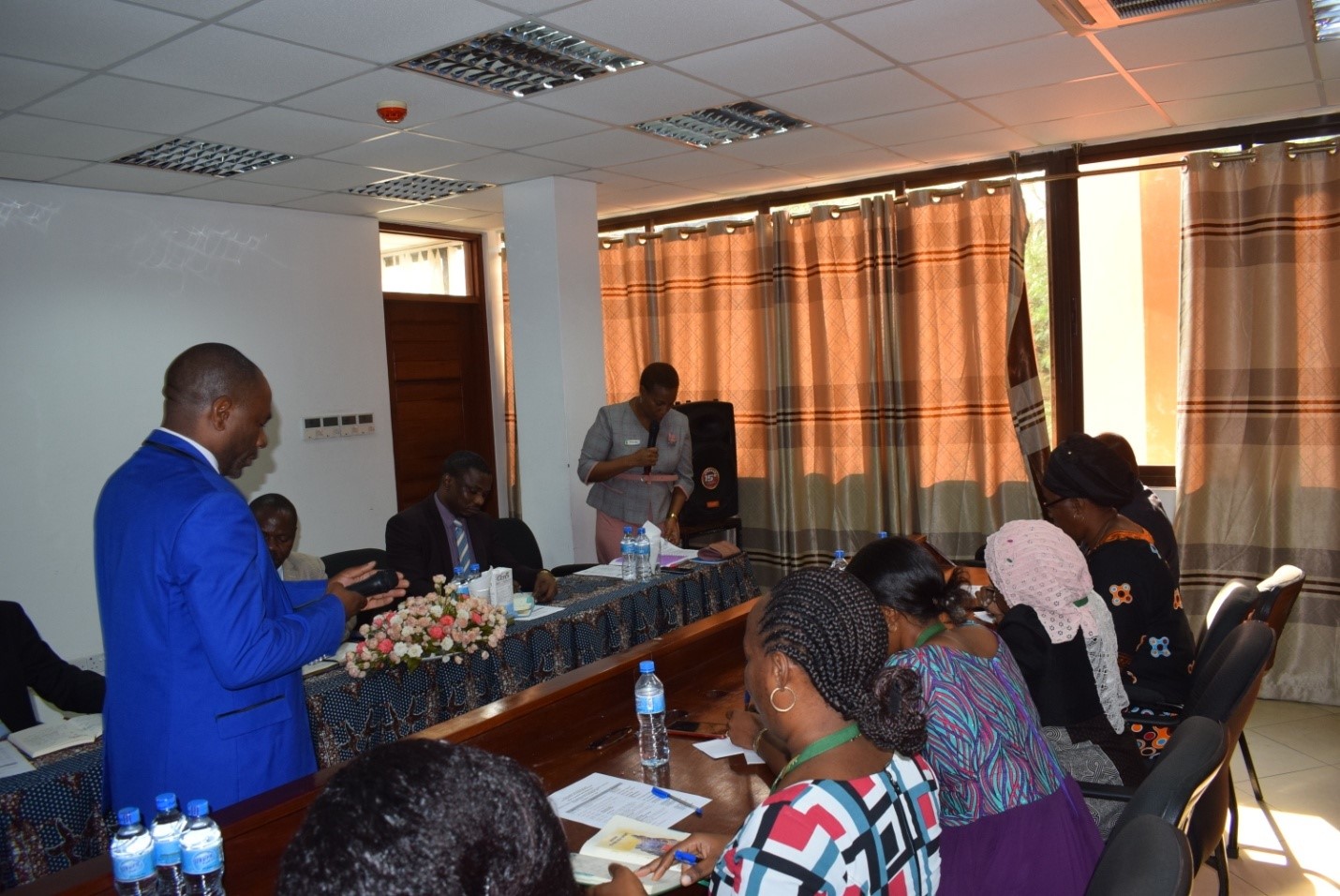 Voters queuing at one of the voting stations

The voting process was declared free and fair (file photo) 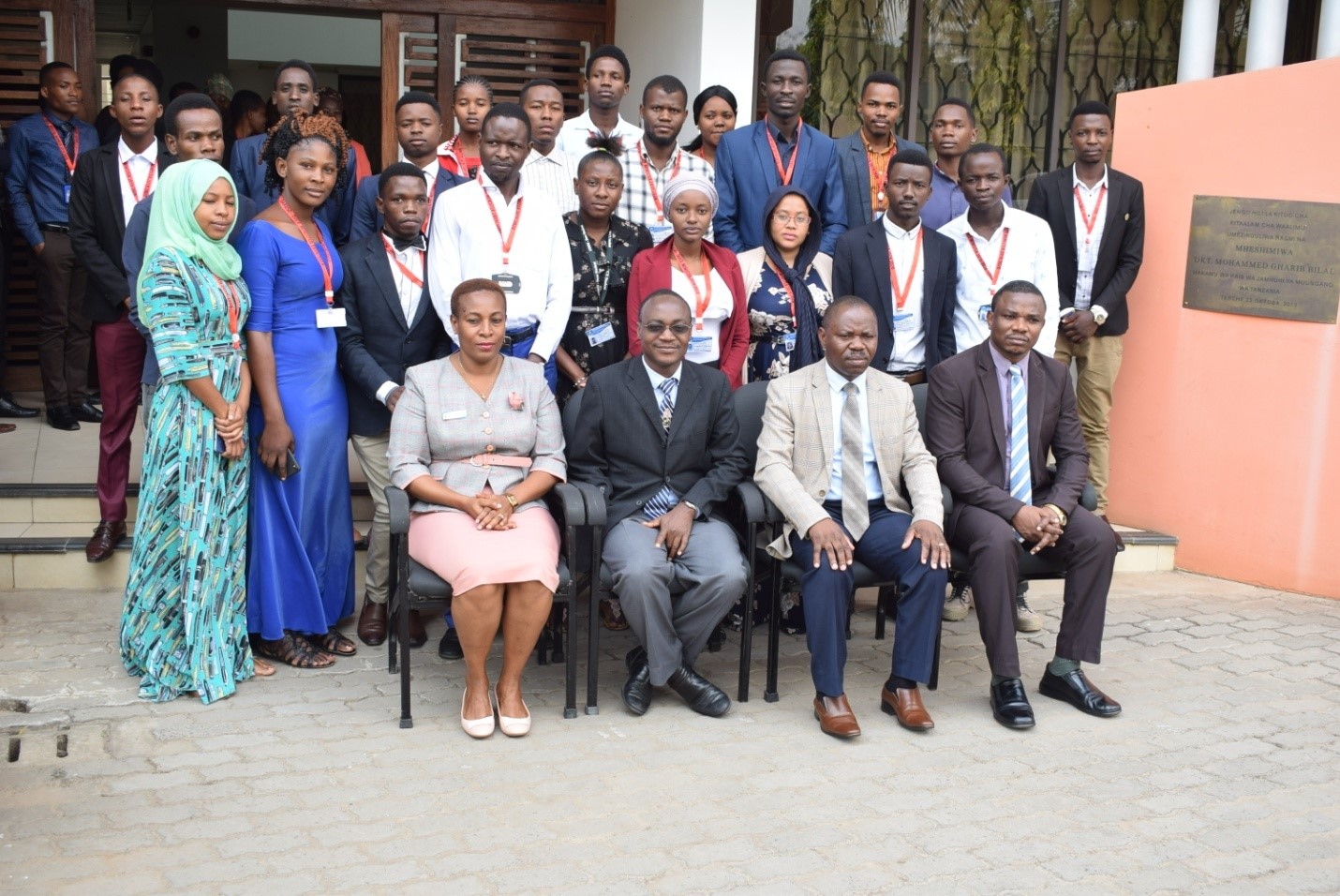 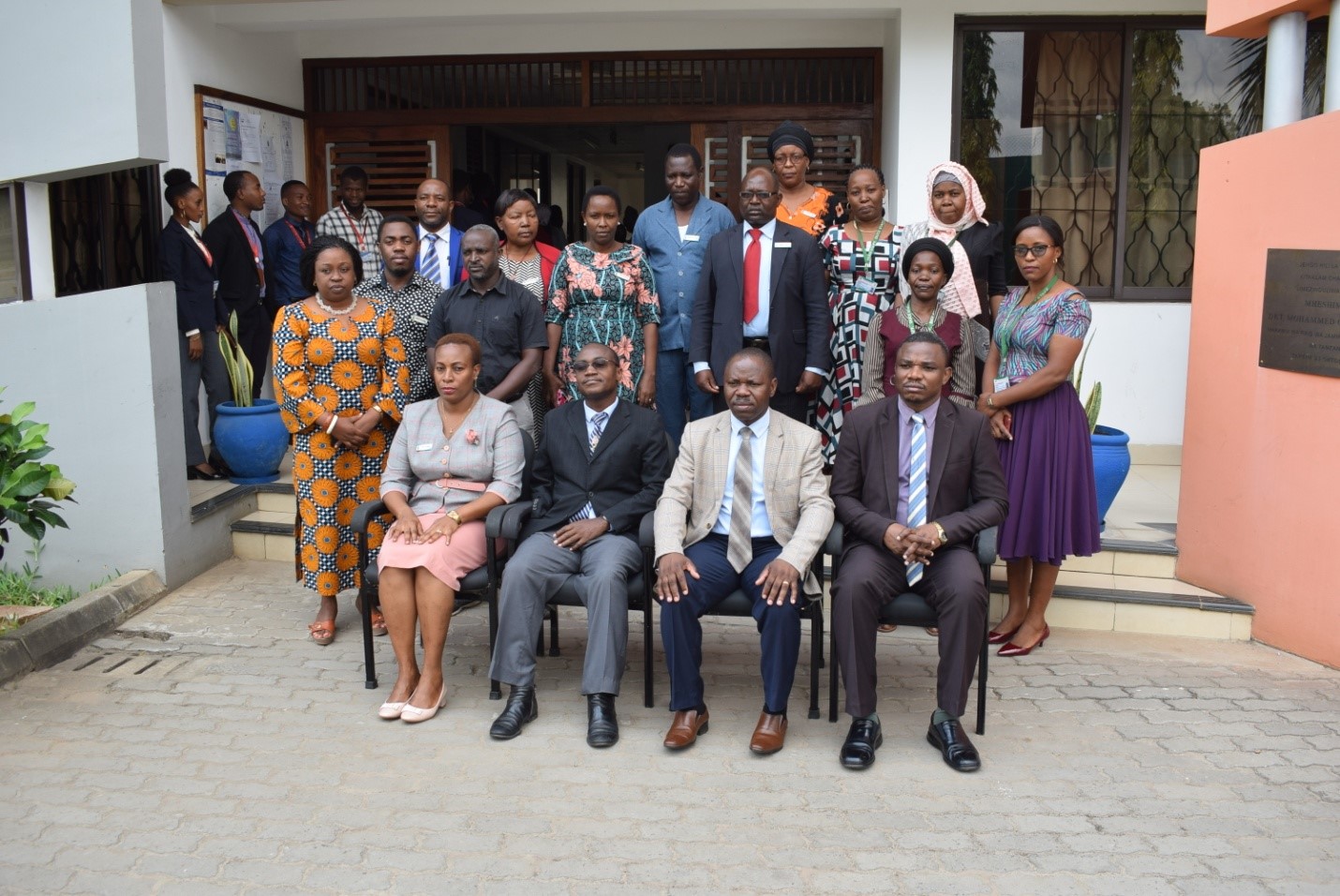 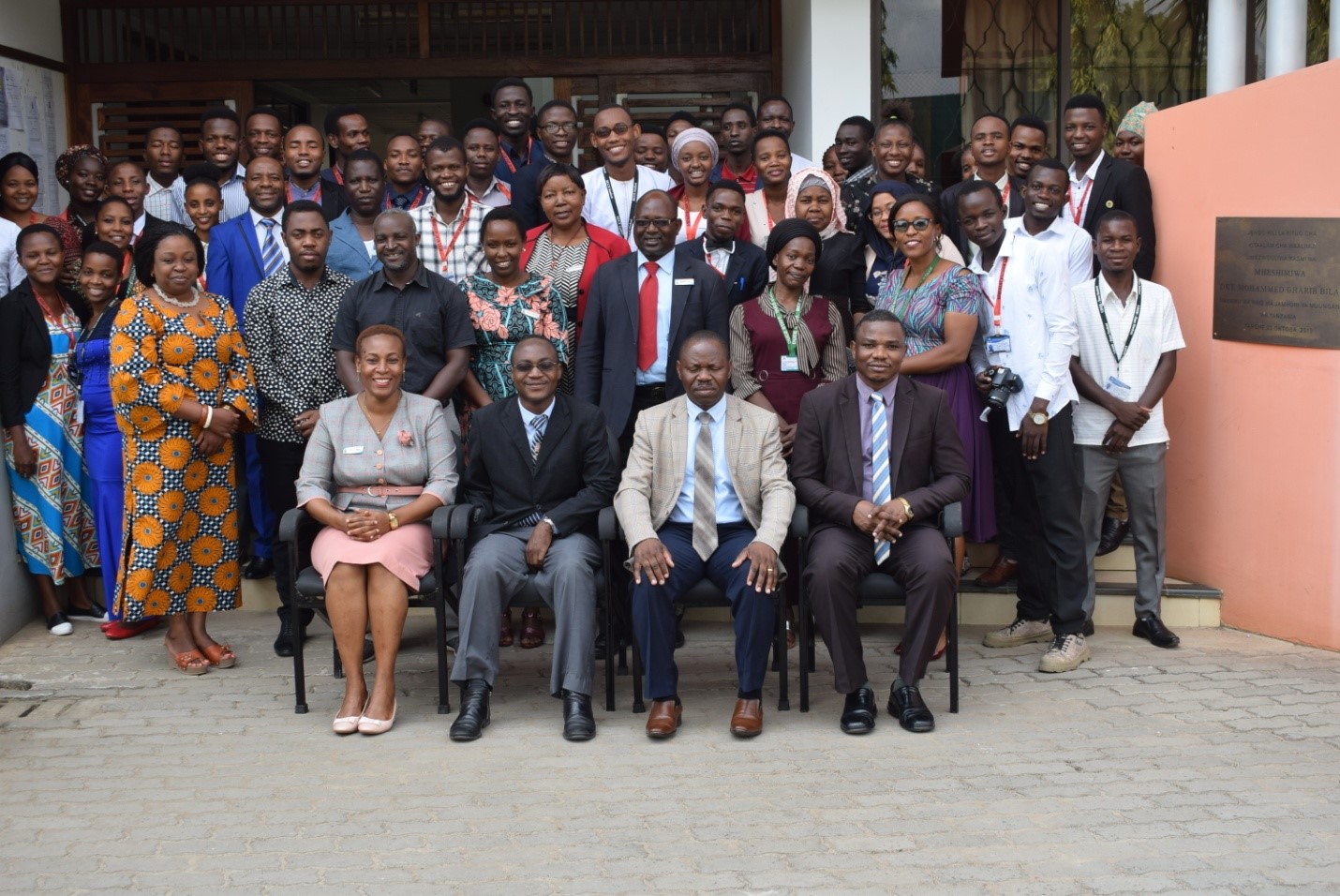