The Chancellor of the University of Dar es Salaam and former President of the United Republic of Tanzania,  Dr. Jakaya Kikwete  has expressed how UDSM is well-prepared to open campuses in Ruangwa District and Lindi Municipal in a move to expand its reach and increase access to higher education to all Tanzanians.

Dr. Kikwete said this when he spoke to leaders and citizens on 10th January, 2023 when he visited the Ngongo and Kitandi areas in Lindi municipal and Ruangwa district respectively – the areas where the new UDSM campuses are expected to be built.

“We would like to assure you that we are very determined to establish campuses here in Lindi; it is now upon you to work closely with the University for the required preparations so that this valuable plan be implemented timely”, said Dr. Kikwete.

He emphasized that UDSM was prepared to begin the construction of the various buildings in the campuses because it had received the funds for the same from the government, through the Higher Education for Economic Transformation (HEET) project.

In this visit, Dr. Kikwete was accompanied by Hon. Salma Kikwete, Member of Parliament for Mchinga constituency; the Vice Chancellor of the University of Dar es Salaam, Prof. William Anangisye, and other UDSM management officials as well as leaders of Lindi municipal and Ruangwa district.

In the same vein, the UDSM Vice Chancellor, Prof. William Anangisye said the University of Dar es Salaam was prepared to accomplish the construction activities in the new campuses on time, so that it would start offering academic programmes that are relevant to the needs of time and communities in the area.

Meanwhile, the Ruangwa District land officer, Mr. Peter Hanjali said they were working on the matter vigorously and they would soon get the lease for the said land, ready for other processes to continue as planned.

The University of Dar es Salaam (UDSM) has received USD 47.5 million from the World Bank's Higher Education for Economic Transformation (HEET) project for various education advancement activities including the establishment of new campuses in Bukoba and Lindi in Kagera and Lindi regions respectively.

Other activities in this project involve the construction of infrastructure, that is new buildings and state of the art ICT infrastructure and equipment, upgrading of learning resources and equipment at the Mwalimu Julius K. Nyerere Mlimani Campus and its Institute of Marine Sciences, in Zanzibar aiming at increasing enrollment capacity of female students in particular, in degree programmes in the fields of engineering, science, and technology. 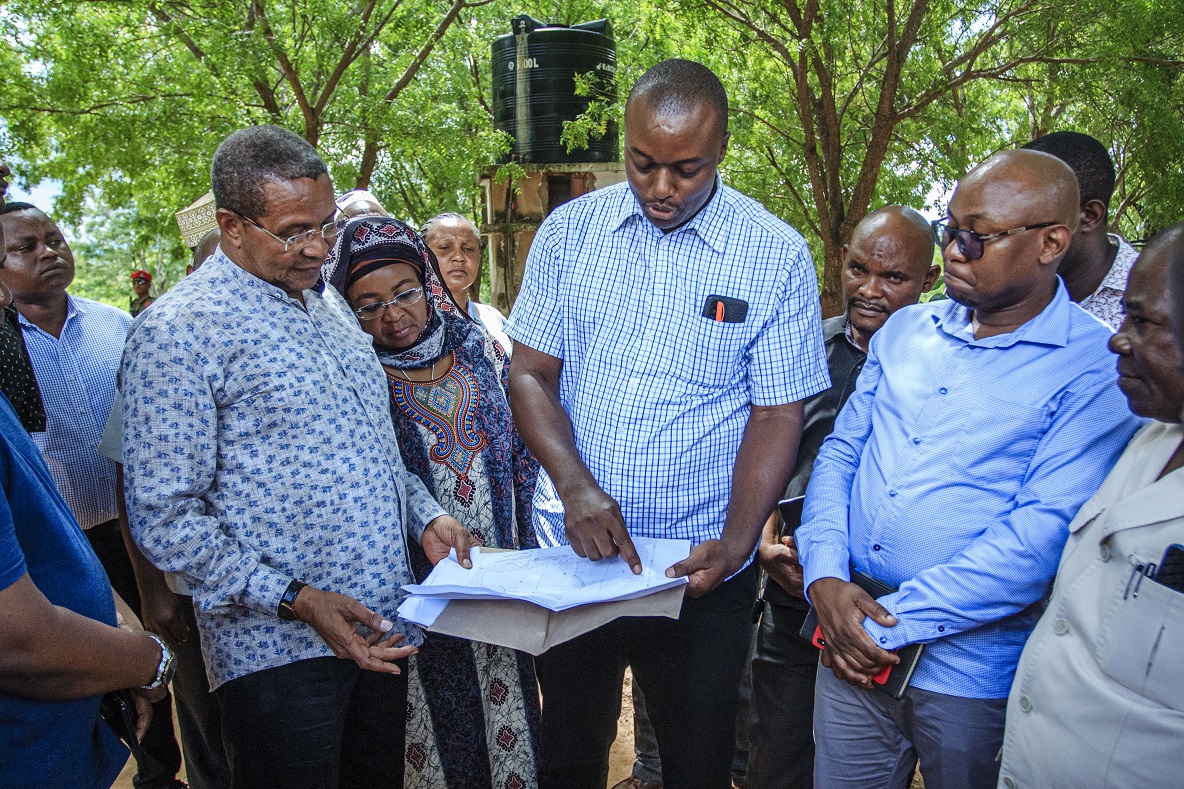 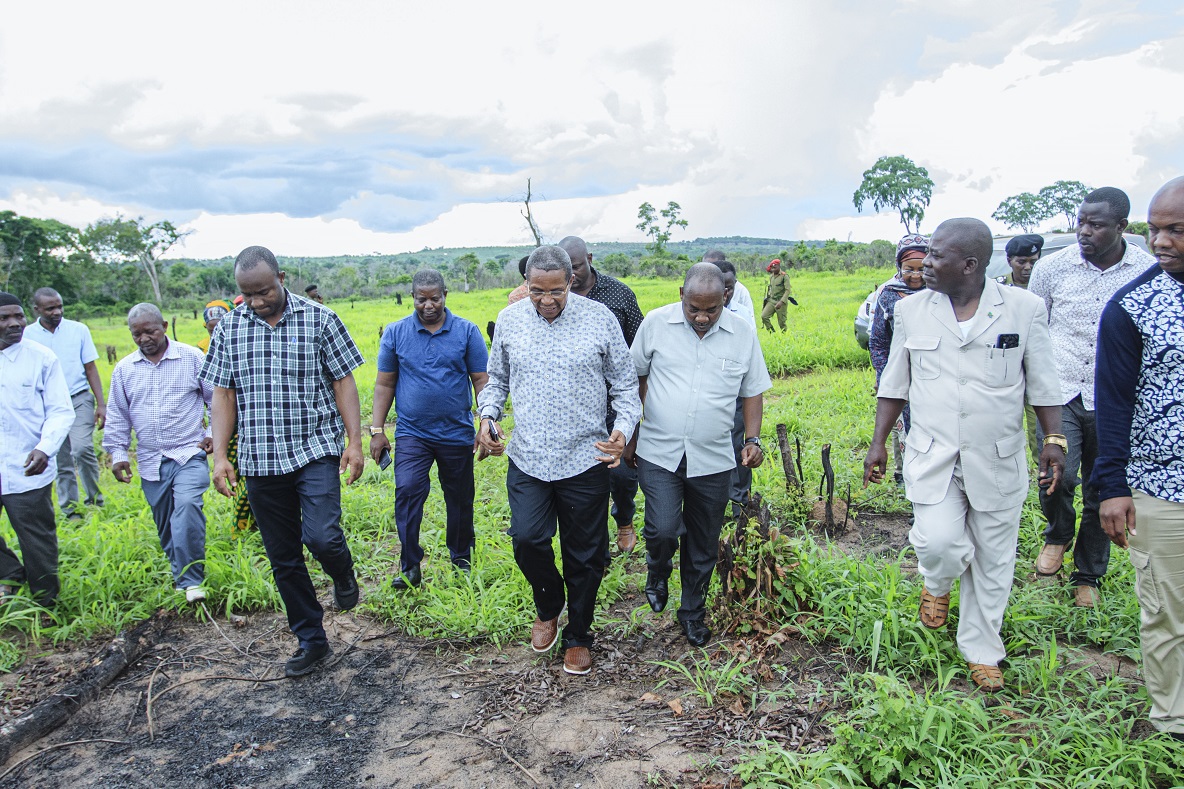 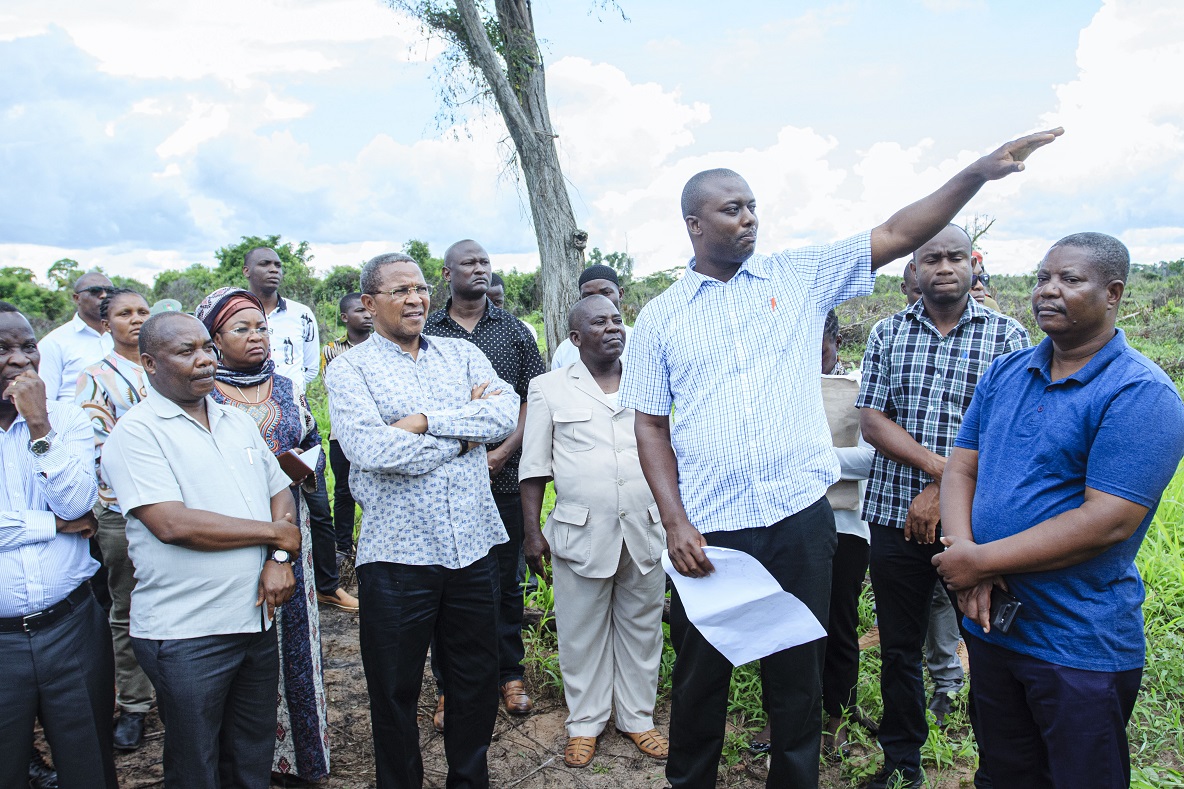 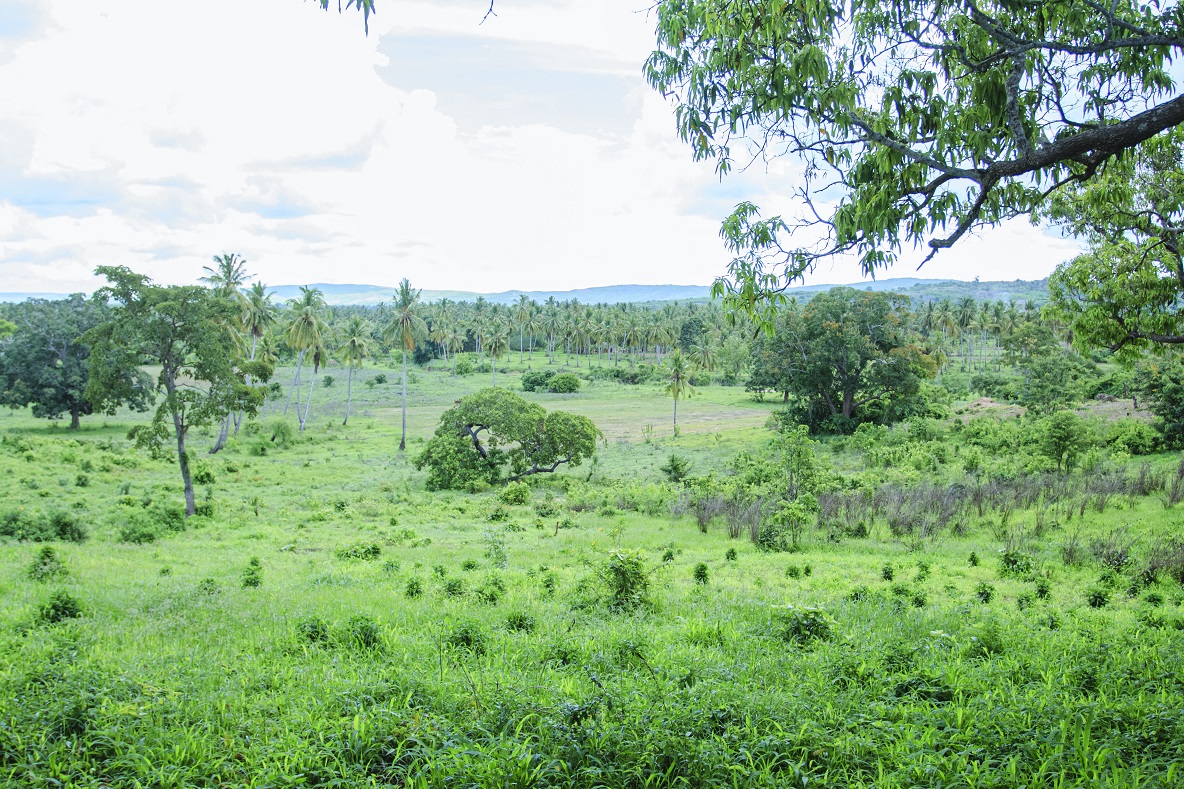