The Ministry of Agriculture and the University of Dar es Salaam have planned to collaborate in research about sustainable agriculture in the country, and present related results for deliberations annually during the Farmers’ Day Nanenane celebrations.

Speaking at the University of Dar es Salaam’s 1st Kagera Annual Agricultural Conference and Exhibitions (KAACE),  the Minister for Agriculture Hon. Hussein Mohamed Bashe (MP) said it was important that the Ministry and researchers from UDSM and other institutions hold ‘research findings dissemination event every year to discuss challenges facing farmers’.

Hon. Bashe, who represented the Prime Minister of the United Republic of Tanzania, Hon. Kassim Majaliwa Majaliwa  as the guest of honour at this event held in early June, 2022, insisted that research on agriculture should focus more on practical studies that address problems facing the sector in Tanzania.

“I urge the University of Dar es Salaam to coordinate and work with other agriculture research institutions such as TARI [Tanzania Agricultural Research Institute] and Sokoine University of Agriculture  to organize a one-week dissemination event, starting by next year, to be held shortly before Nanenane, in which we can discuss research works related to challenges facing our farmers in the country”, said Hon. Bashe.

In this event, Minister Bashe added, “the researchers whose works will have been tested and proven to be practical, through their established results, should be awarded and be recognized accordingly”.

The University of Dar es Salaam Deputy Vice Chancellor-Research, Professor Bernadeta Killian who represented the Vice Chancellor, Prof. William Anangisye said that the conference was among the crucial public service initiatives by the University, aimed at helping in addressing different problems facing Tanzanians.

“This conference opens a new chapter for the University of Dar es Salaam to work more closely with the citizens in addressing the challenges facing us individually in particular as well as the national economy in general”, said Prof. Killian.

The conference, which was held in Bukoba, Kagera region for two days, and whose theme was ‘unlocking the potential for sustainable agricultural productivity, livelihood, and inclusive development’ attracted more than 300 participants including government officials, academicians, researchers, agriculture experts, and farmers from Kagera and other parts of the country. 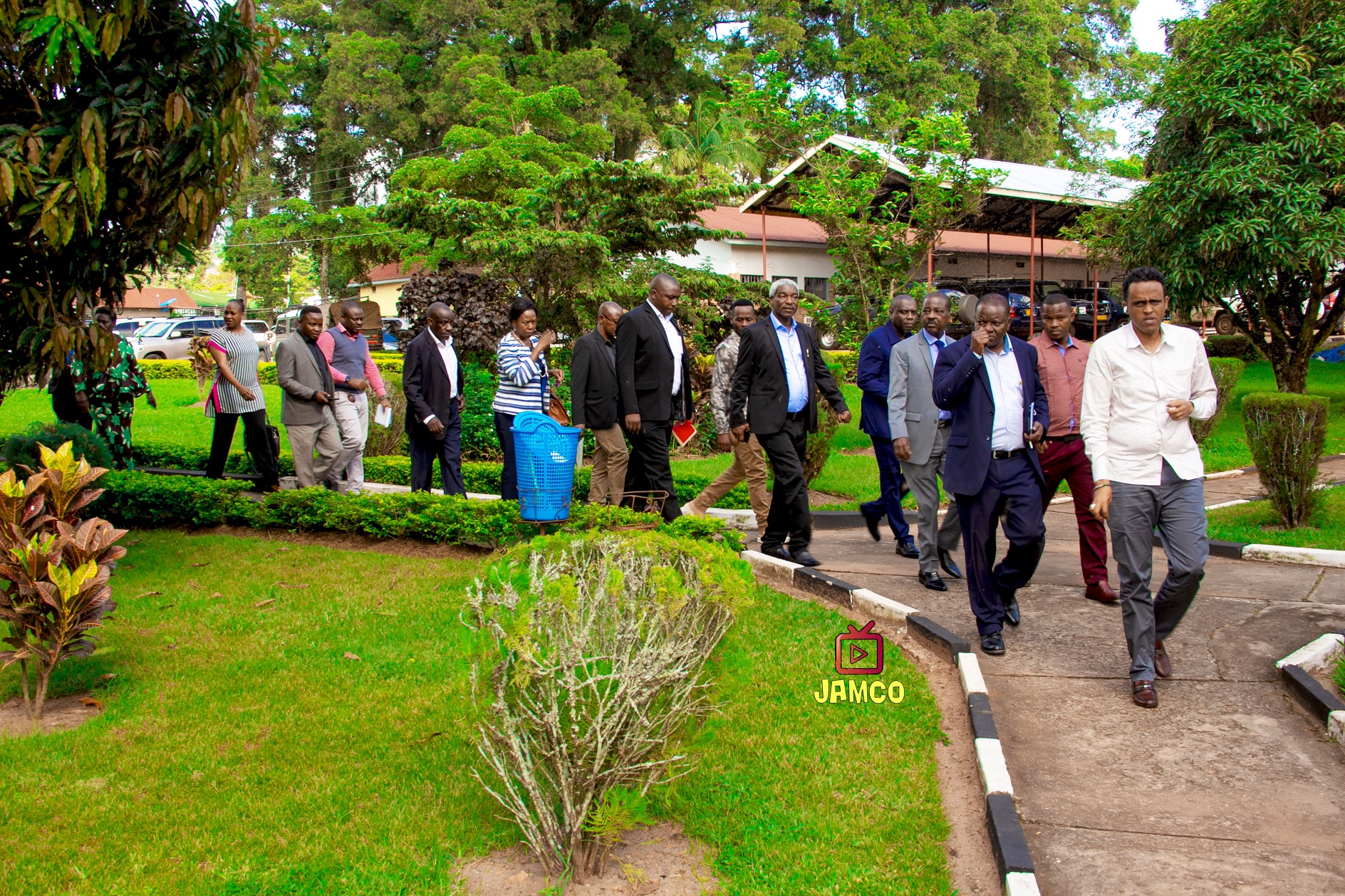 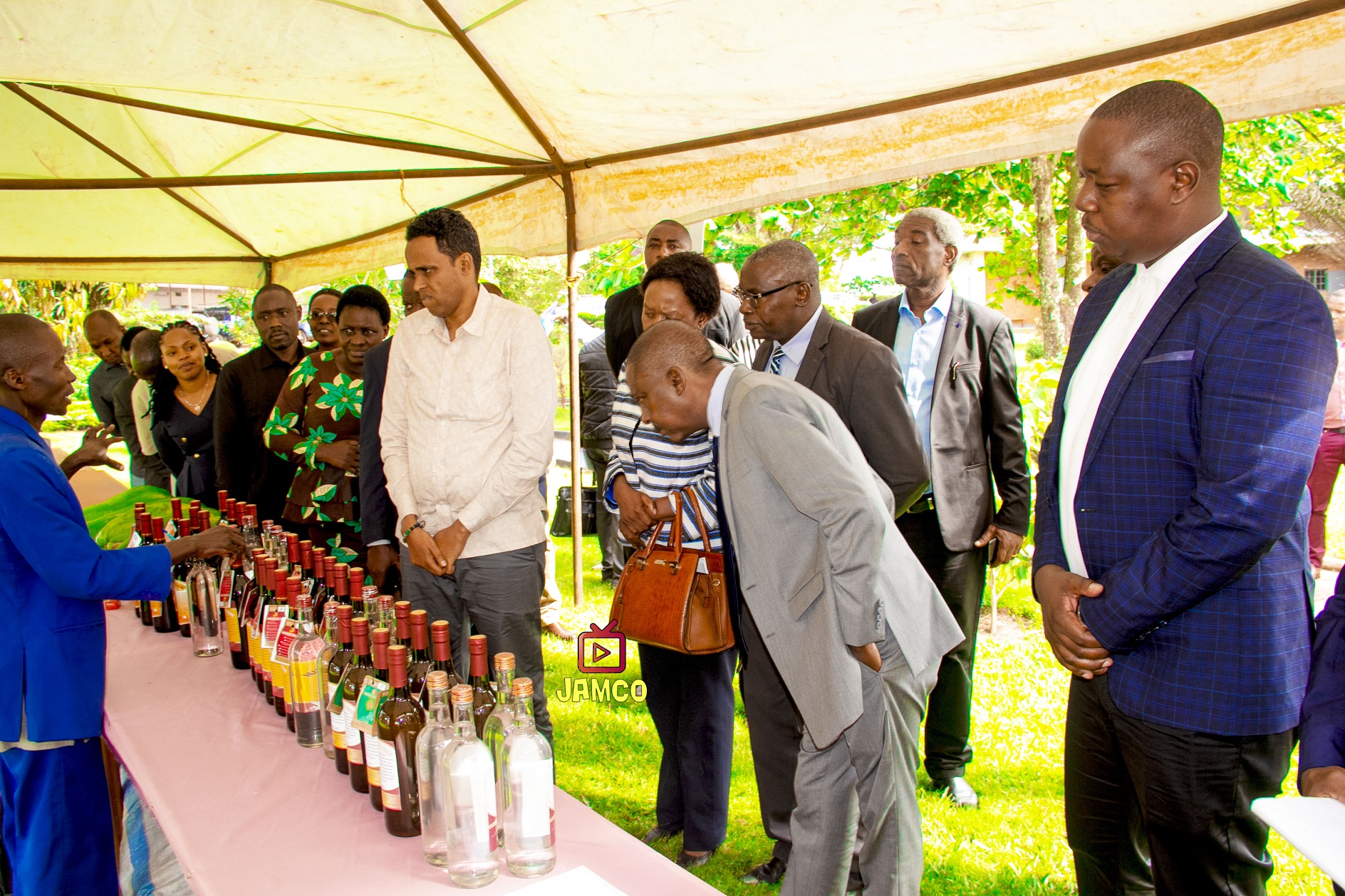 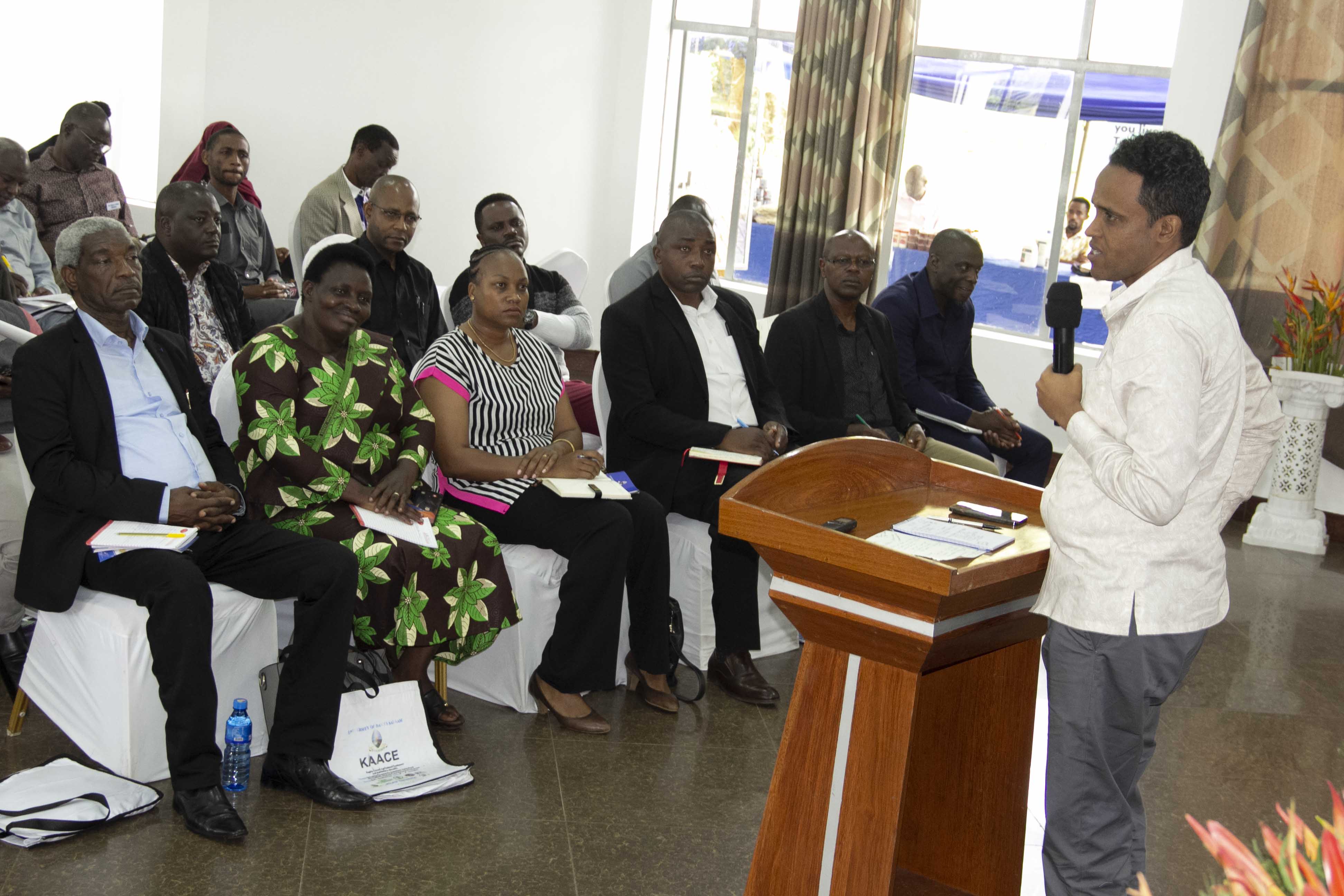