President Mwinyi: UDSM-IMS is a significant catalyst for blue economy

The President of the Revolutionary Government of Zanzibar H.E. Dr. Hussein Ali Mwinyi has said that the University of Dar es Salaam Institute of Marine Sciences (IMS) is a significant catalyst towards realisation of the Islands’ blue economy concept.

President Mwinyi was speaking at the 52nd graduation ceremony, cluster four, which was held for the first time at IMS Buyu campus, in the Zanzibar Urban West Region on 14th November, 2022.

“Having this Institute of Marine Sciences in Zanzibar is indeed a very siginficant opportunity in promoting the key priority sectors of the blue economy namely fishing, tourism and energy. The government recognises the great contribution of IMS in strengthening seawed cultivation where a good number of women have secured opportunities”, said President Mwinyi.

He emphasised the need for a stronger collaboration between the University of Dar es Salaam and the government in making the Blue Economy a reality, and so that ciitizens could use properly the seashore reseources for their economic growth.

The Chancellor of the University of Dar es Salaam, Dr. Jakaya Mrisho Kikwete said the decision to hold the graduation ceremony at Buyu campus aimed at encouraging Form Six leavers to join IMS, which started admitting students for Bachelor degree studies in 2019.

Dr. Kikwete also commended the Institute’s initiatives to construct the road heading to the campus, which will now address the transport challenges that were facing IMS students.

The Vice Chancellor of the University of Dar es Salaam, Prof. William Anangisye mentioned the UDSM efforts in support of the government’s blue economy objectives by conducting related research and providing knowledge and experts for capacity building.

“In promoting the blue economy initiatives, the institution intends to make the Mizingani building a Centre of Excellence for fishing research; as part of our ongoing undertakings at the UDSM Pangani Marine research centre in Tanga region which deals with research on seeds and quality issues in food for fish farming”, said Prof. Anangisye. 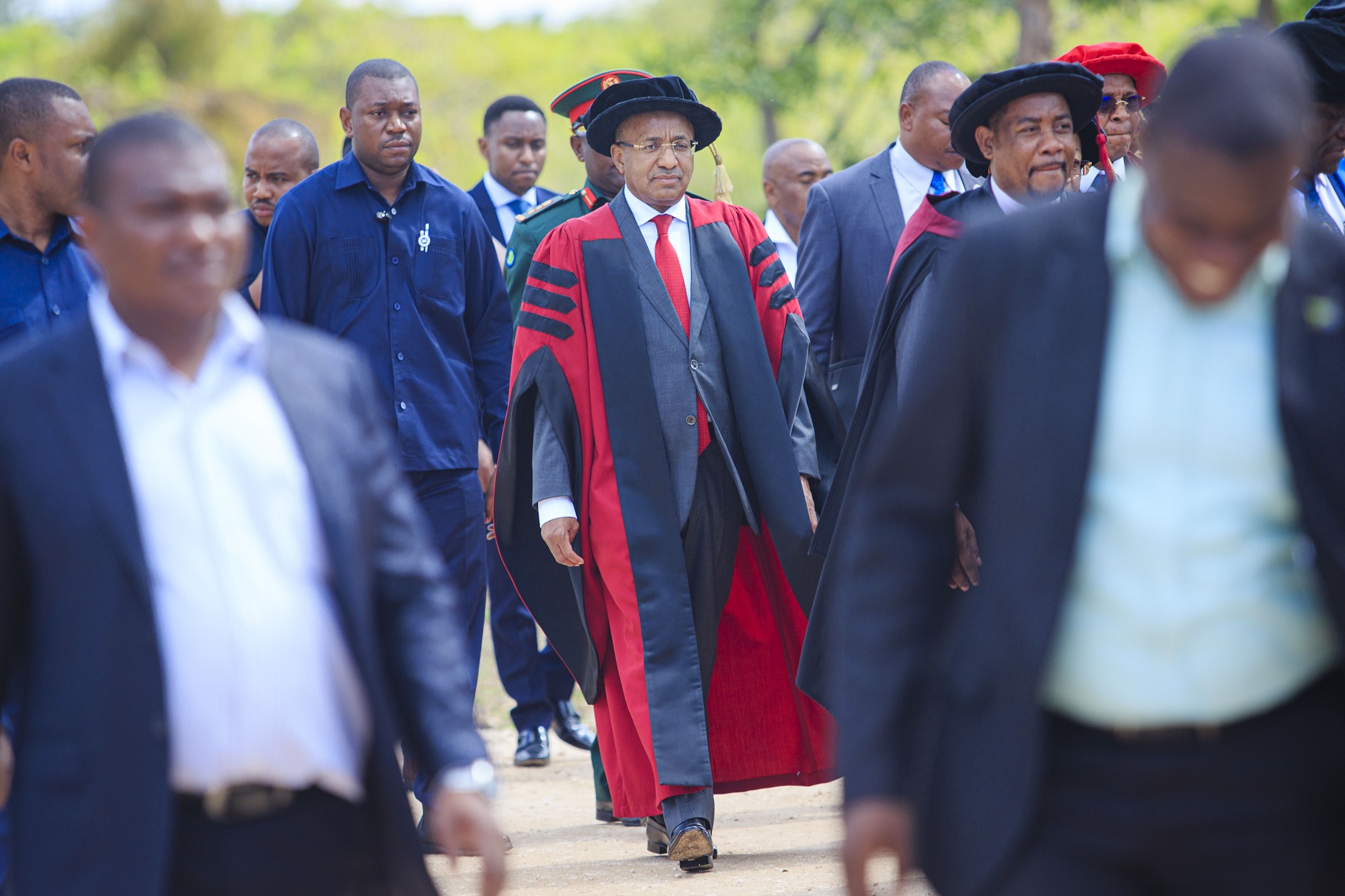 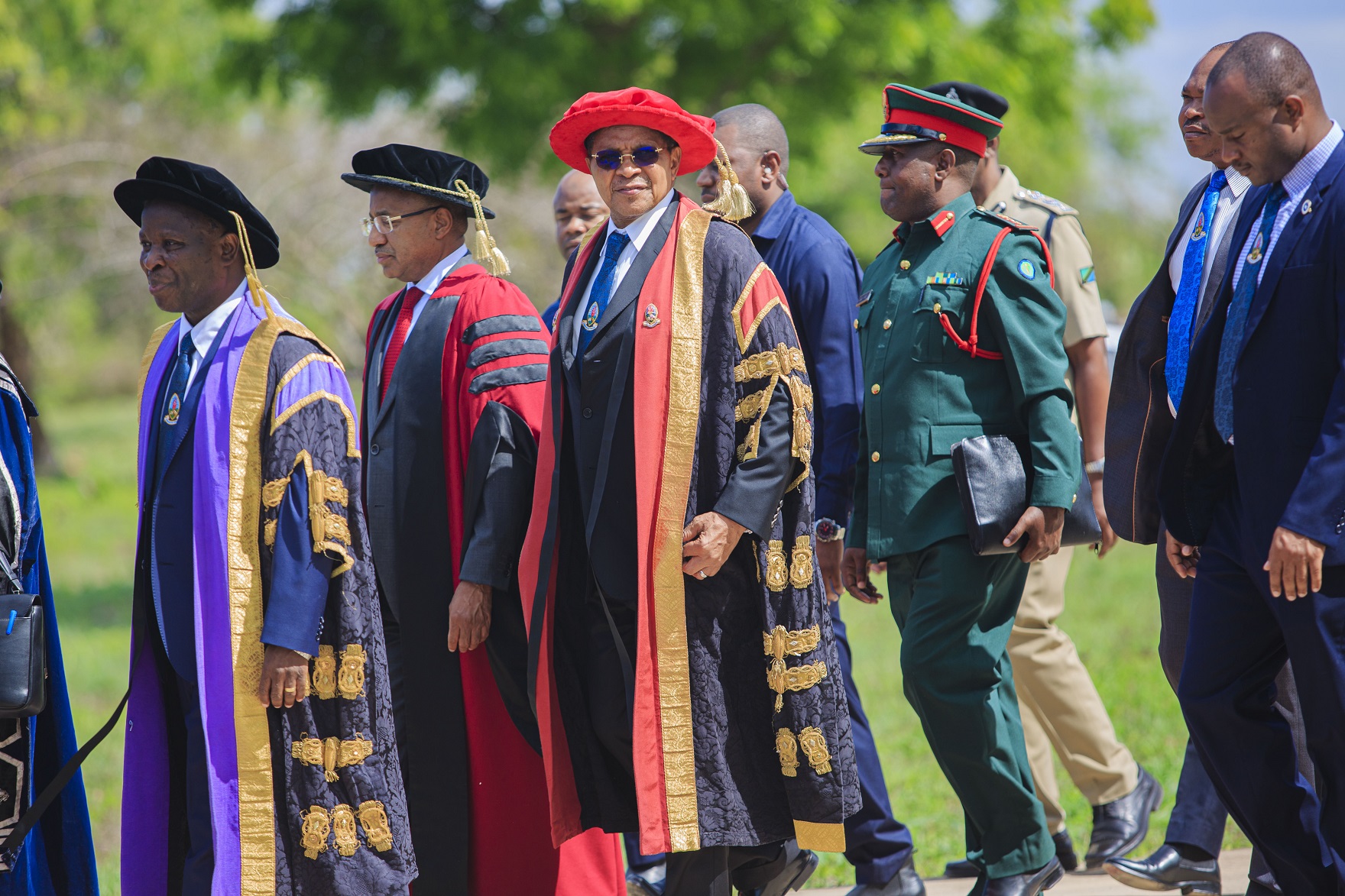 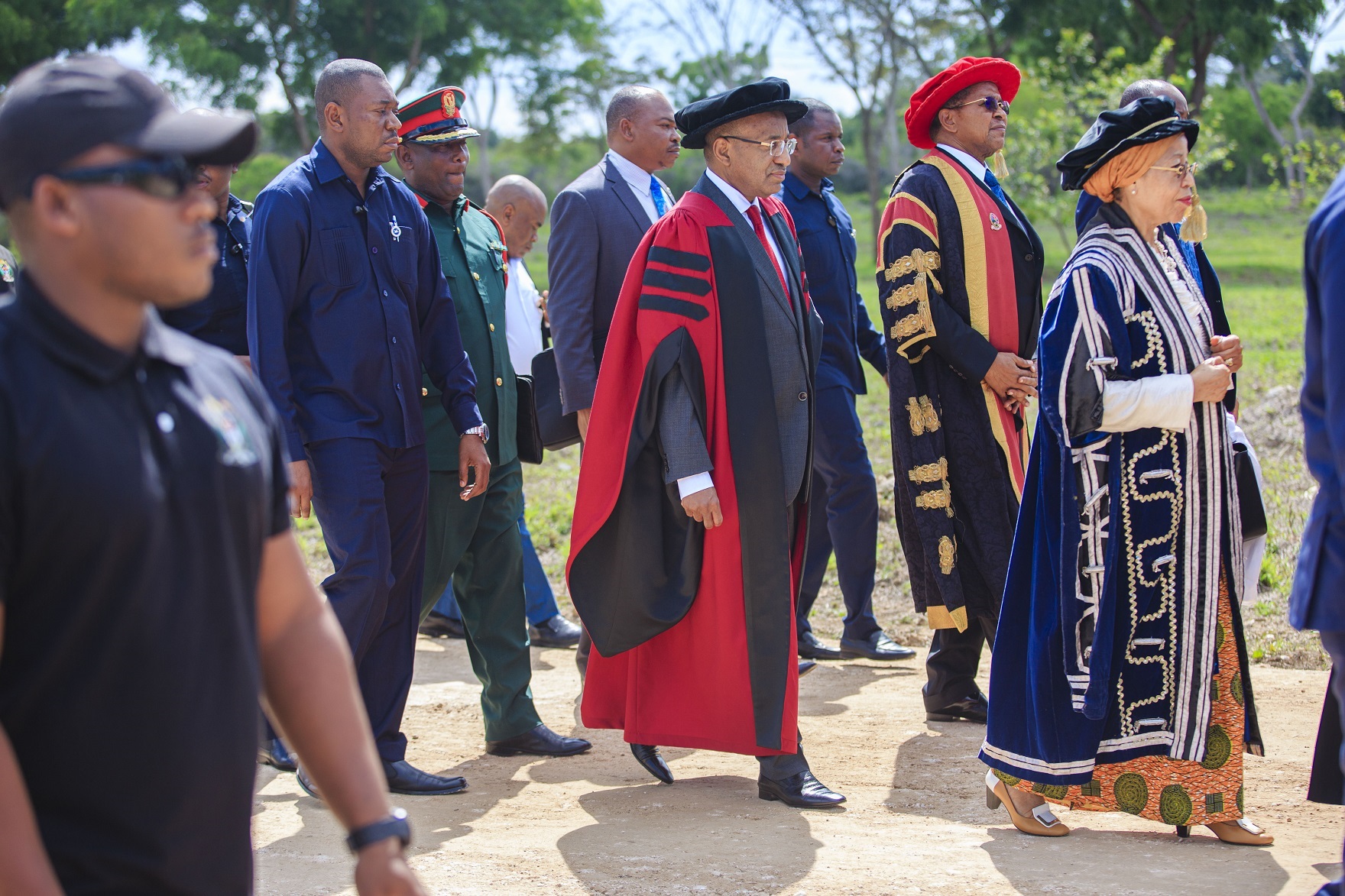 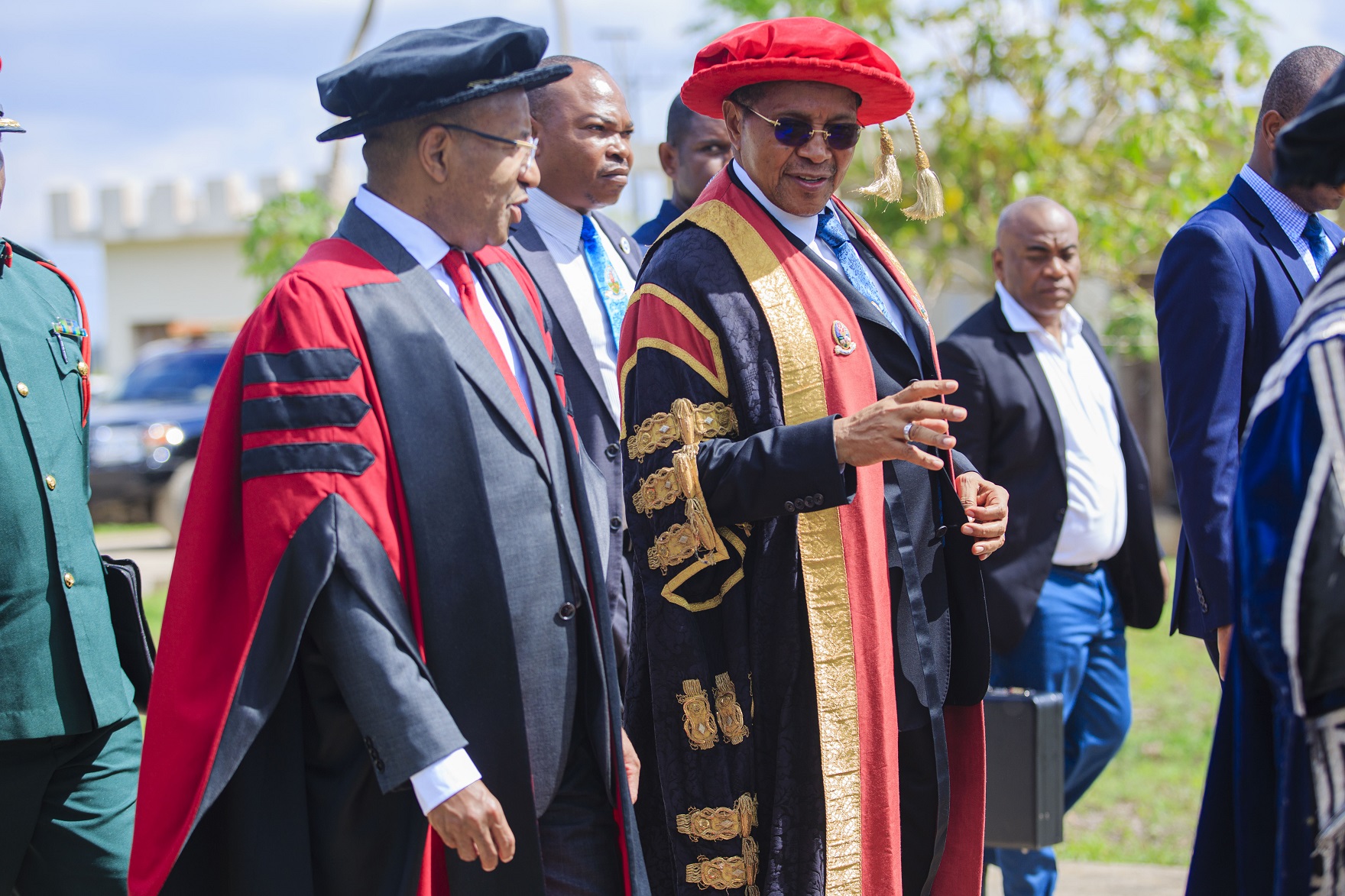