Ndumbaro to CoSS: Revive the Dar School of Thought for Societal Solutions

Dr. Ndumbaro said this in his opening address at the Commemoration of the 60th anniversary of the University of Dar es Salaam at the College of Social Sciences (CoSS) which was held on 5th October, 2022 at the Mwalimu Julius Nyerere Mlimani Campus.

Dr. Ndumbaro, who lectured for many years at CoSS before he was appointed a permanent secretary, pointed out that CoSS should continue to strengthen the role the University of Dar es Salaam had embraced, since the 1970s onwards, as a think tank in the African Continent whose political thought, dubbed the Dar es Salaam School of Thought, interrogated critically the continental and global politics and governance.

“Our duties as social scientists is to provide scientific knowledge and skills to enrich the formulation and implementation of policies and programmes that can guide both the government and private sector operations”, insisted Dr. Ndumbaro.

He said that such duties were aimed at ensuring that the University fulfils her responsibility to educate, inform, advise and even serve the community with professionalism and dedication; and that her priority must be to reach out to the community and obtain their views and opinions as well as accepting to provide and get feedback from them.

In this occasion, as part of the celebrations of 60 and 57 years of the University of Dar es Salaam and the College (formerly faculty) of Social Sciences respectively, Dr. Ndumbaro commended the event’s theme, ‘60 Years of Excellence of Social Sciences in Teaching, Research and Community Service’, and said that a deep reflection was indeed required on the history of their establishment and existence.

The University of Dar es Salaam Vice Chancellor, Professor William Anangisye, commended the College of Social Sciences for seen it fit, at this occasion, to engage stakeholders and the general public with a view to reflect on the state of art of social sciences and how it can be further improved through joint efforts to enhance teaching and carry out research and public service.

“It has been a major inspiration for the University of Dar es Salaam to see the College of Social Sciences excel and become a world-class unit in teaching, research and knowledge exchange to contribute to achieving sustainable development agenda. We hope that today's discussions and reflections will contribute significantly to improving the role of social sciences in attaining the national development agenda”, said Prof. Anangisye.

“Between the 1960s and early 1980s, this College nurtured an intellectual culture with heated scholarly debates on political and economic affairs of the time. It was this academic tradition and atmosphere that became popularly known as the Dar es Salaam School of Thought”, said Prof. Noe.

She said that, such a tradition gained regional reputation and attractiveness that made the Faculty a home for many intellectuals from across the world. These intellectuals theorized, taught and published critical research in the 1960s and 1970s.

“It is fair to say that the Faculty of Arts and Social Sciences laid the foundation upon which contemporary Social Scientists should not only be proud of but most importantly rise to the challenges of reviving and cherishing the legacy left by remarkable intellectuals some of whom natured nationalists and progressive scholars that became pillars of the University”, insisted Prof. Noe.

Currently, CoSS is formed by four departments, one unit and four research centres. The departments include Geography; Political Science and Public Administration; Sociology and Anthropology; and Statistics; and Information Studies Unit. The research centers include Population Studies and Research Centre (formerly Demographic Training Unit); Research for Democracy in Tanzania (REDET); Centre for Strategic and Peace Studies; Society and Religion Research Centre; as well as Research Chair in Forced Displacement. 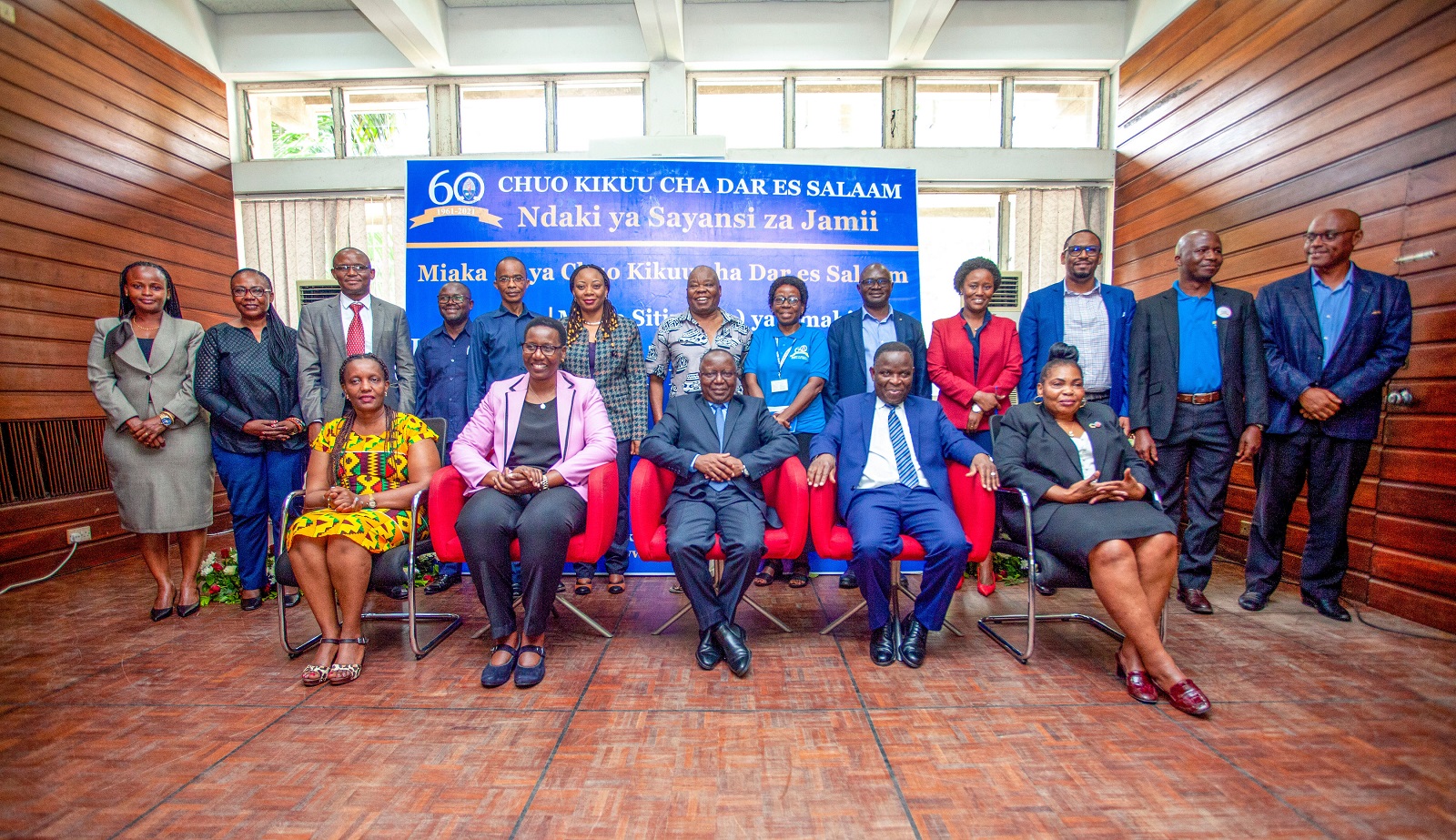 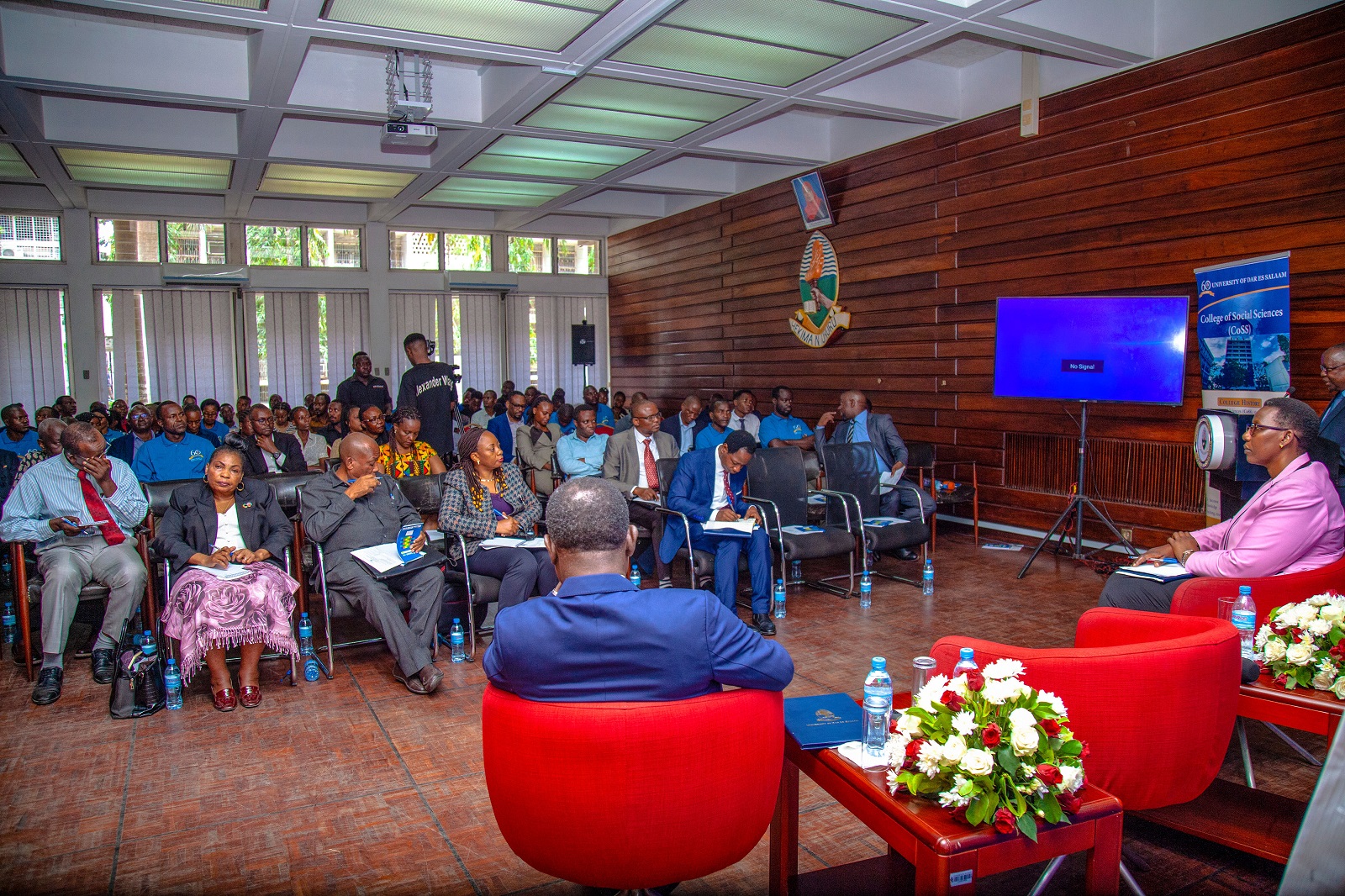 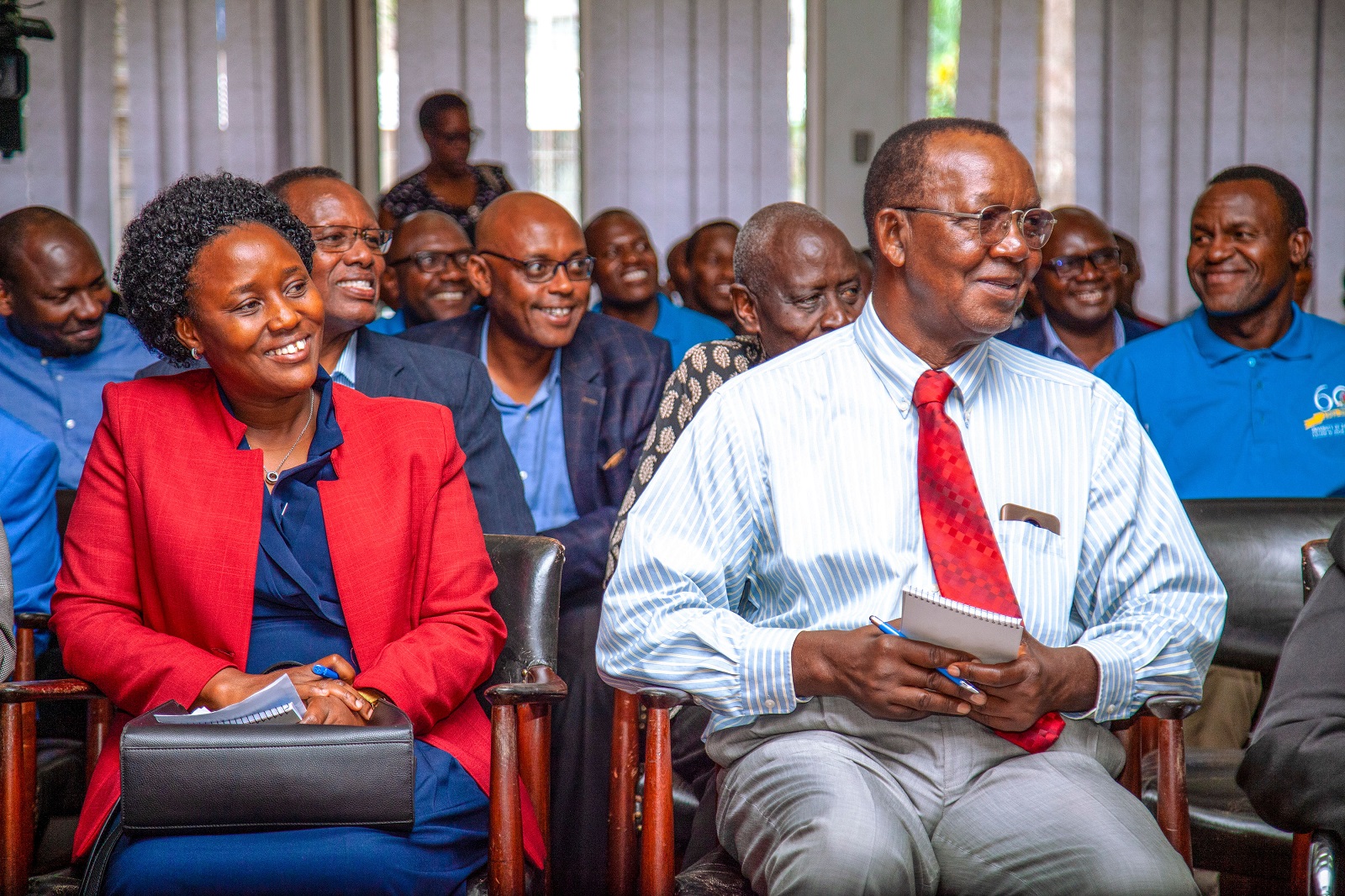 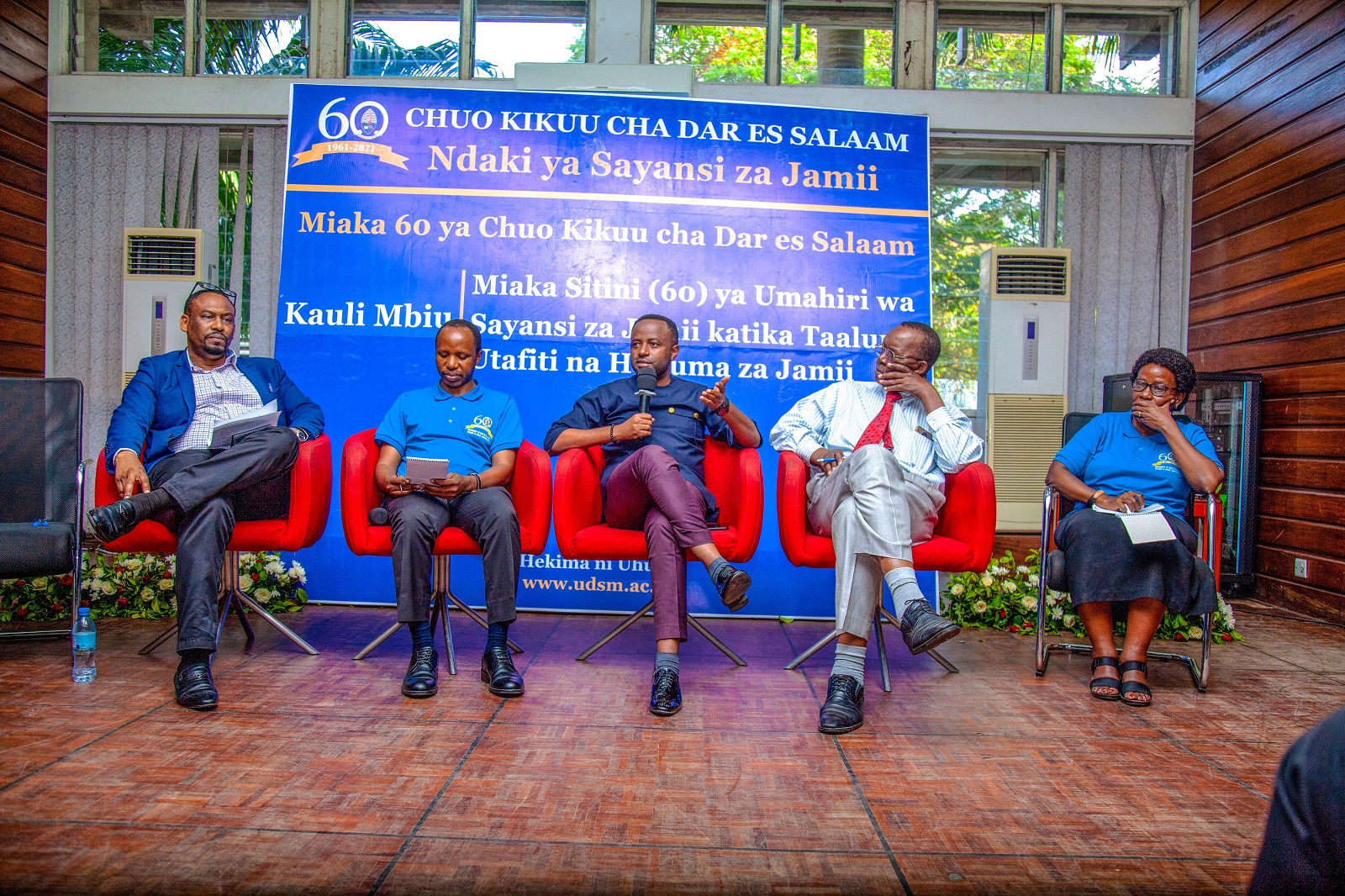