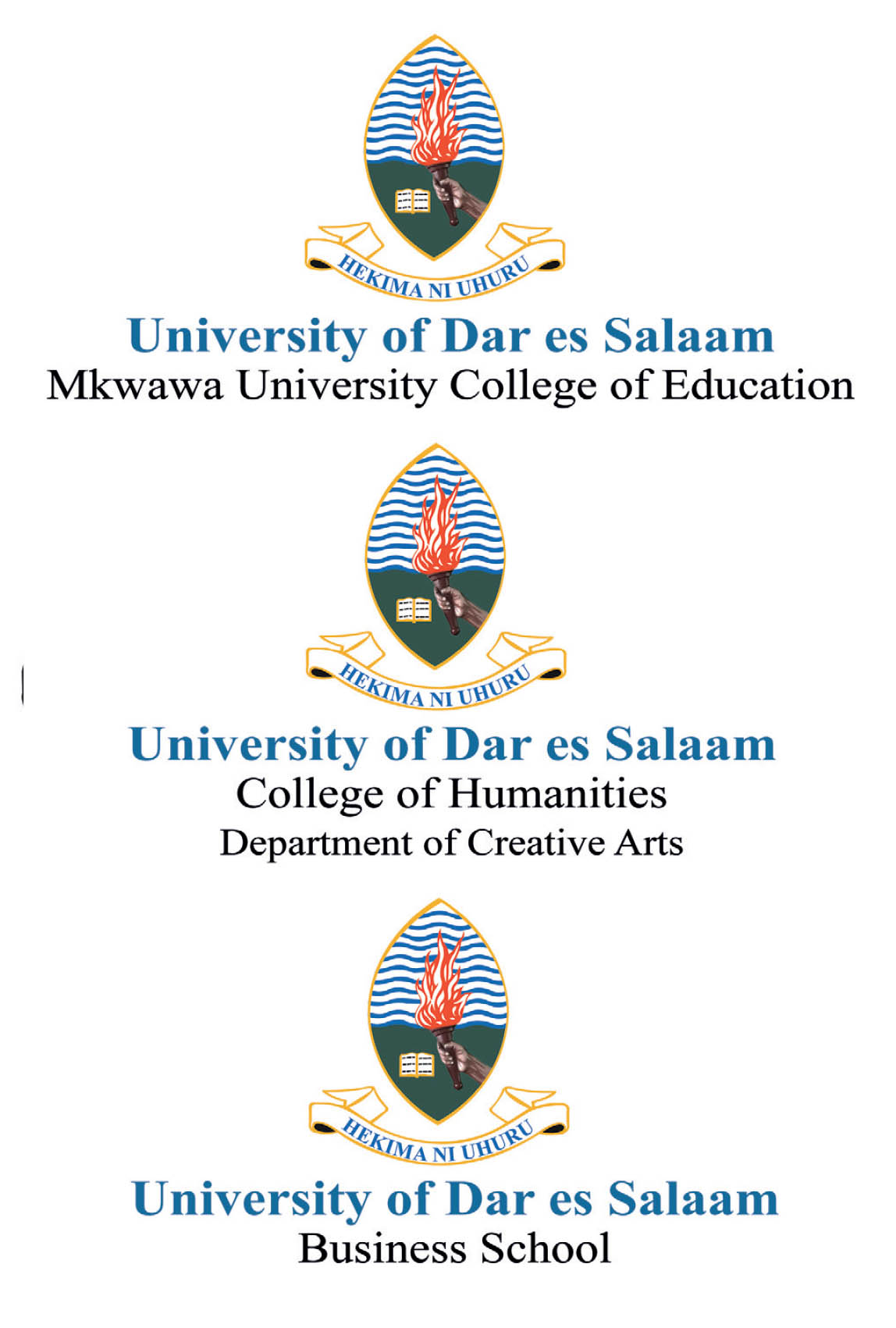 On the left, are representative sample of how Colleges, Schools, Institutes, Directorates and major units will be incorporated into the University Logo. This will allow the University of Dar es Salaam to portray a unified, consistent and coherent look.