From mid January to early February 2021, the Confucius Institute at the University of Dar es Salaam successfully held a Chinese song competition for the spring festival 2021.

This is the 8th Chinese competition to be organized for Chinese new year ceremony. Contestants recorded videos while singing according to the requirement of the competition then they sent them to the mailbox of CI UDSM and they were selected by the Chinese teachers. The competition was divided into three stages, Submission of works, teachers review and awards.

After receiving the notice of the online contest, students eagerly signed up to participate. Among the contestants there were new students, students who passed HSK4, bachelor students, diploma students and as well as social students. The students showed full spirit and enthusiasm from choosing songs, finding accompaniment online, practising pronunciation and finally recording a video to participate in the competition.

We received many videos for the competition. The songs were of a variety of styles, including《As sweet as honey》，《The moon represents my heart》，and other familiar classic songs. There were also popular hits , such as《Qing Fei De Yi》，《Mice love rice》 singing loud, clear and affectionate, can be described as a different style of showing a high level of singing. The teachers judged from songs selection, singing skills, emotion fullness and Chinese pronunciation. In the end, 10 students were selected including, one first prize, two second prizes, three third prizes and four encouragement awards. HONEST URASSA from diploma class was the top student with the song 《I want to hug you in a mediocre life》, he had natural singing skills, full of emotion and a standard clear pronunciation. 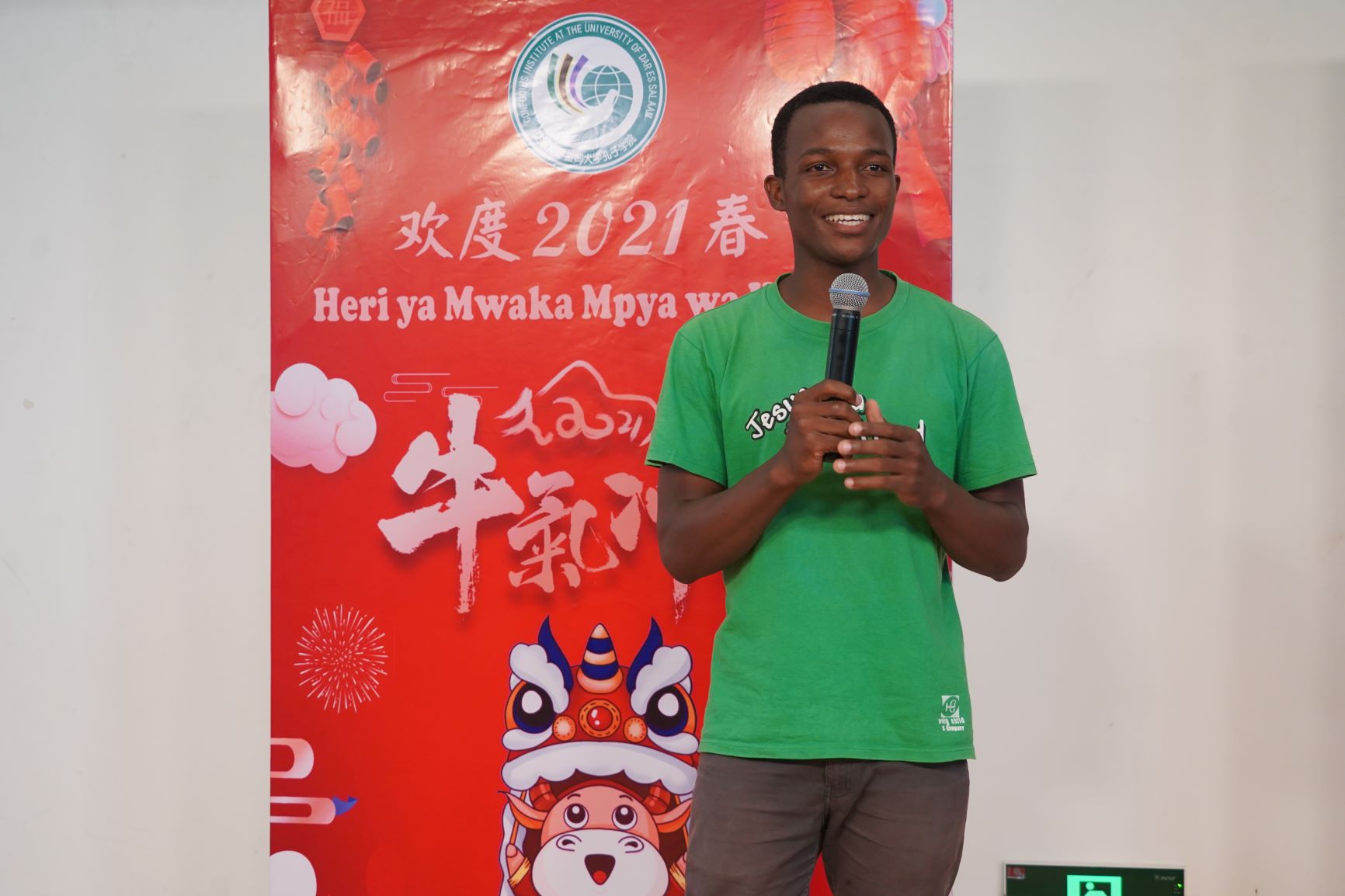 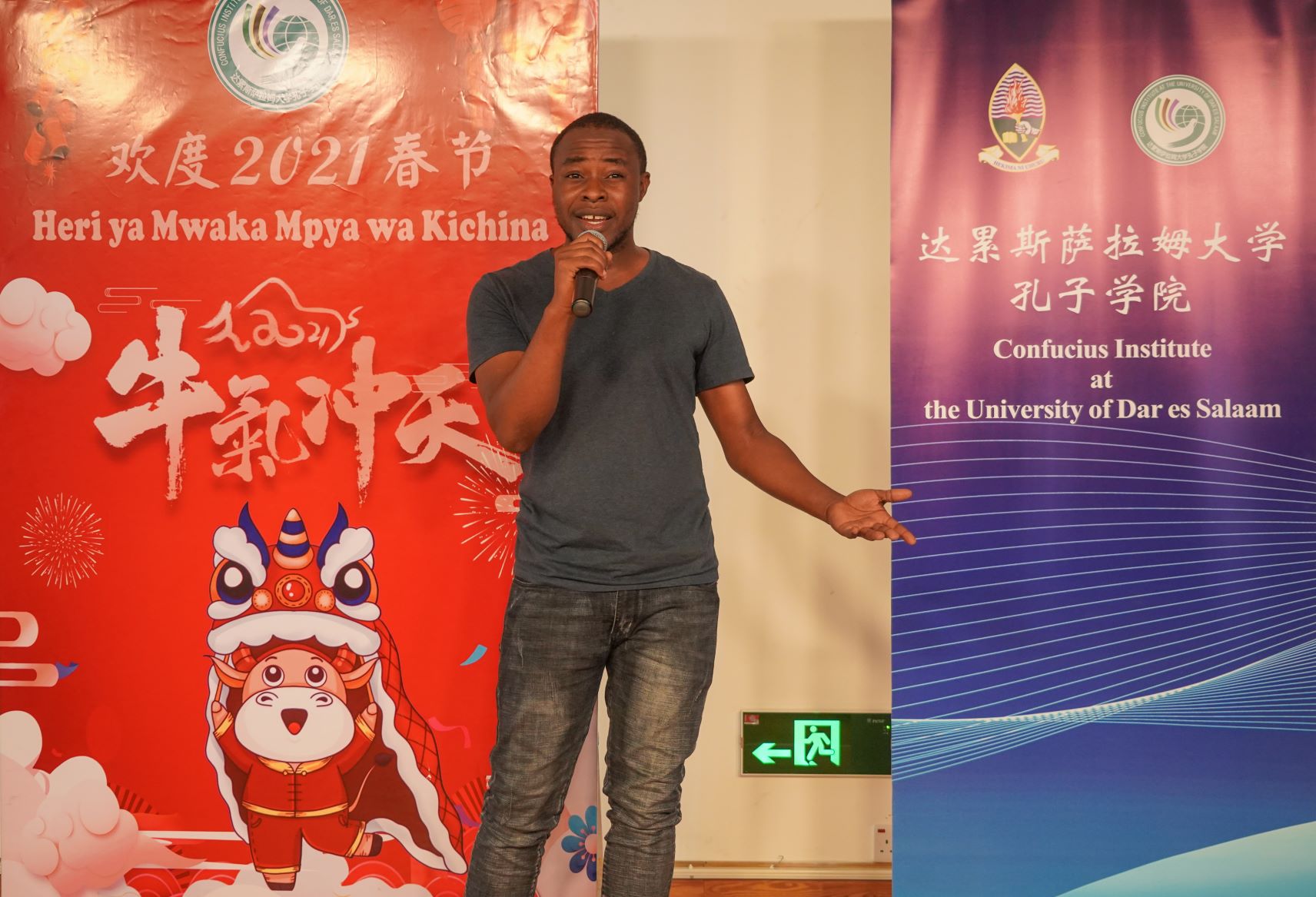 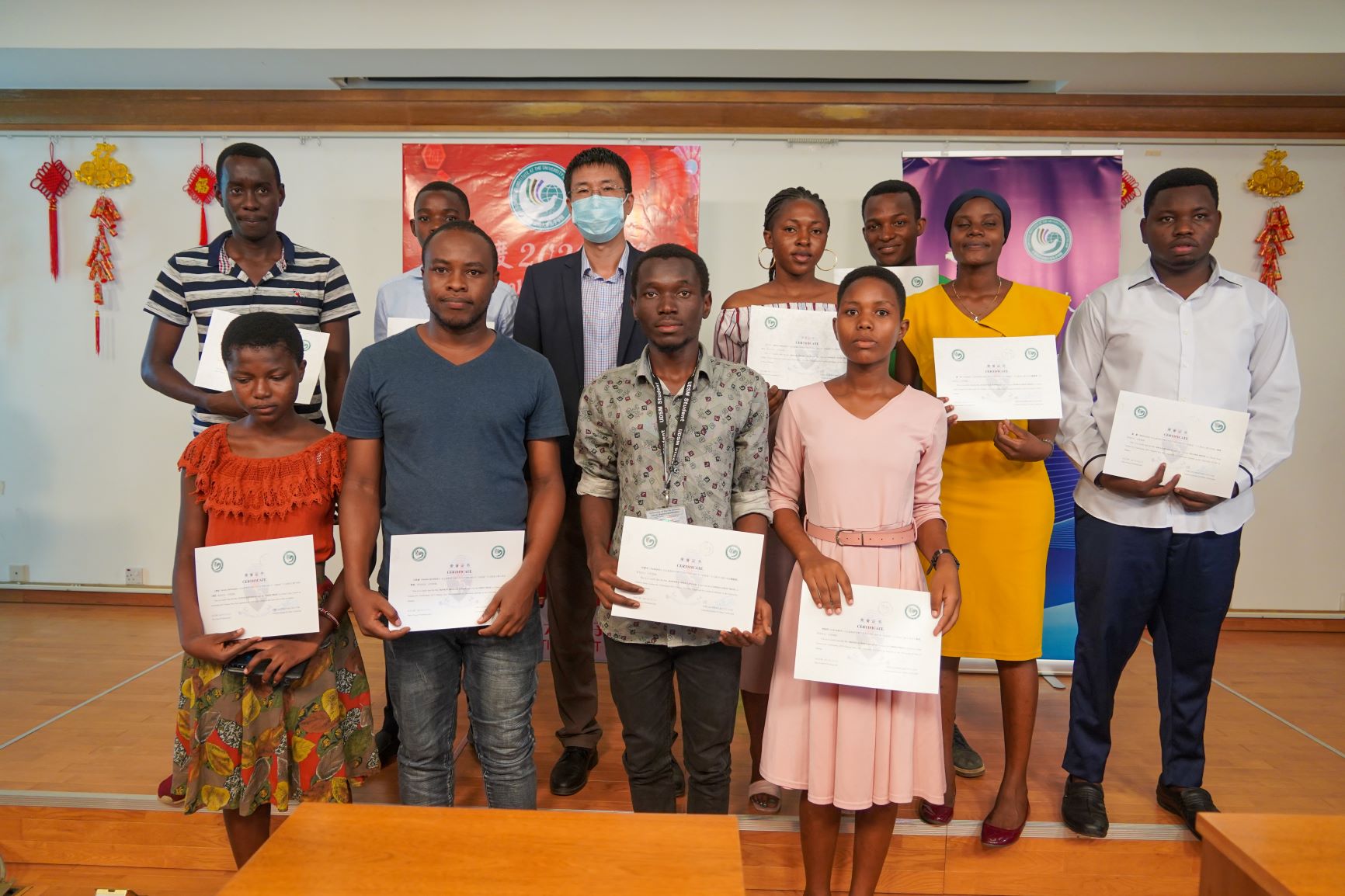 At the ceremony, Professor Liu Yan, the director of CI UDSM, presented the awards to the students. He recognized the contestants for their wonderful singing and encouraged other students to join in next year.