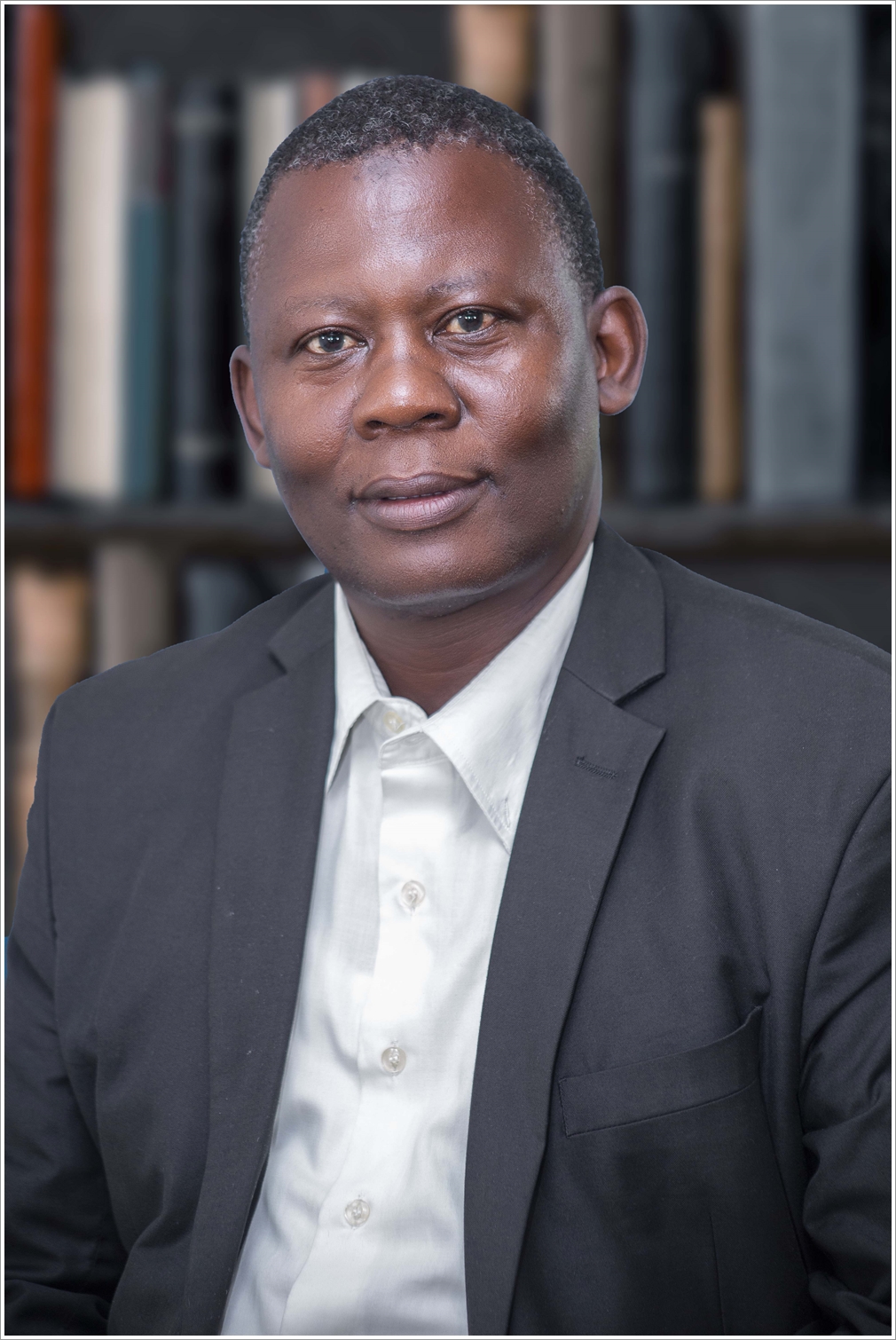 Dr. Mgwatu started his career as a Mechanical Engineer at TANESCO before joining the University of Dar es Salaam for academic position. He was the Swedish Institute Guest Researcher at Royal Institute of Technology, Stockholm, Sweden and the Fulbright Visiting Researcher at Lehigh University, USA. He has held different executive positions including Director of Quality Assurance Bureau, University of Dar es Salaam; Managing Director, RAHCO; and Chief Executive, TEMESA. Dr. Mgwatu has been involved in supervision of national engineering projects such as construction of ferries and baseline design of standard gauge railway. He has written scholarly articles both in national and international journals. 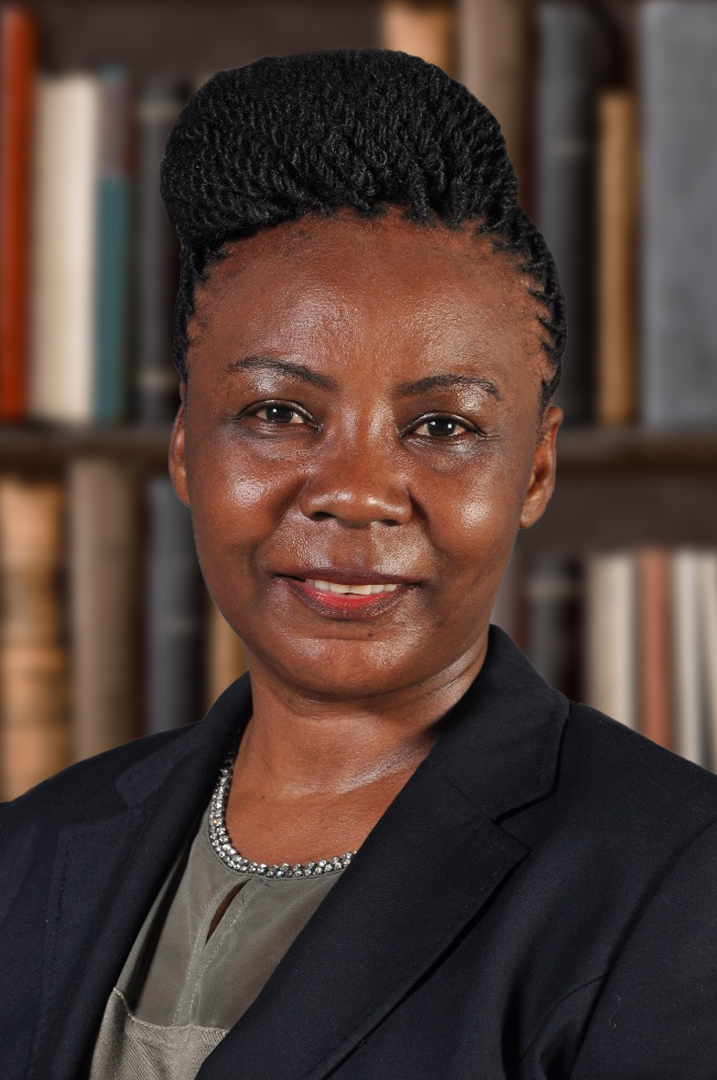 Dr. Mona Ngusekela Mwakalinga is the Director of Public Services and a Senior Lecturer of Film and Media Studies at the Department of Creative Arts, College of Humanities (CoHu). Her area of specialisation is Tanzanian/African film, gender, African theatre practices and media perception and reception. 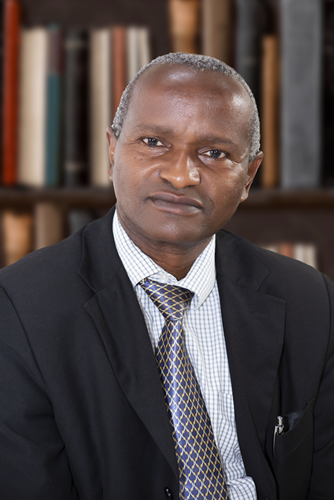 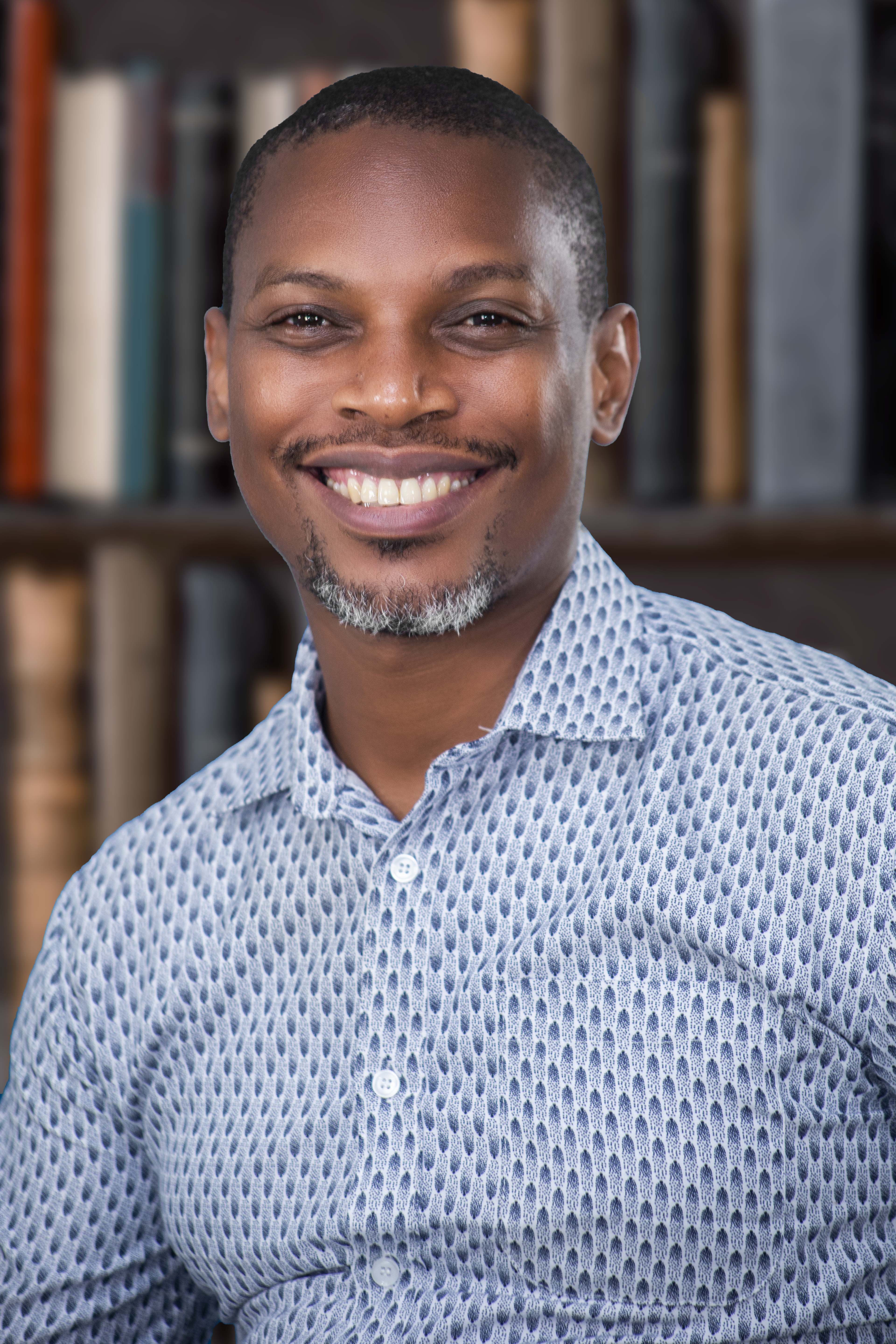 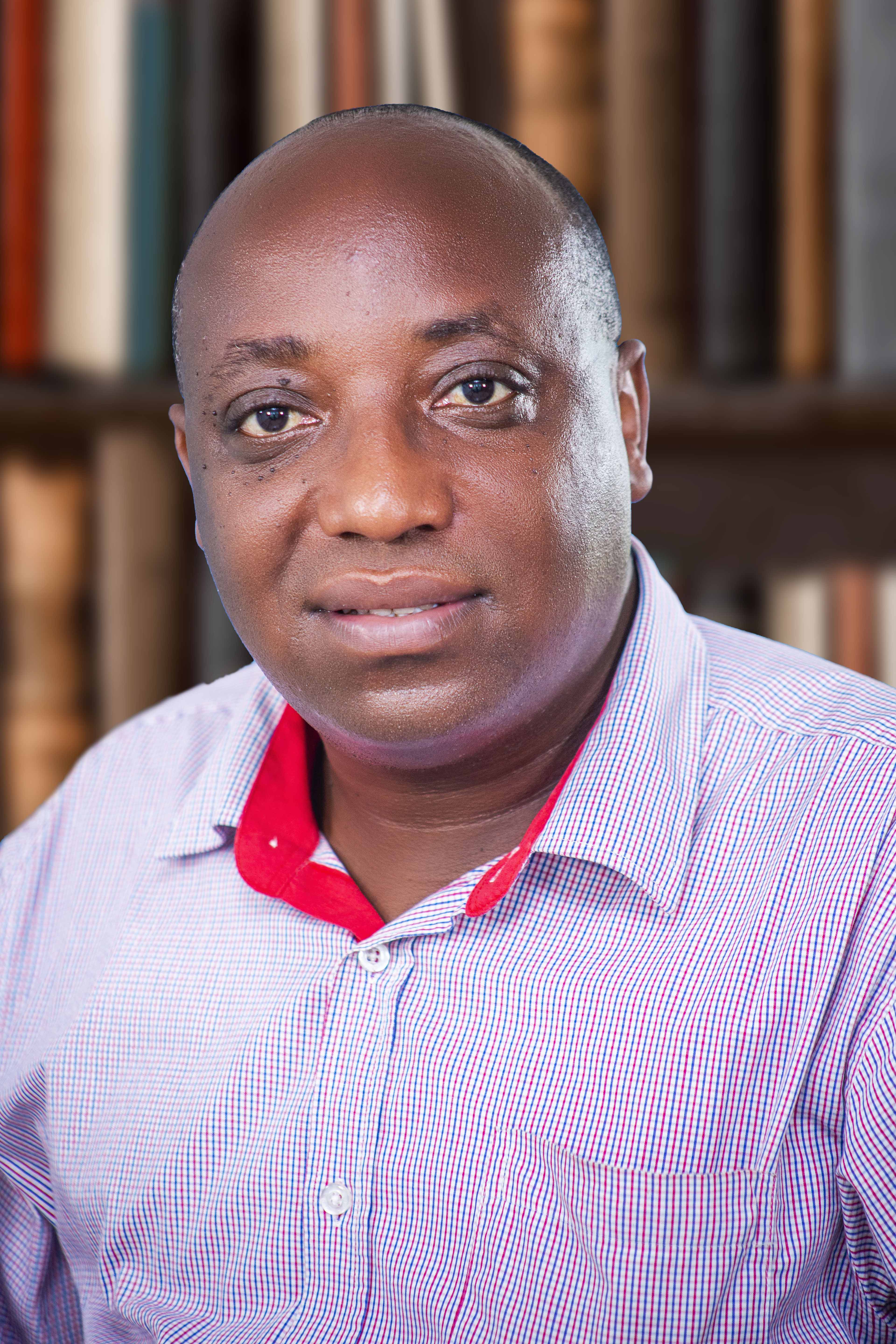 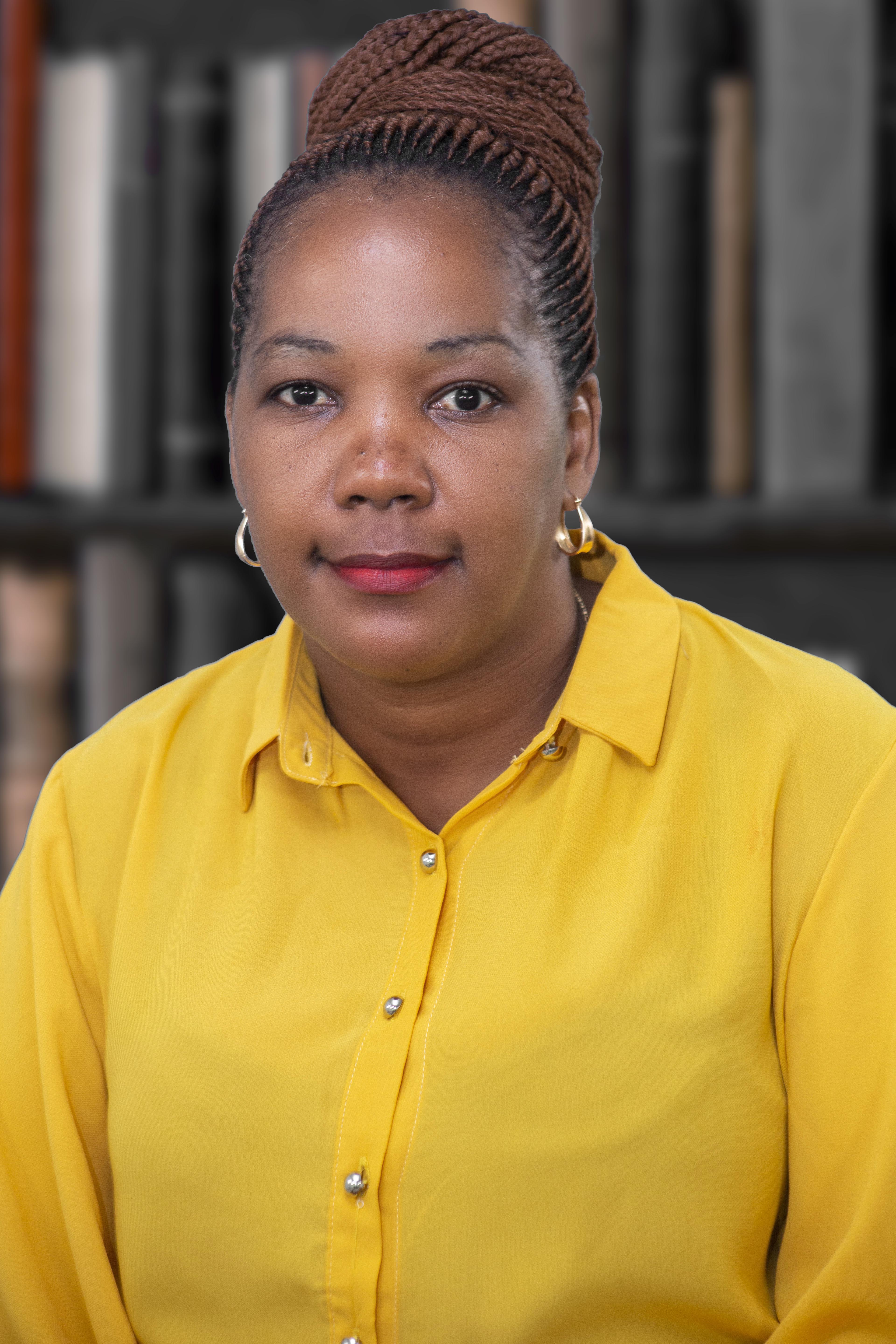 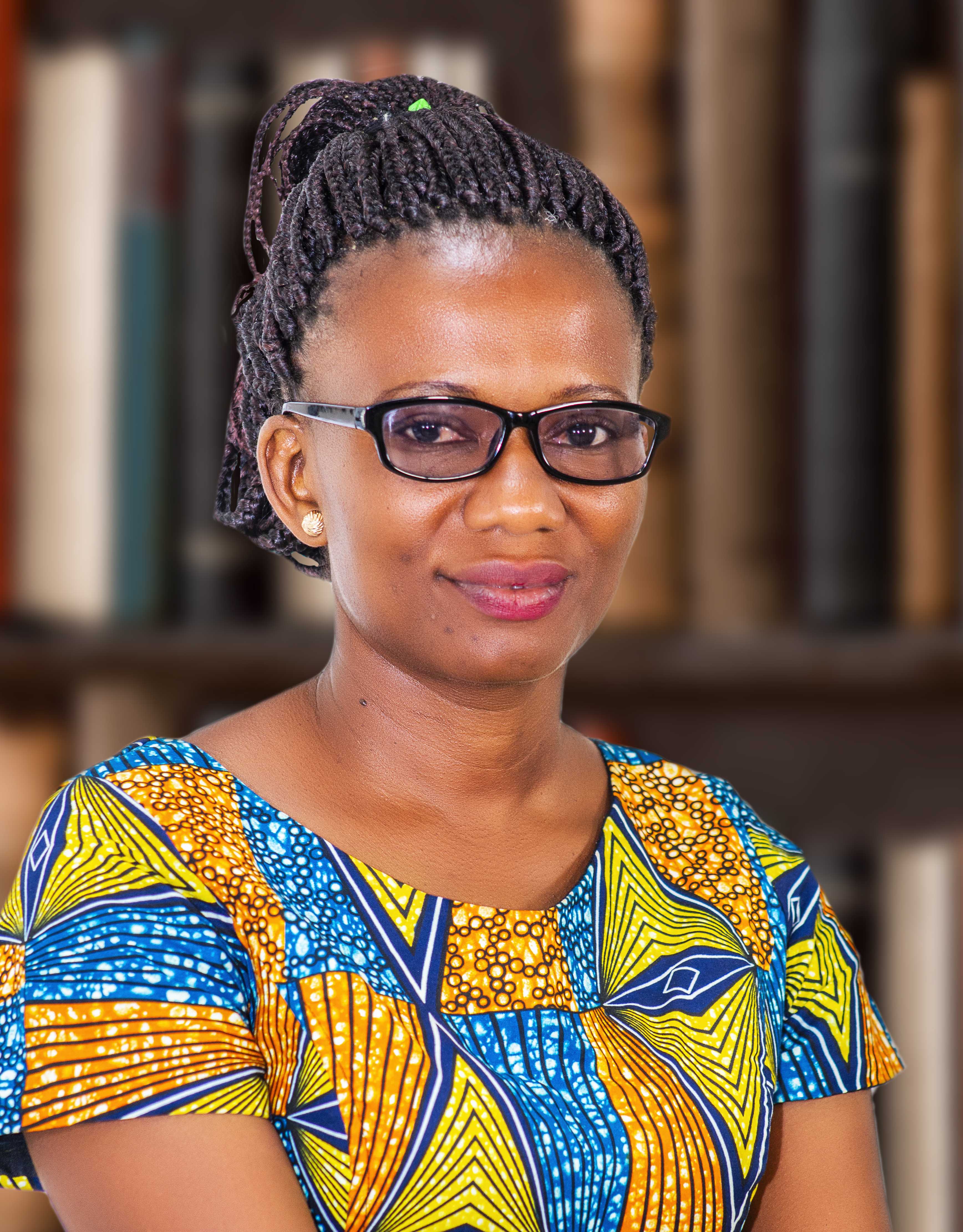 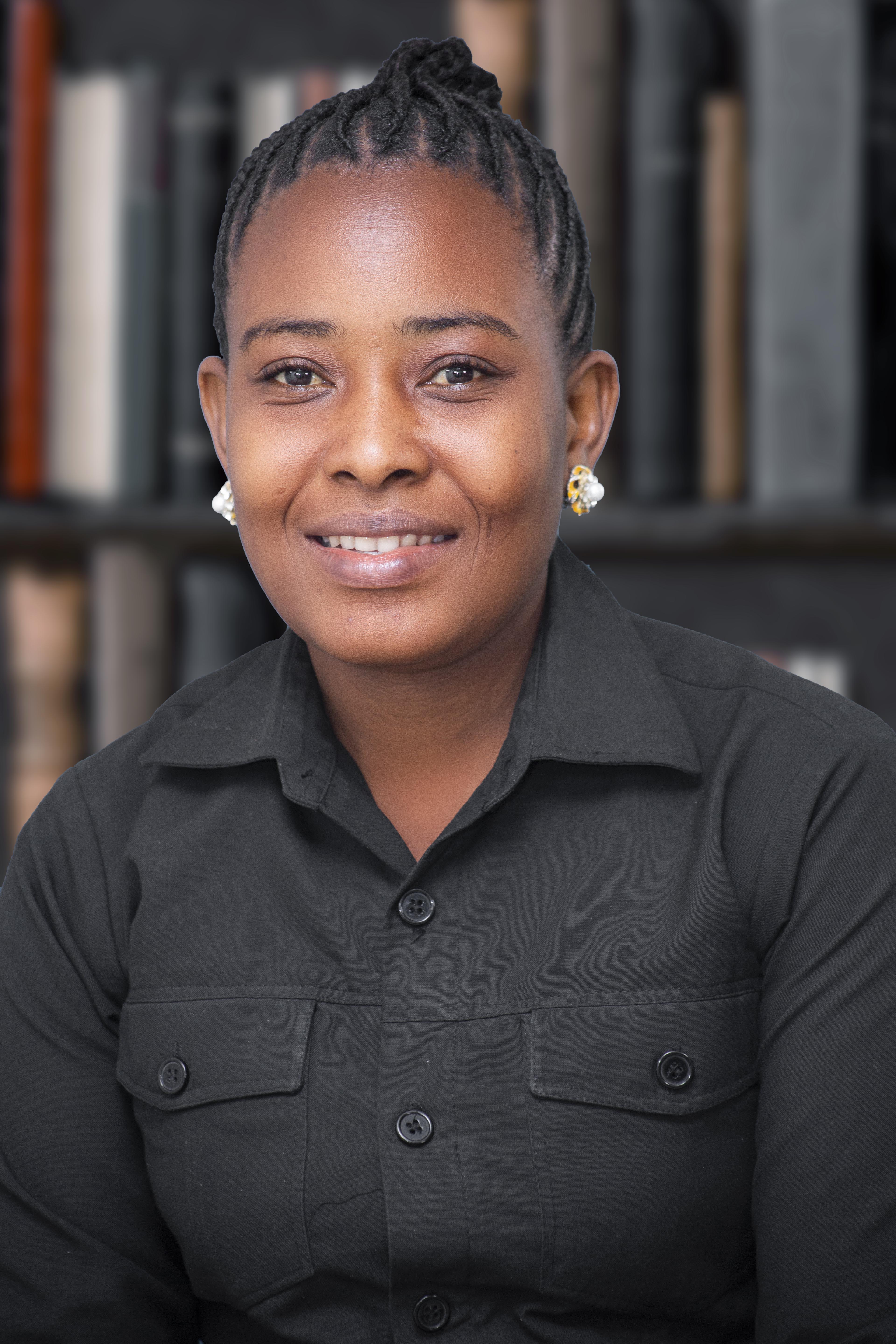 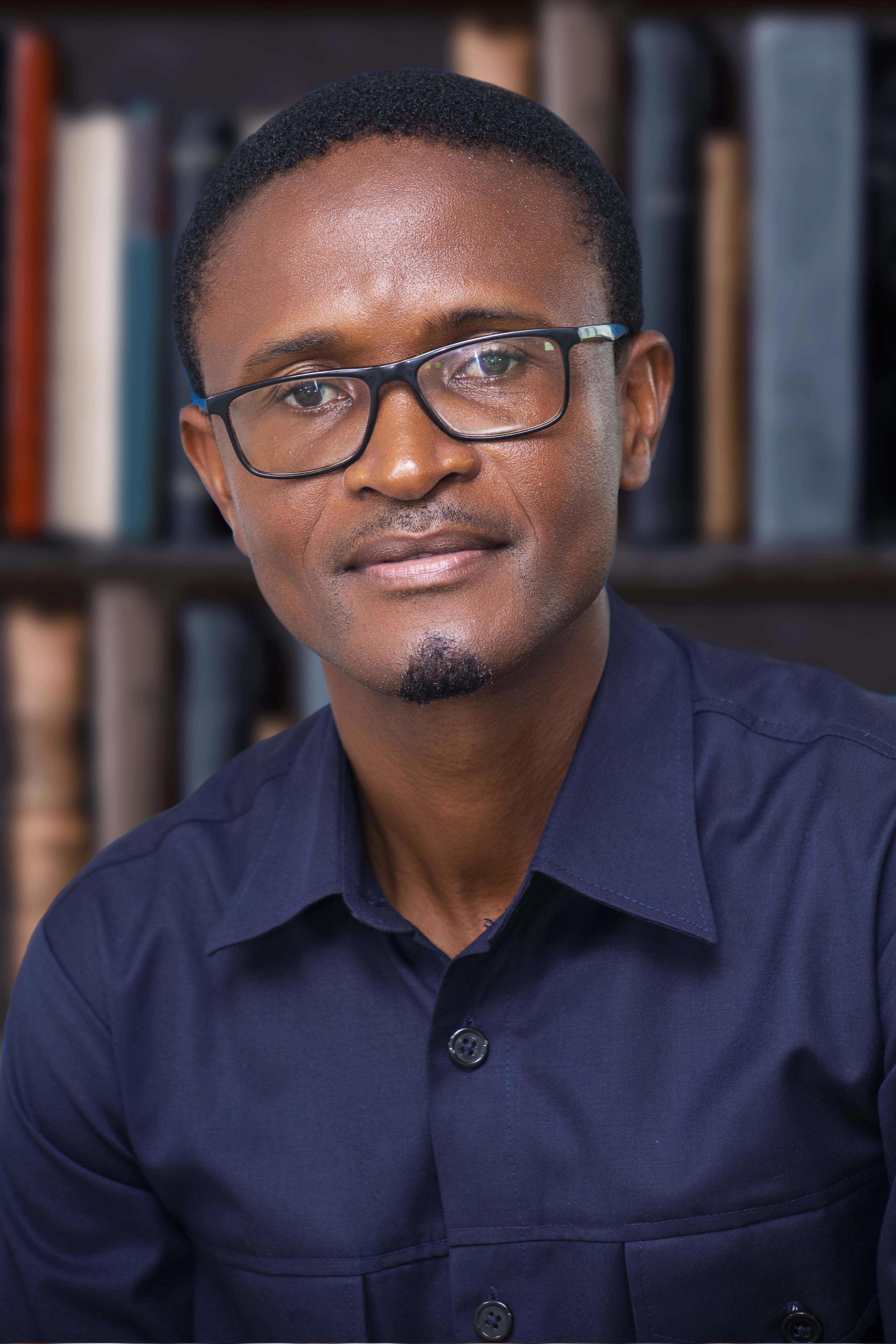