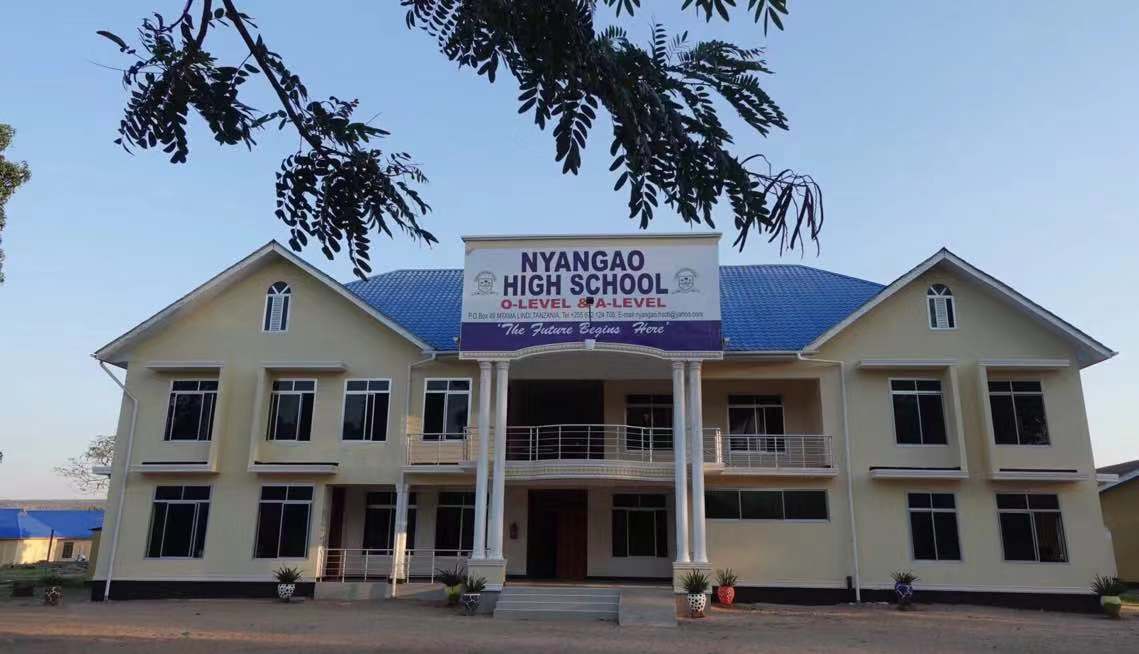 The Prime Minister asked about the students’ Chinese study at different grades. Ms. Li mentioned that the Pre-form 1 students could sing Chinese songs and read Chinese poetry fluently after only two months’ study, and they sang Chinese songs at the graduation ceremony for Form Four. The Prime Minister was surprised, and said that he was also interested in Chinese and hoped to learn a few Chinese expressions. Ms. Li taught Hon. Majaliwa the Chinese greeting “Zaoshang hao” (Habari za asubuhi).

The Prime Minister learned that the students were very interested in the Chinese culture and said that "learning the Chinese language is important, but we should also carry out more cultural activities.” At last, the Prime Minister and the Chinese teachers talked about the preparation of Chinese national examinations at Nyangao Secondary School in the near future. He hoped that they would get excellent results in the exam and gave good wishes for Chinese teachers.