Higher Learning Institutions’ students have been urged not to succumb to sextortion and report cases to respective authorities and the Prevention and Combating of Corruption Bureau (PCCB) for immediate action.

Speaking at the opening of a seminar on fighting sexual corruption at DUCE, the Deputy Principal (administration), Dr. Method Samwel Semiono, who represented the Acting Principal Prof. Stephen Maluka, said that students should aggressively say ‘no’ to sextortion.

‘We have policies and guidelines to protect students against sex-based abuse of powers, I would advise students to be on the frontline to prevent sextortion in campuses by reporting cases, Dr. Semiono said adding that no student has to be a victim.

‘That is why we are here today; report cases and do not allow any instructor victimize your grades just because you said no to their sexual urges,’ Mr. Kessy said revealing that sex corruption was a crime.

The Commander explained that PCCB zeroes on its dragnet in Higher Learning Institutions due to the fact that scandals of sex corruption in universities have hit media headlines over the recent time.

The seminar at the weekend was organized by PCCB Temeke and attended by members of Anti-Corruption Clubs from the Tanzania Institute of Accounts (TIA), Mwalimu Nyerere Memorial Academy (MNMA), Center for Foreign Relations (Dar es Salaam), and host Dar es Salaam University College of Education (DUCE).

The Deputy Principal, Dr. Method Samwel, giving a speech to open seminar on preventing and comb

The facilitator, Dr. Consolata Chua, giving a talk on the role of HLIs in preventing and combat

The seminar received media attention. The Deputy Principal (Administration) talking to the medi

An artiste and MNMA student, Ms. William Bundala, took the stage amid applauses.

An artiste and DUCE student, Ms. Zaynab, singing a song to rally for action against sextortion. 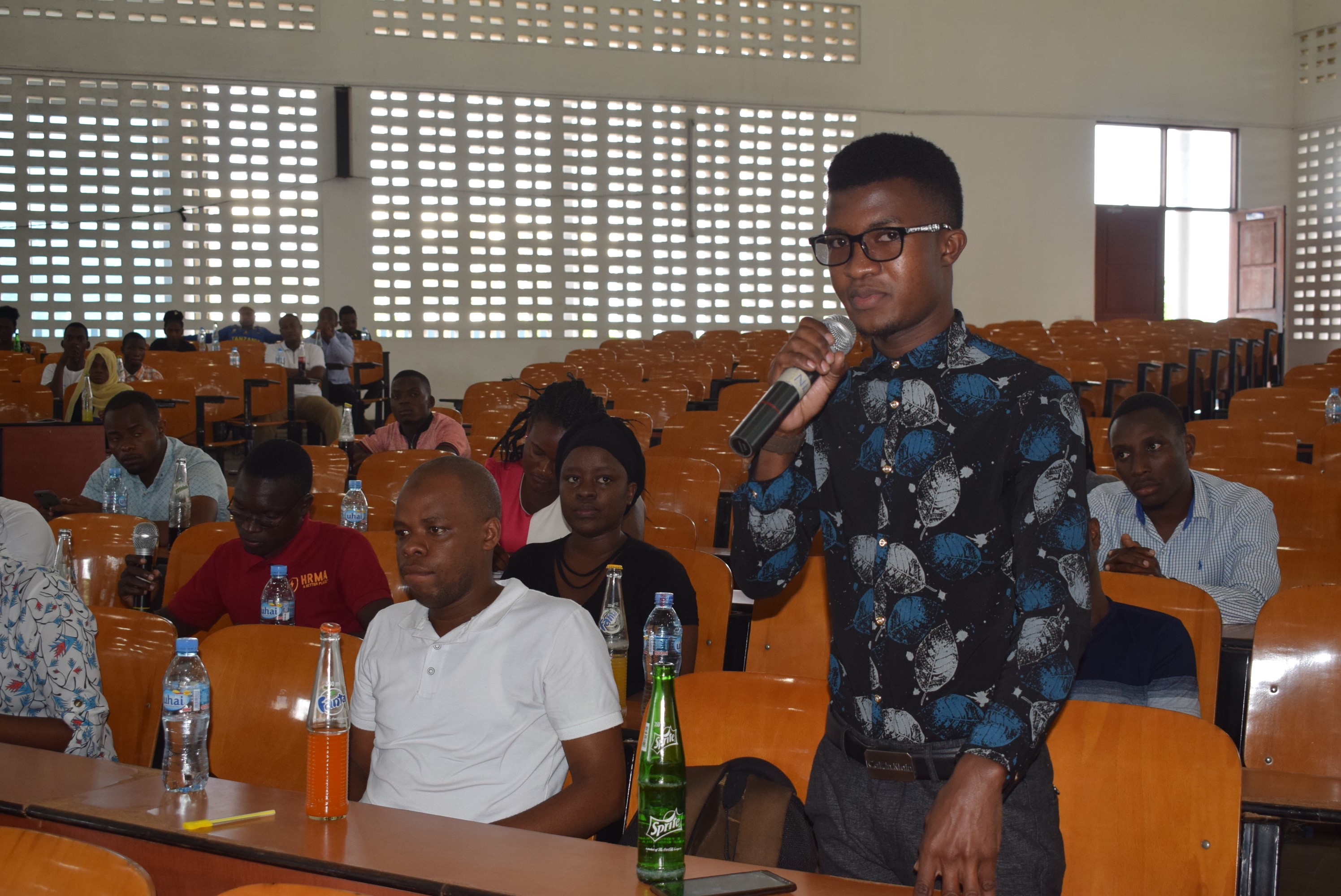 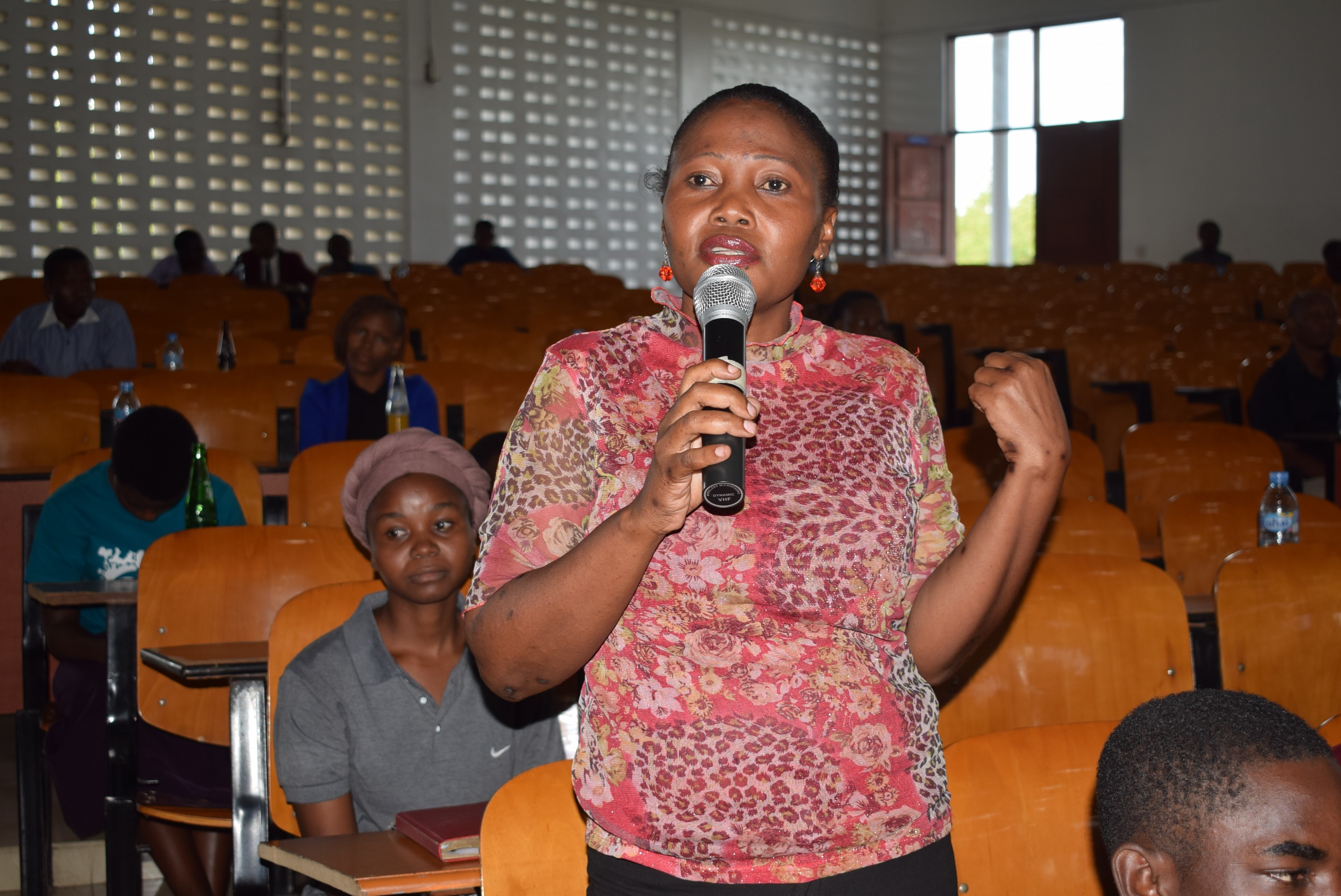 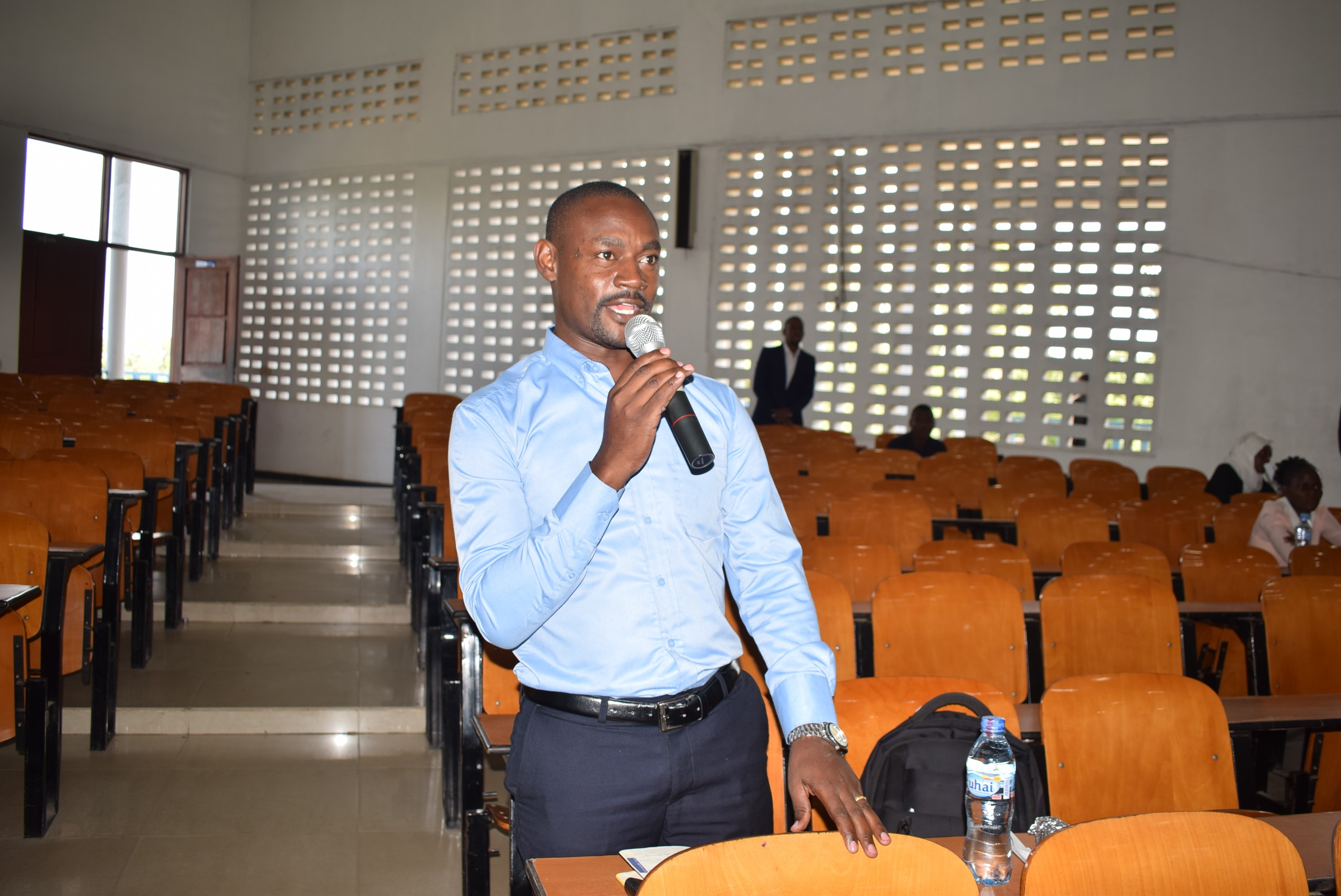 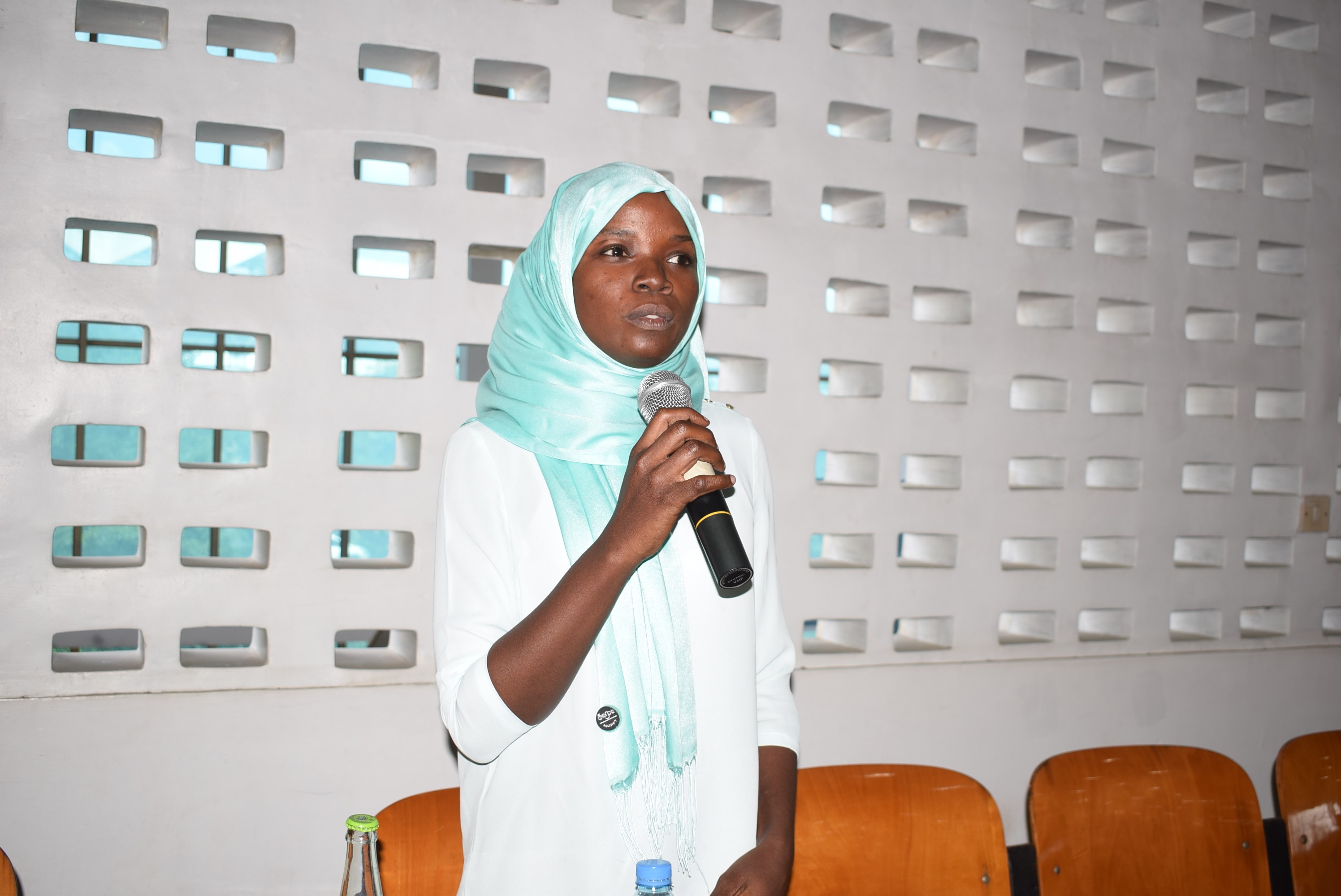 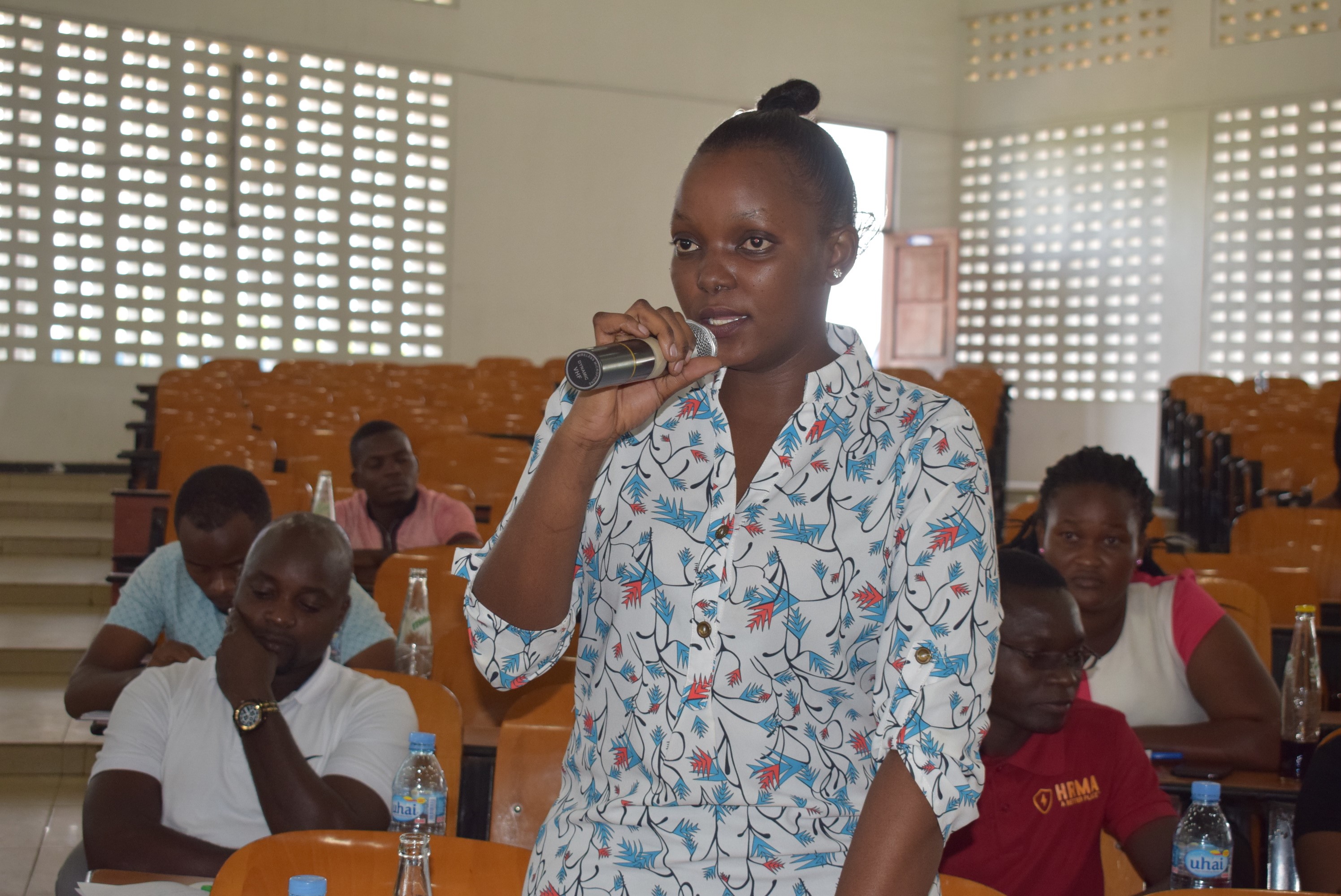 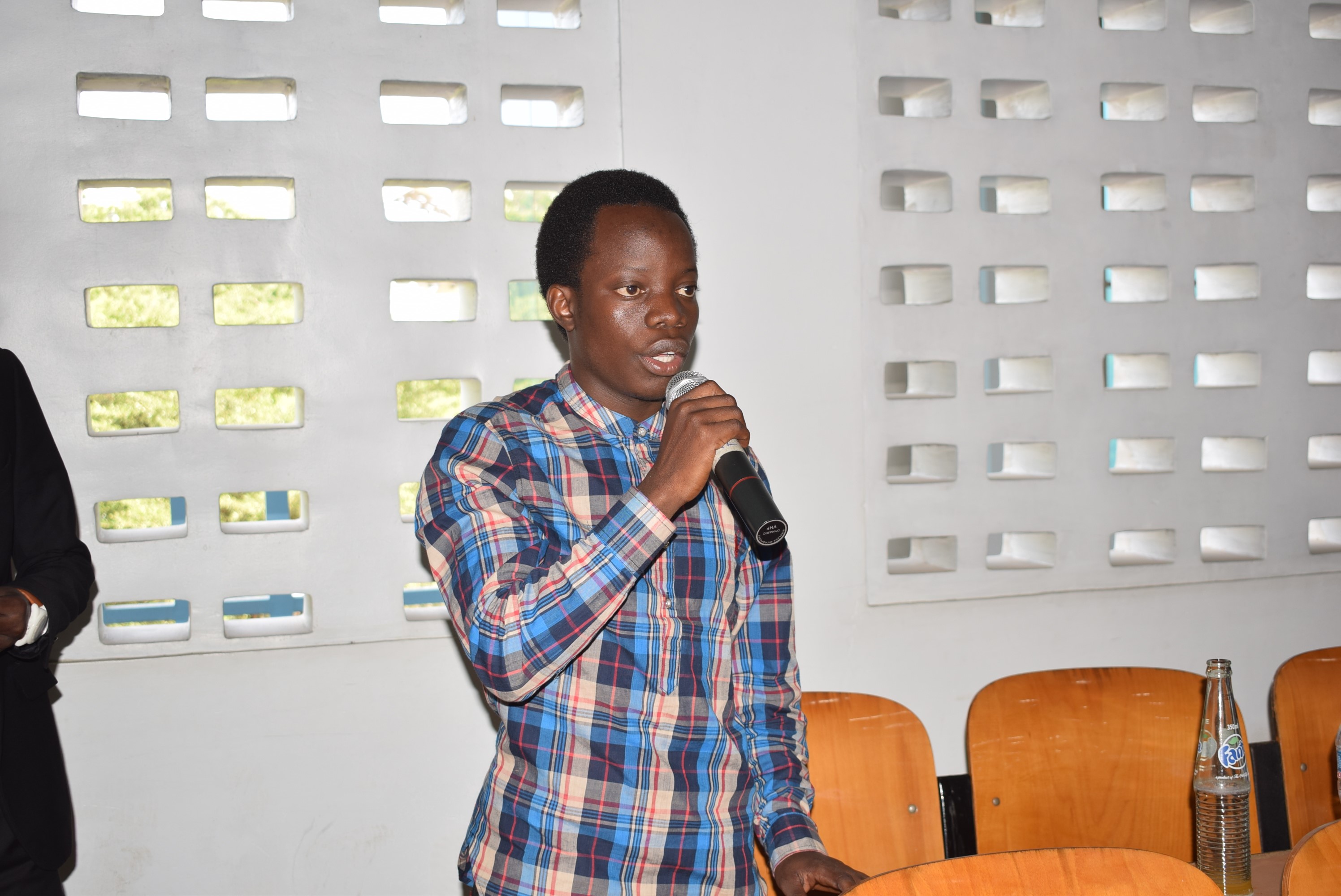 Secretariat members pose with the high-table.