It was all well yesterday when the staff football team at DUCE played student-government leaders’ team in a friendly match which gave the staff an upper hand.

Speaking before the match the College Acting Principal, Prof. Stephen Oswald Maluka, thanked the organizers of the match saying that it was a good idea to have the match between the two parties.

‘Events like this one help to build good relationship among the people,’ Prof. Maluka said adding that healthy life comes from doing physical exercises like football.

At the football pitch were players of the two teams and spectators to cheer up their respective players and teams. 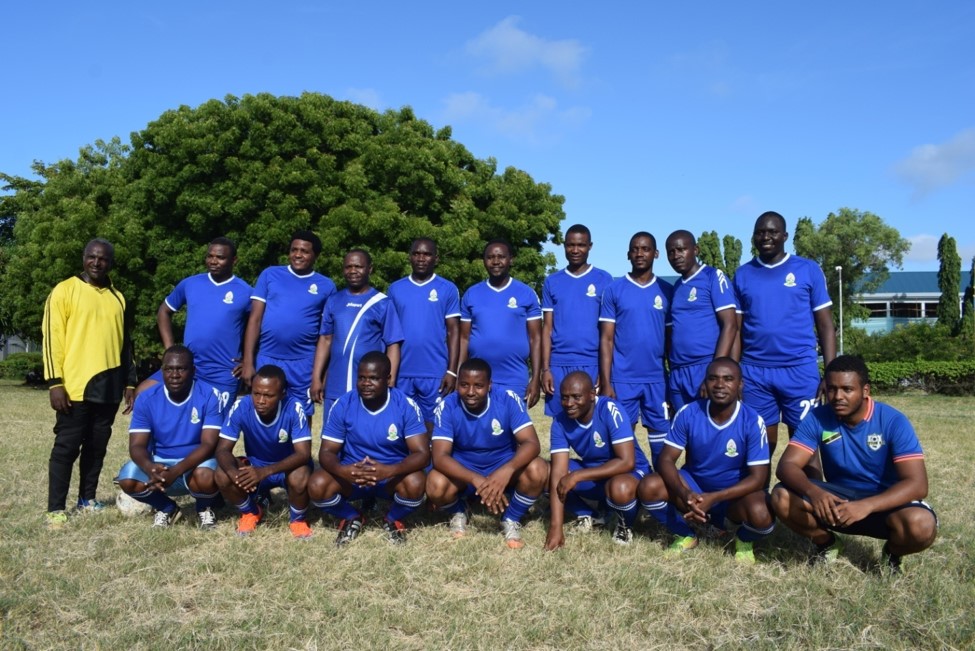 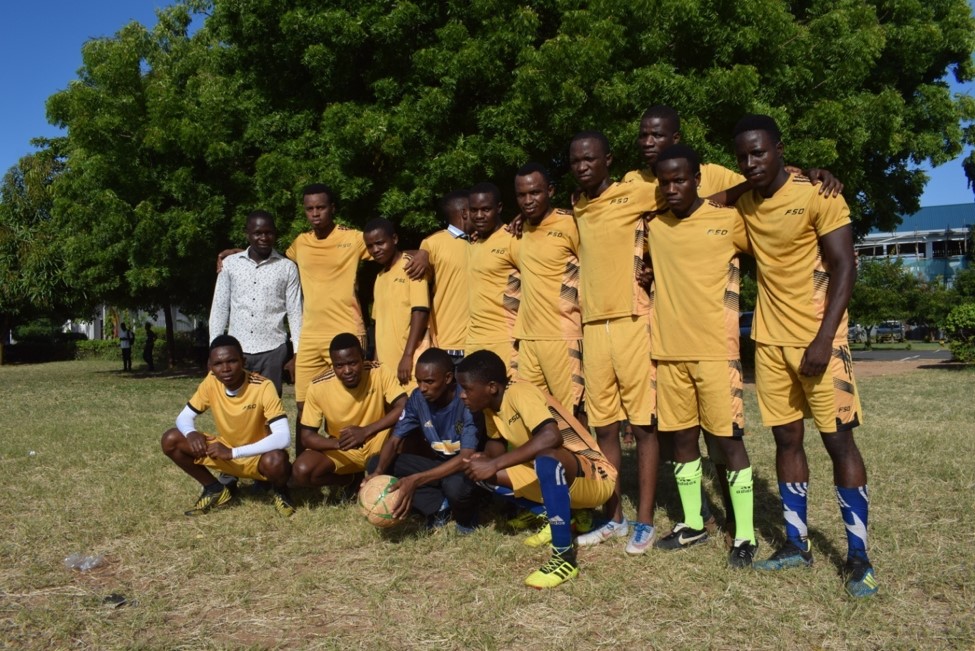 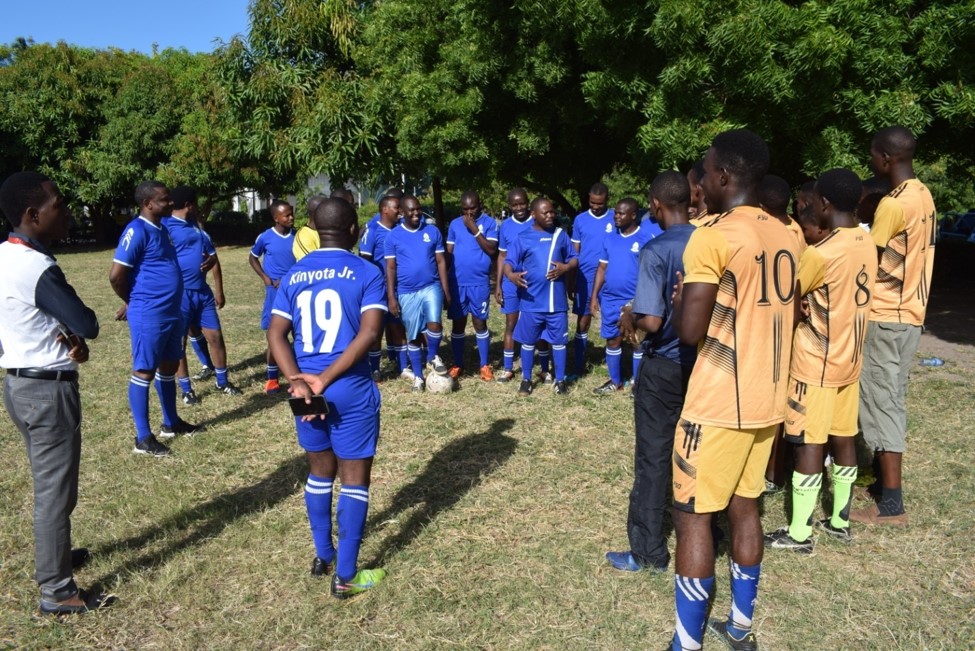 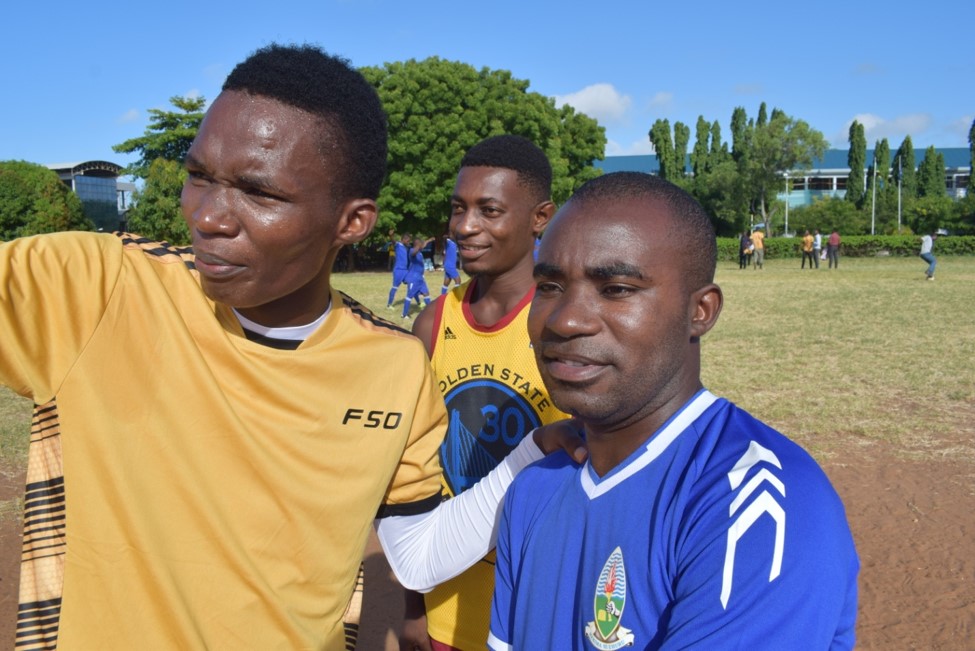 The Acting Principal of DUCE, Prof. Stephen Oswald Maluka, awaits to kick the ball to formally

The match is formally launched as Prof. Maluka makes a smart score 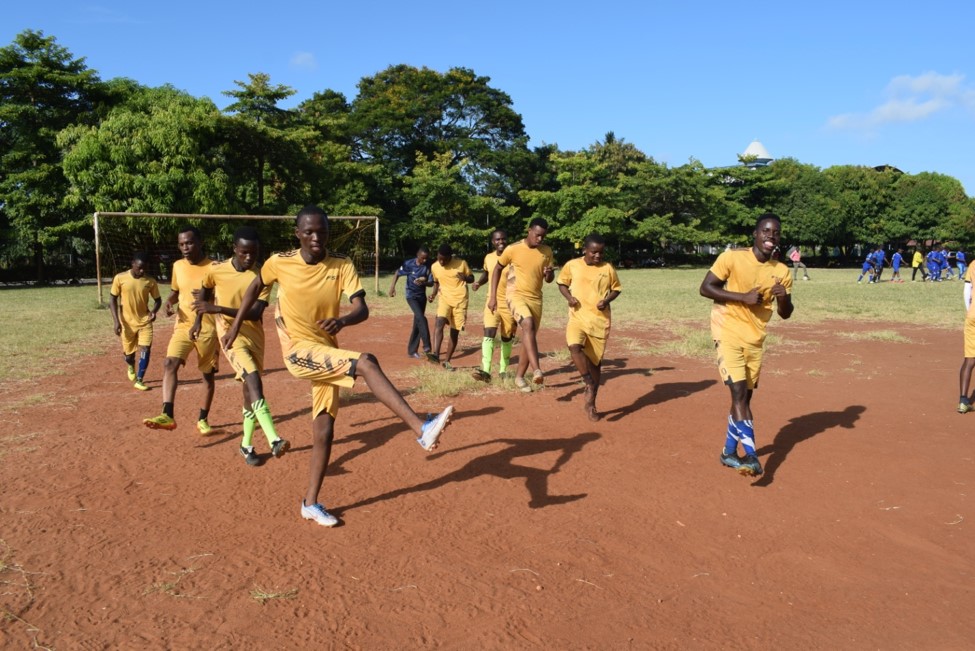 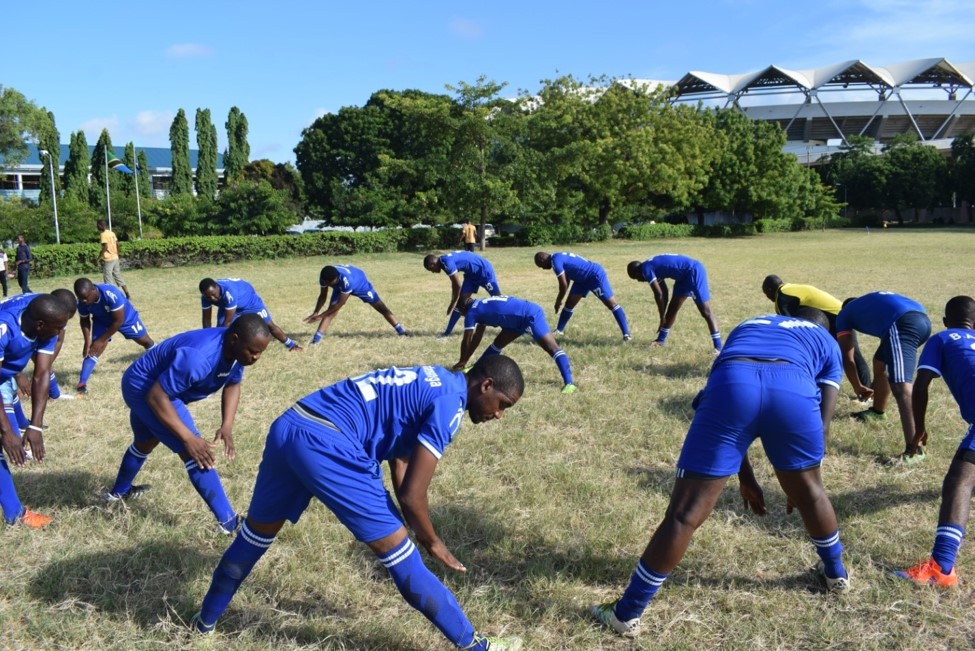 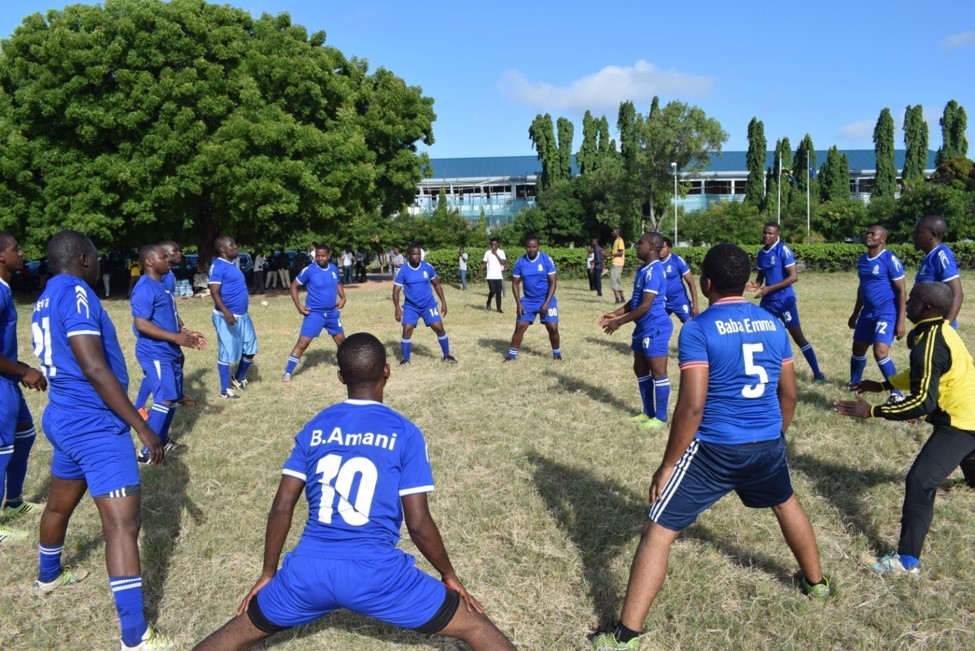 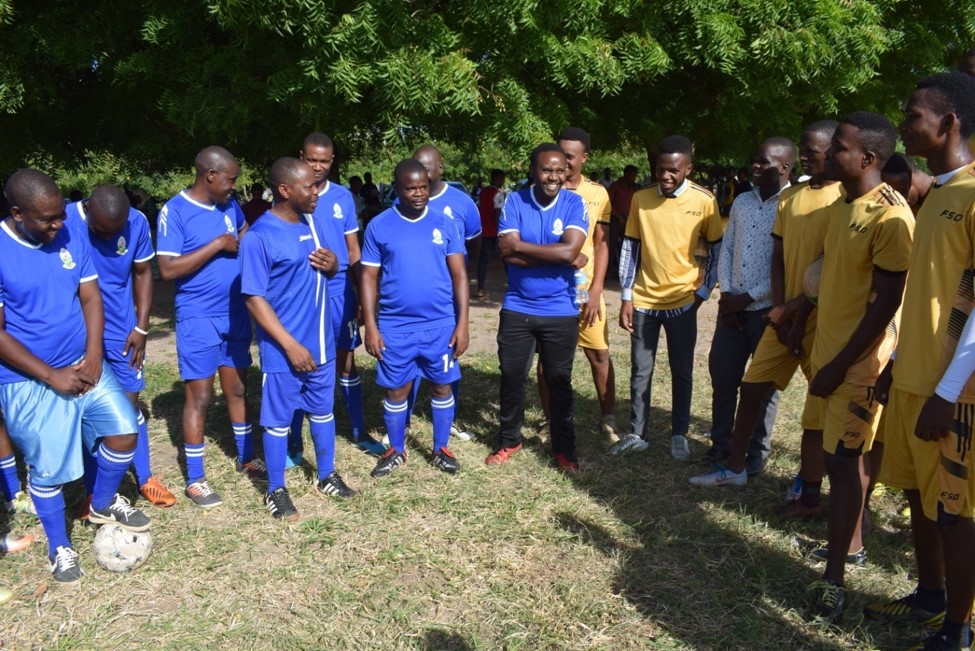 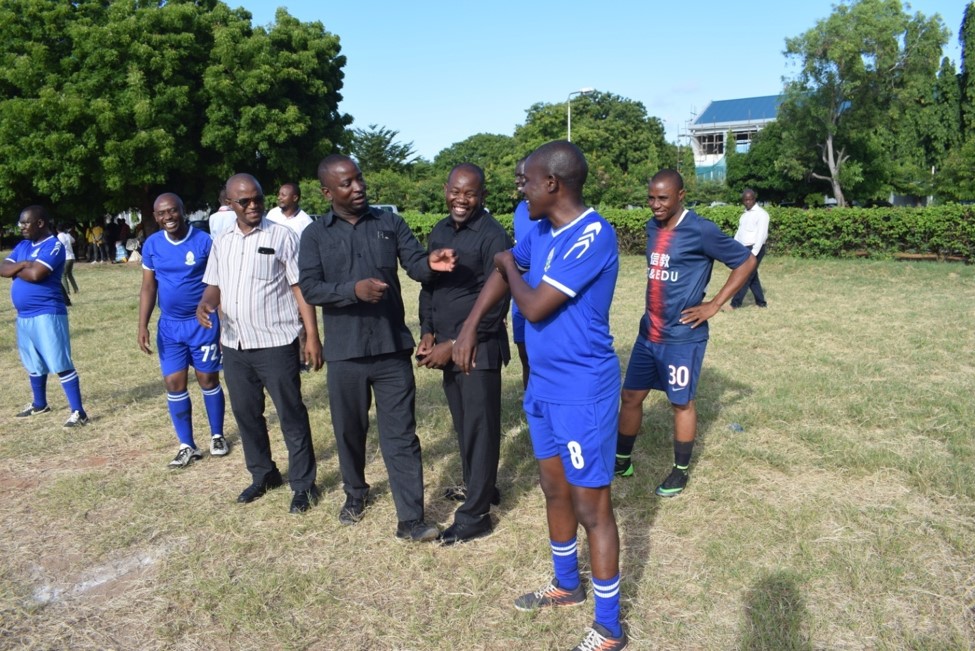 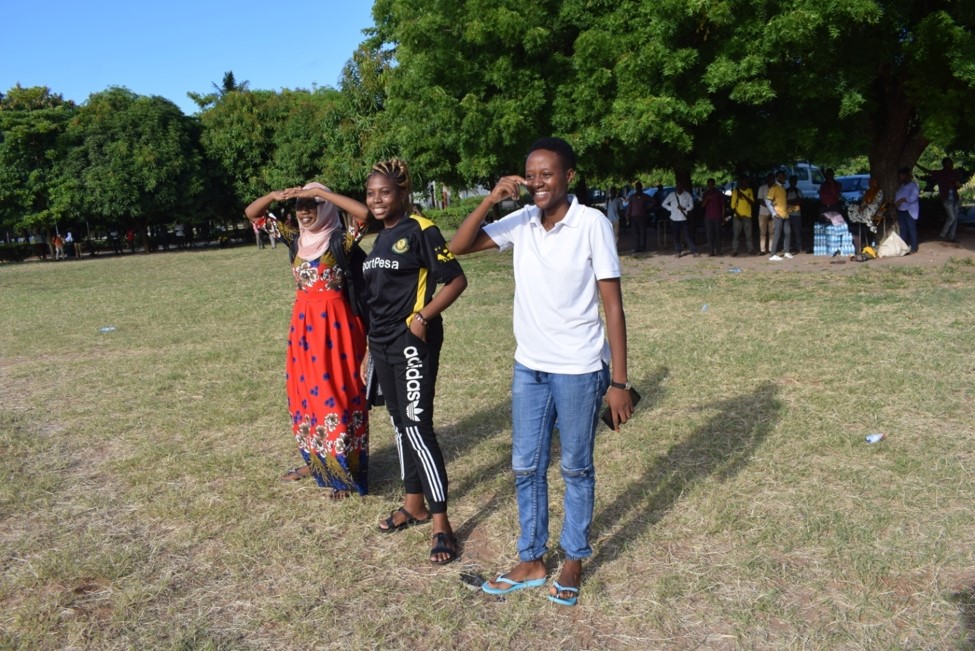