On Thursday 20/05/2021, the Dar es Salaam University College’s (DUCE) Management offered a seminar to DARUSO Leaders by providing them with various practical advice and guidelines.

Opening the Seminar, the College Principal Prof. Stephen Oswald Maluka congratulated all elected leaders following the free and fair elections. He also praised the election returning officers including the Deputy Principal (Administration) and the Office of the Dean of Students.

In his advice, Prof. Maluka urged leaders to behave themselves by recognizing that they are a link between students and the University Management through the office of the Dean of Students. He told them that leadership is a bestowment, thus there should be no rupture among them, recognizing that DUCE will still carry the mark and guarantee of their lives even after graduation.

To emphasize on that, he said: "Don't be complainants, keep on offering solutions because if the father and mother cry a lot, the children will yell". Referring to leaders as role models with the responsibility of providing direction.

In emphasizing that, the Deputy Principal (Administration), Dr. Method Samwel Semiono explained to them that leadership is a burden, and that they should be role models by setting a correlation between arrogance and humility. He urged leaders to recognize themselves as part of the administrative system, and that they should recognize the laws and principles of the College.

On his side, the Deputy Principal (Academic), Dr. Julius Mbuna added that they are in a high-profile University in the country. He asked them to recognize that leadership is sacrifice so they should do their responsibilities regardless of pain.

The seminar was held following the Electoral Process that began on 19 April 2021 and ended on 15 May 2021 where a total of 52 leaders were elected, including Government, Parliamentary and Judicial leaders.

DUCE Management in a group photo with students’ government 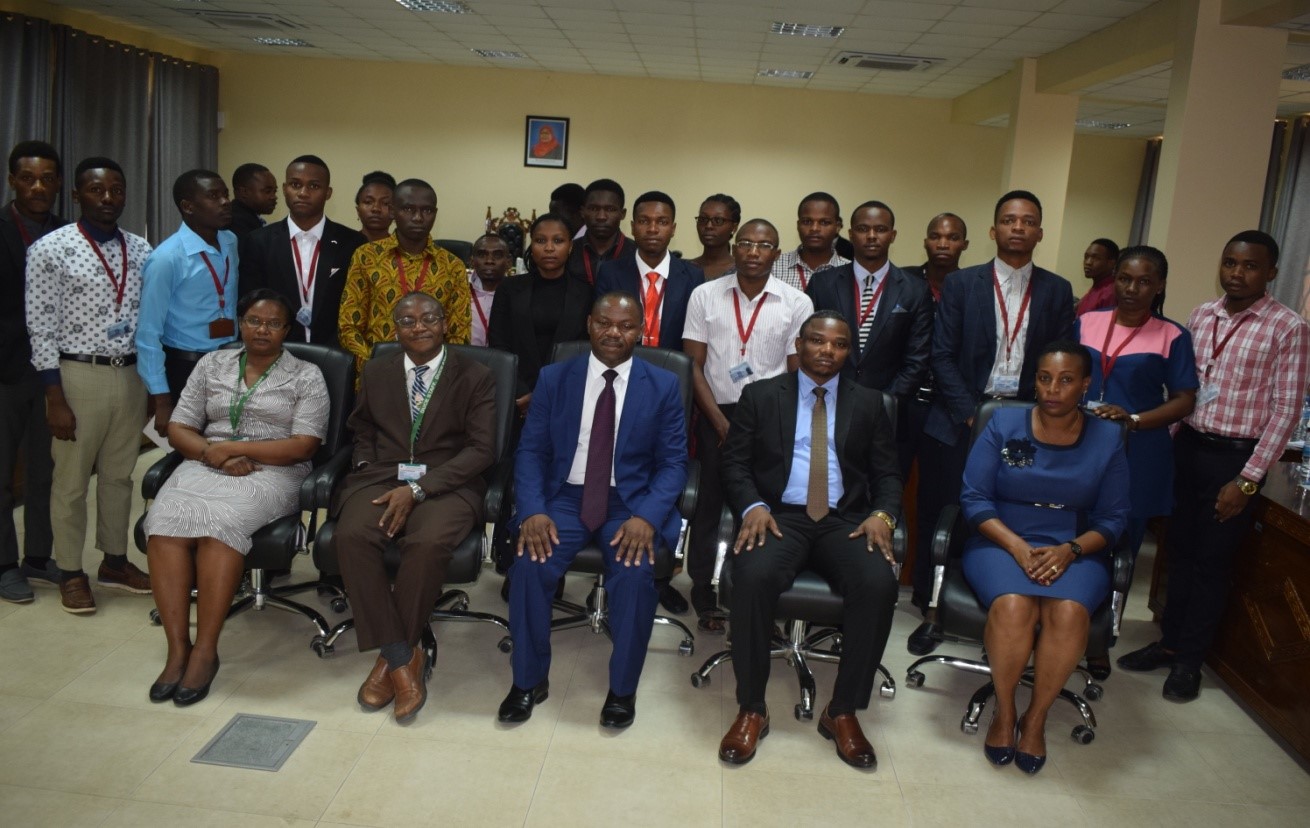 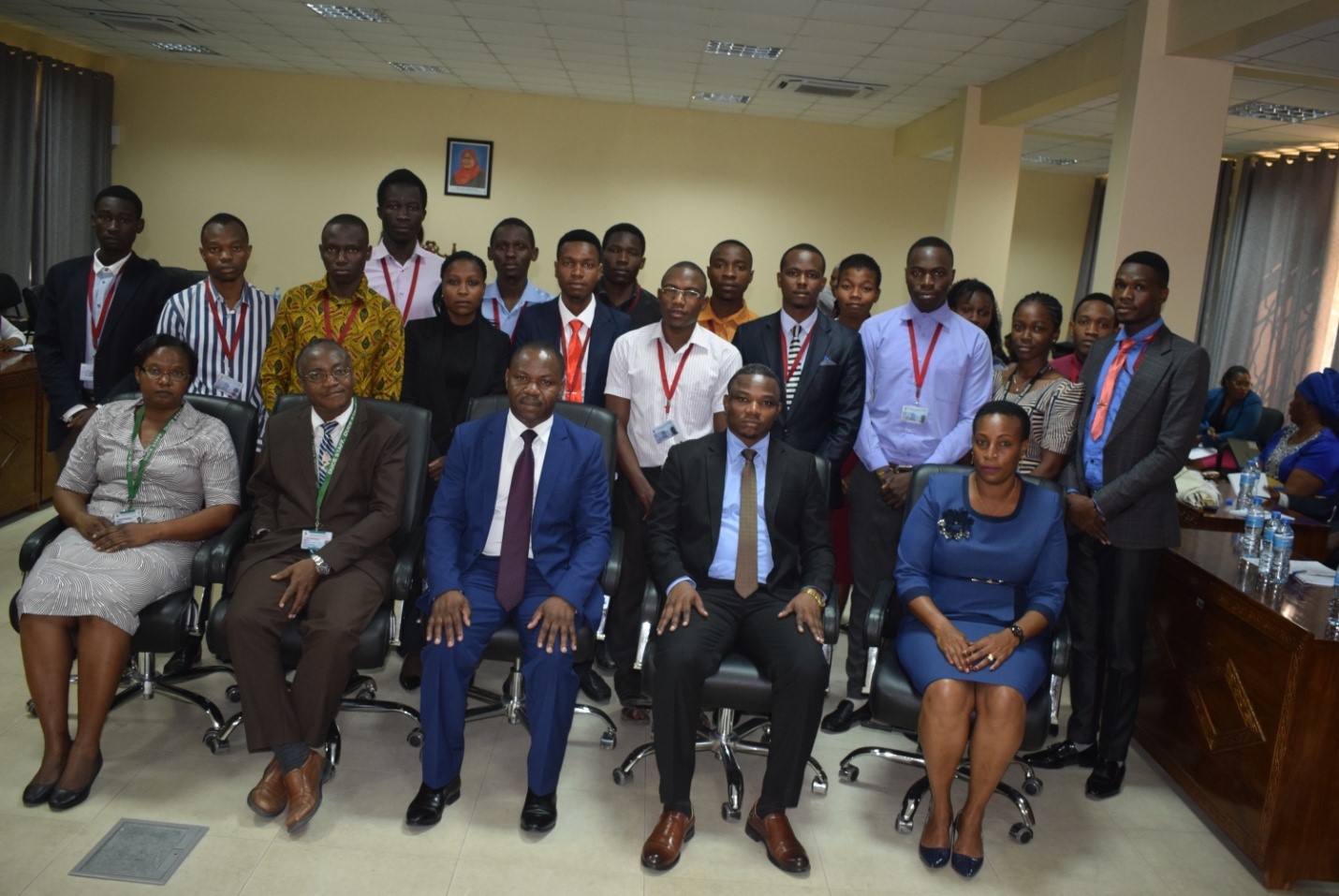 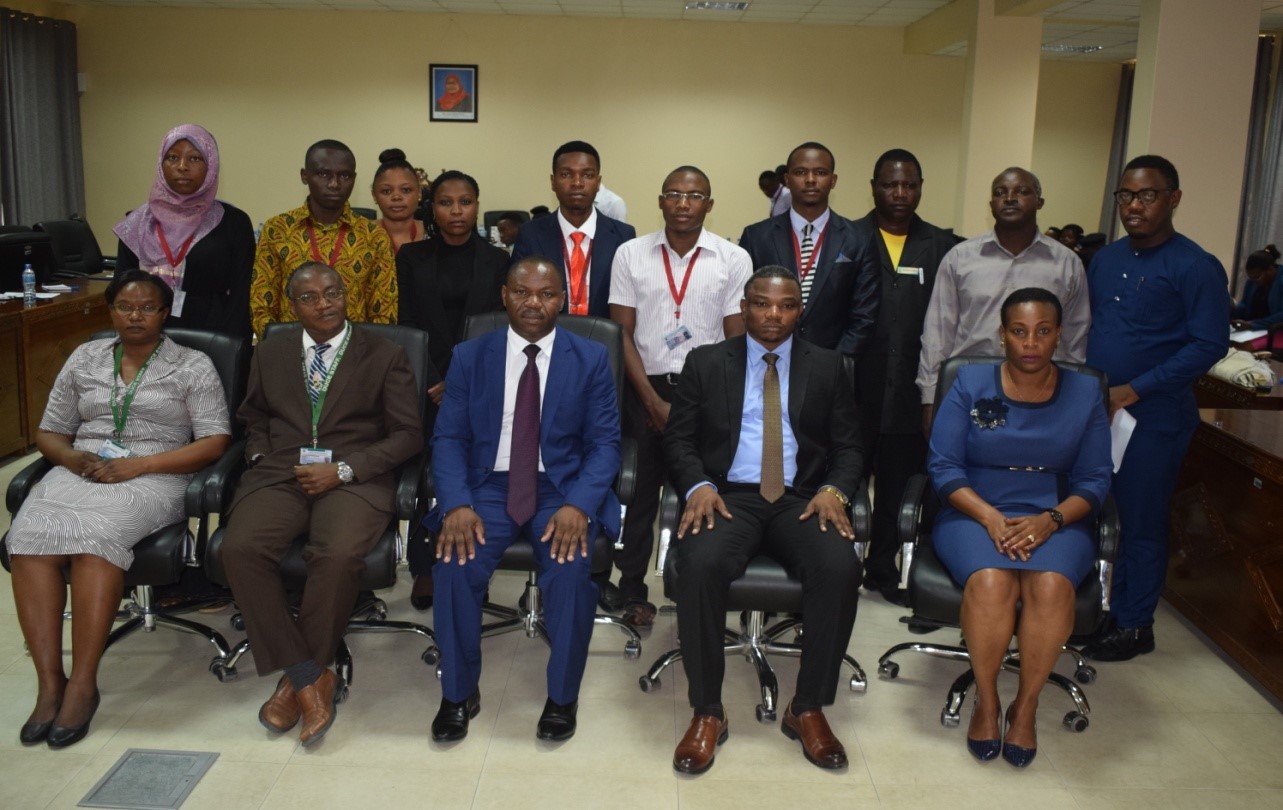 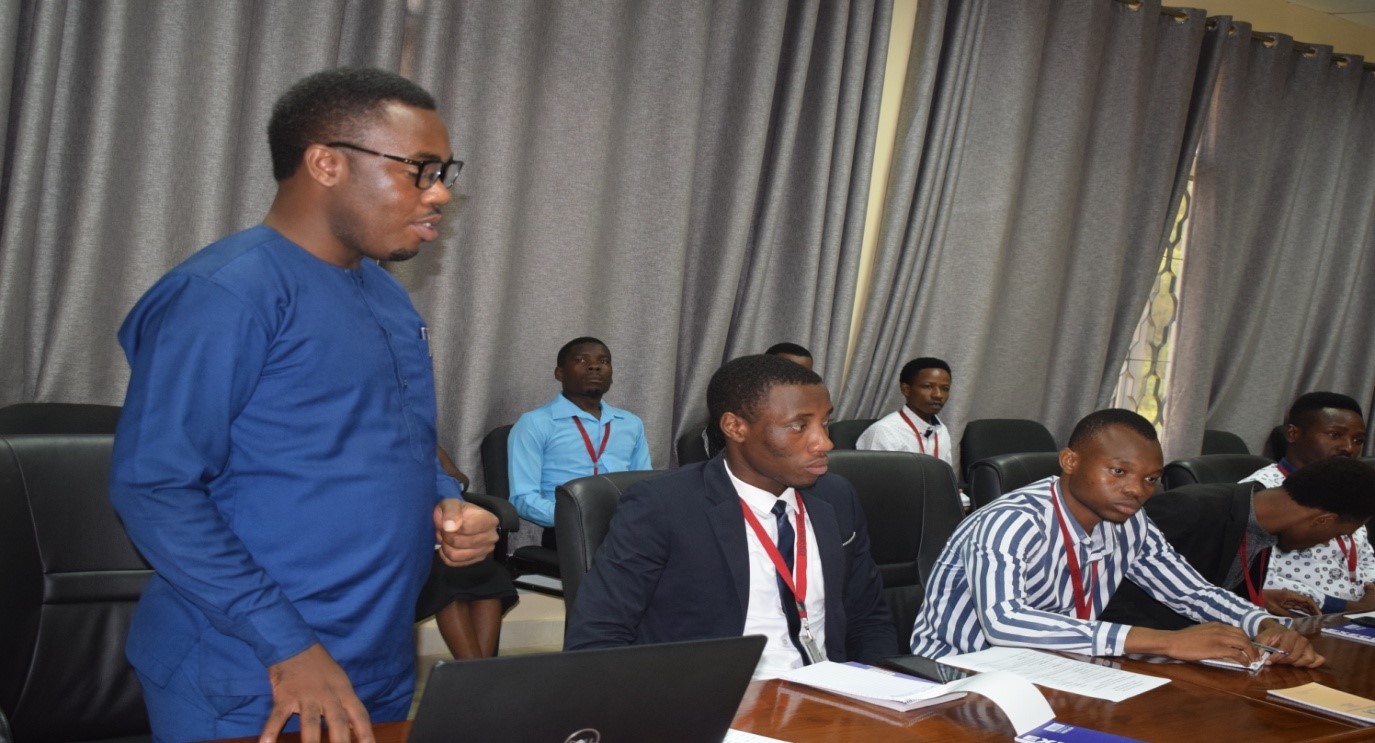 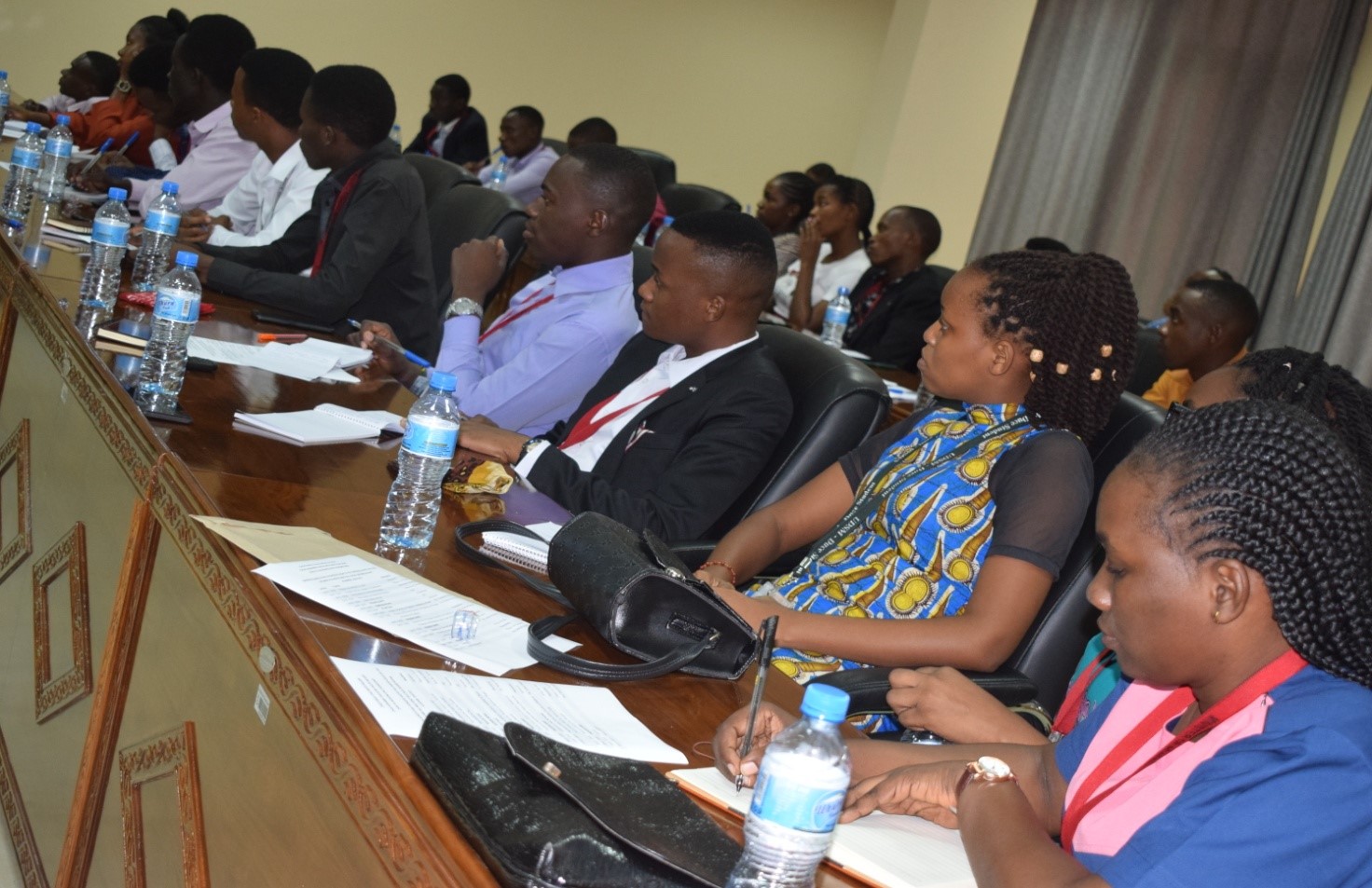 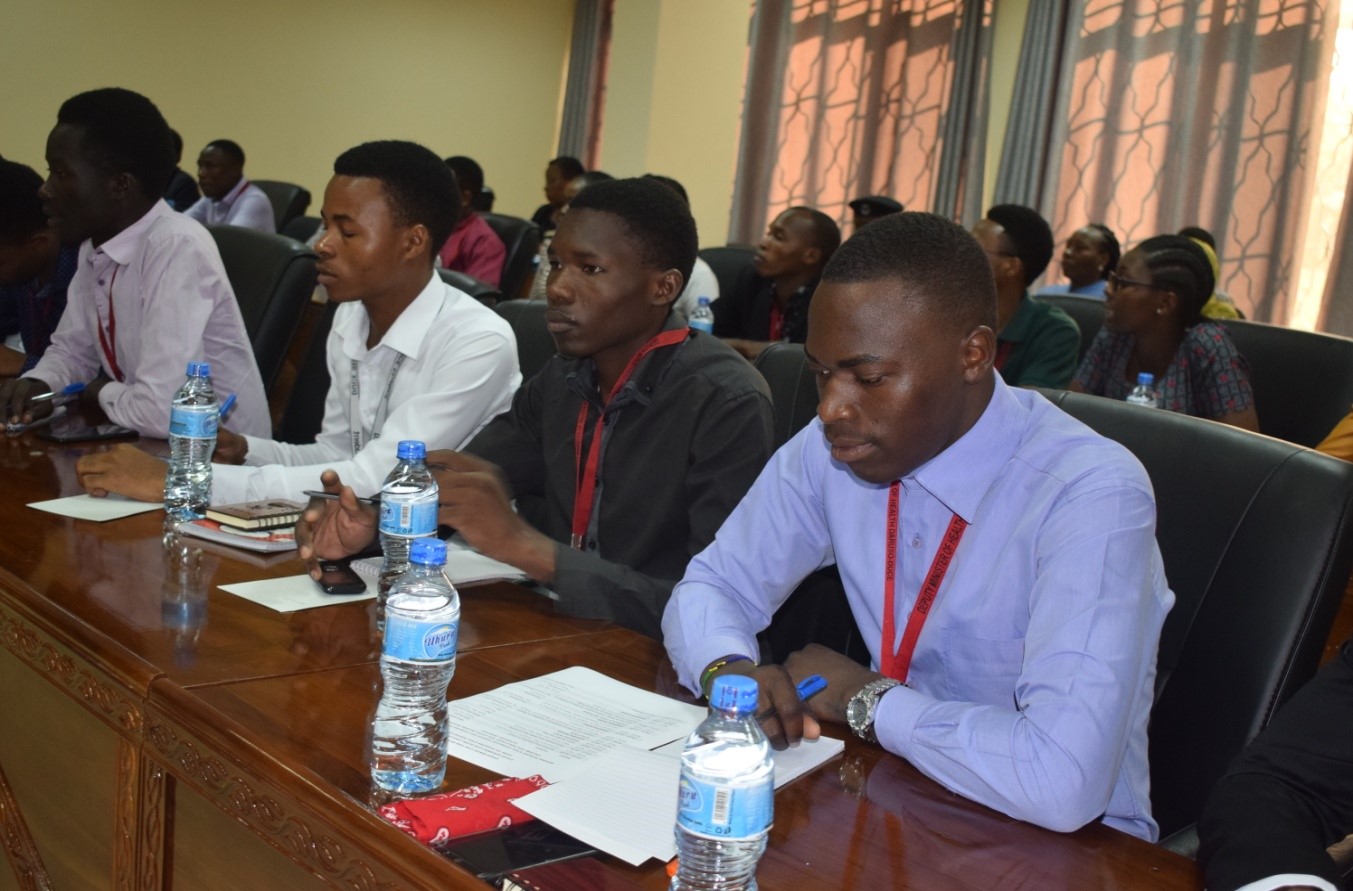 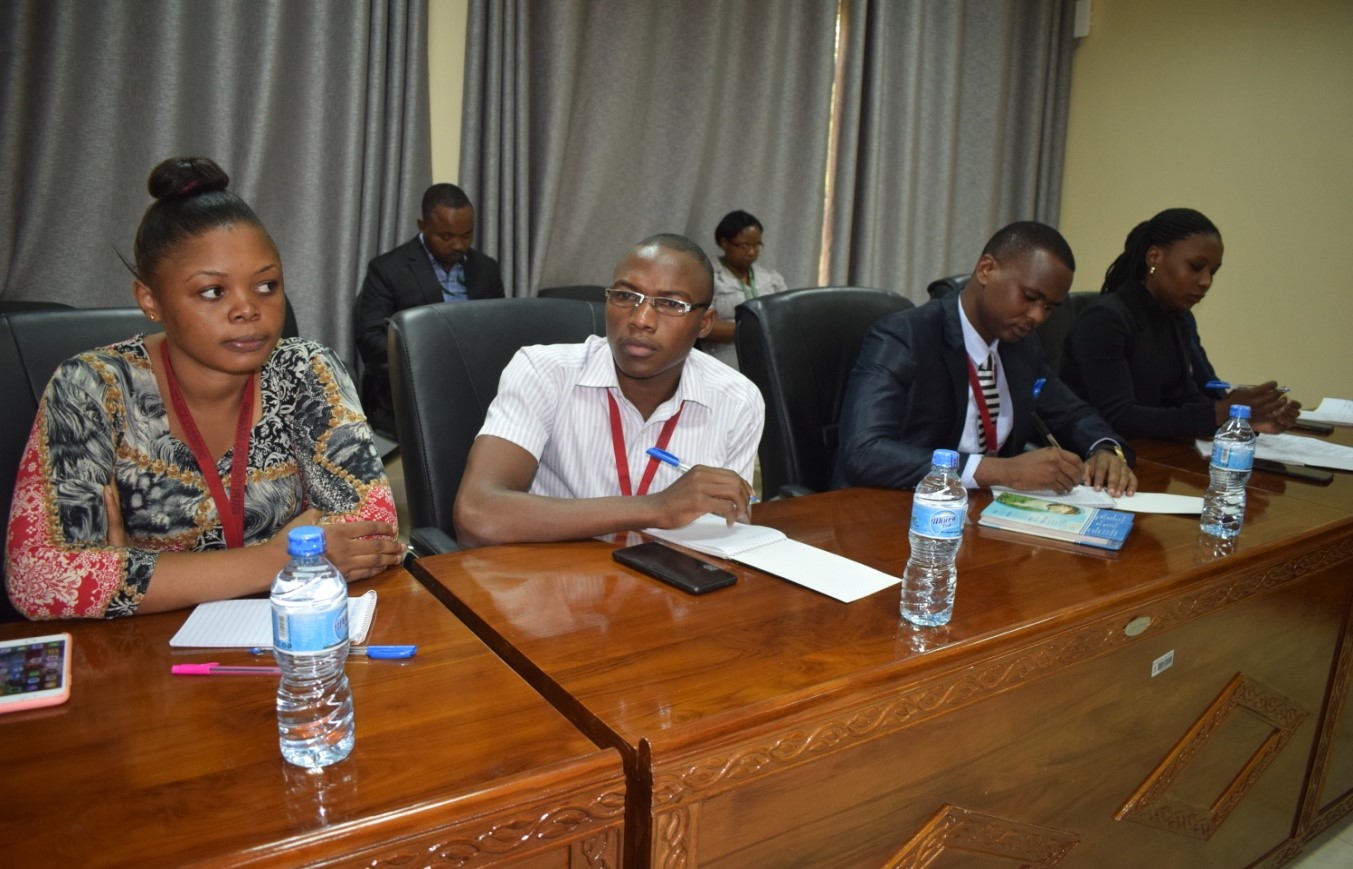