Vikunai students’ hostels popularly known as Mtoni Kijichi hostels will now be facelifted following the promise by the Minister of State in the Prime Minister's Office responsible for Policy, Parliamentary Affairs, Labour, Employment, Youth and the Disabled, Hon. Jenister Joakim Mhagama, to renovate the hostels and build more facilities.

‘The plan is to have these hostels refurbished to world class standards found in other countries,’ Hon. Mhagama said calling Dar es Salaam City the hub of Higher Learning Institutions in the country.

‘We want to see ultra modern cafeterias, a health centre, and police post inside the campus,’ she said noting that university students needed conducive environment to study.

The Principal of DUCE, Prof. Stephen O. Maluka, thanked the government for the hostels saying that the College has already purchased new furniture for the students residing in the hostels.

DUCE was given five blocks with the capacity of 720 students. Currently 186 DUCE students are accommodated in the hostels.

Early 2020 the government decided to offer the former NSSF hostels at Vikunai to five Higher Learning Institutions which faced acute shortage of accommodation for their students. 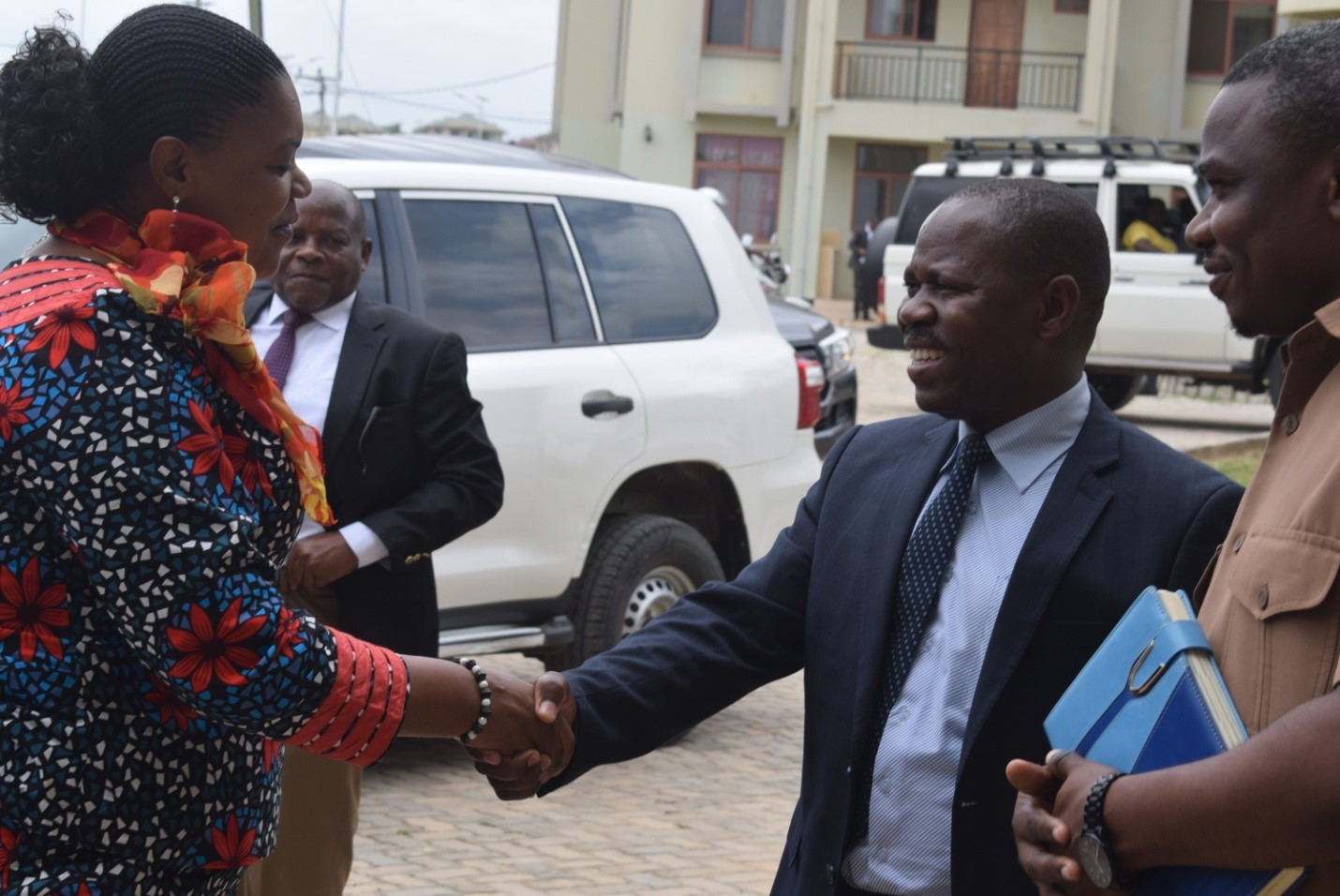 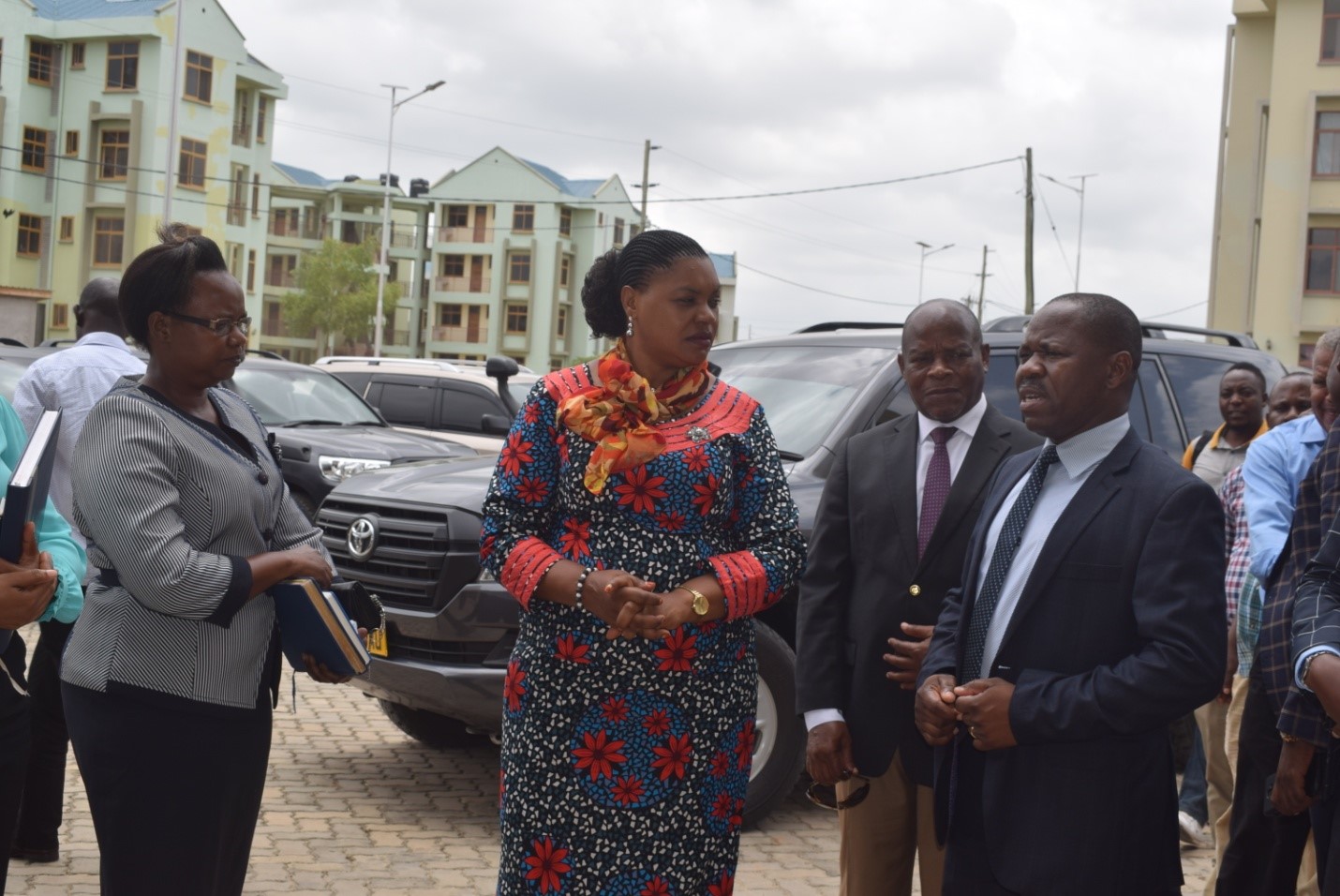 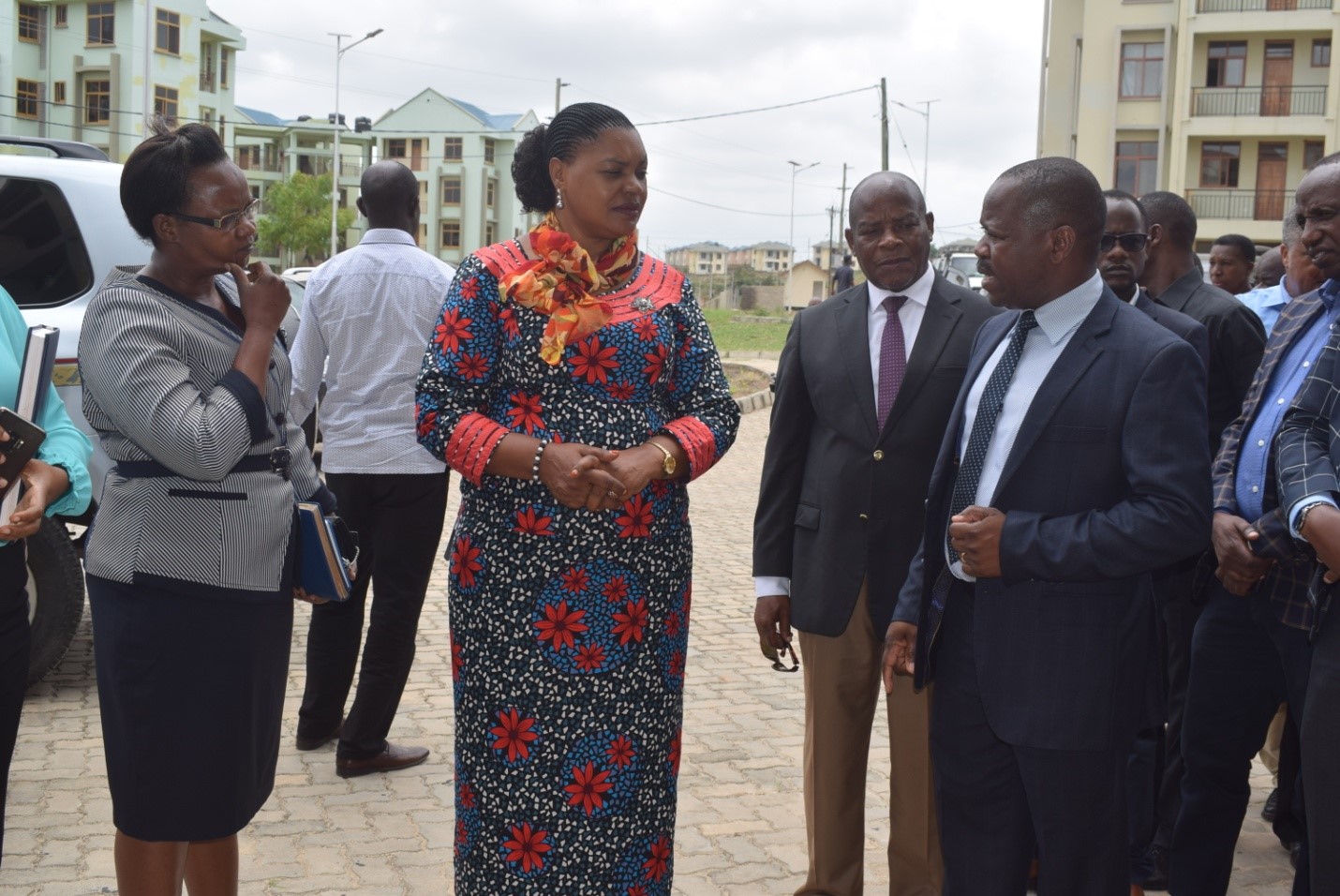 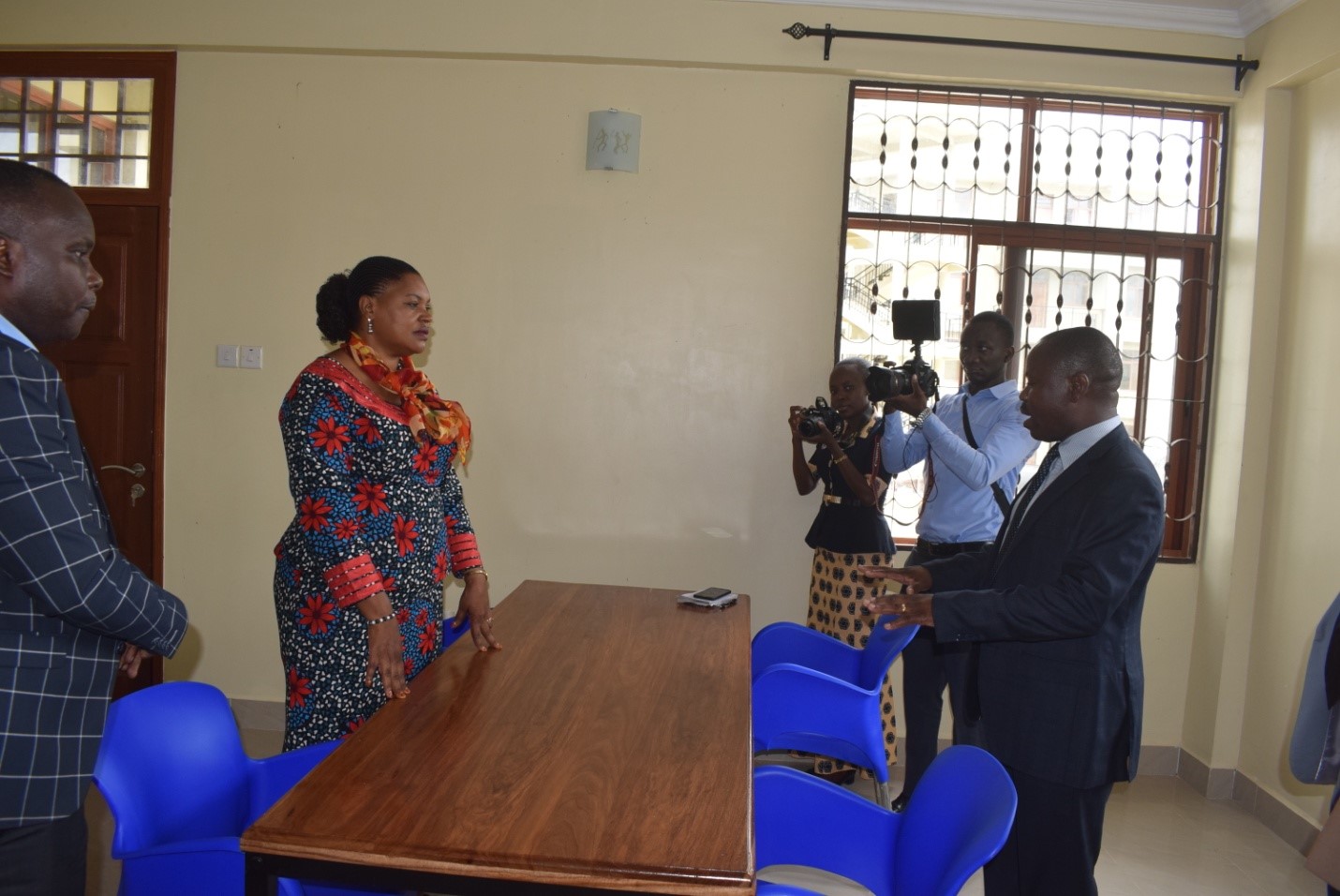 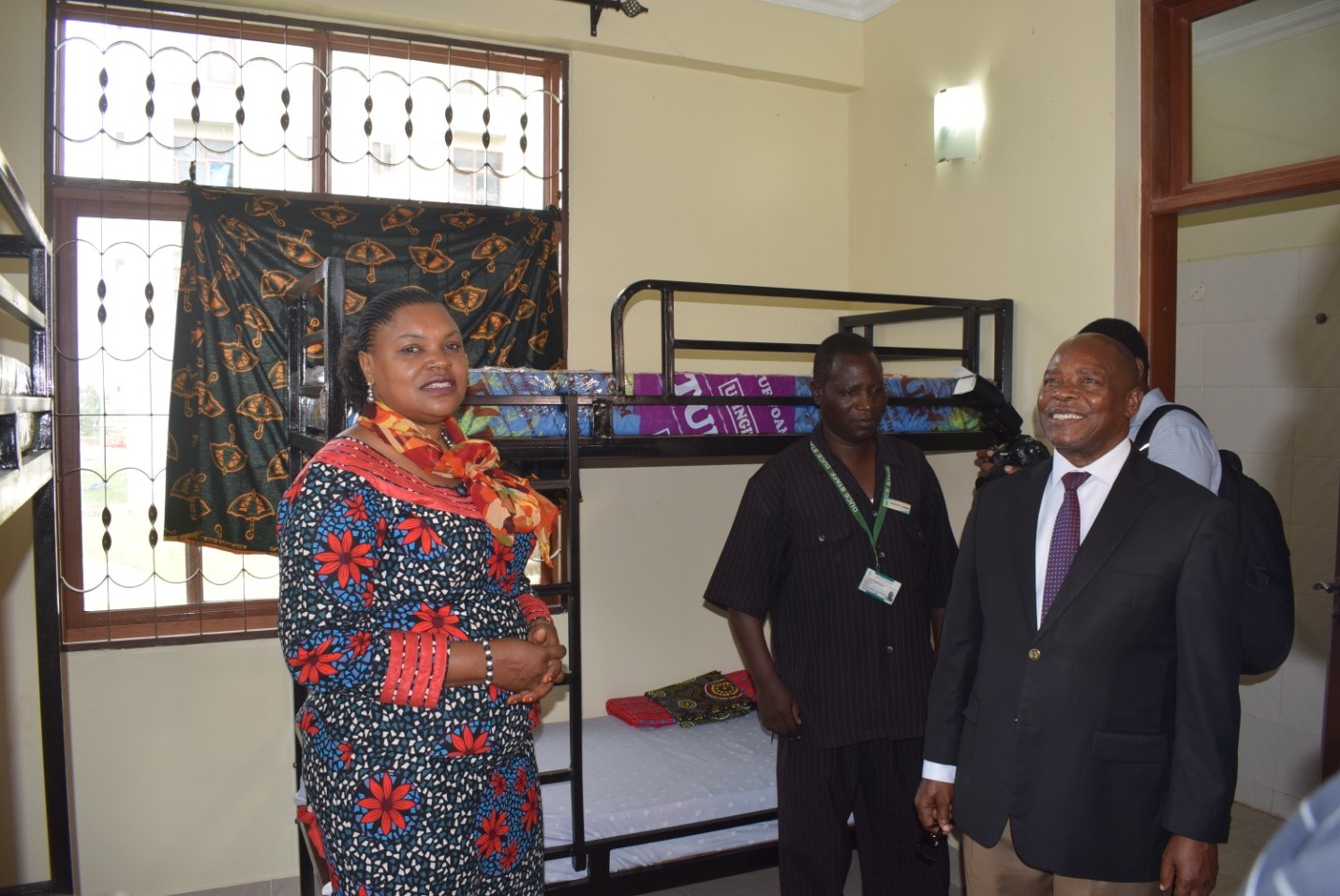 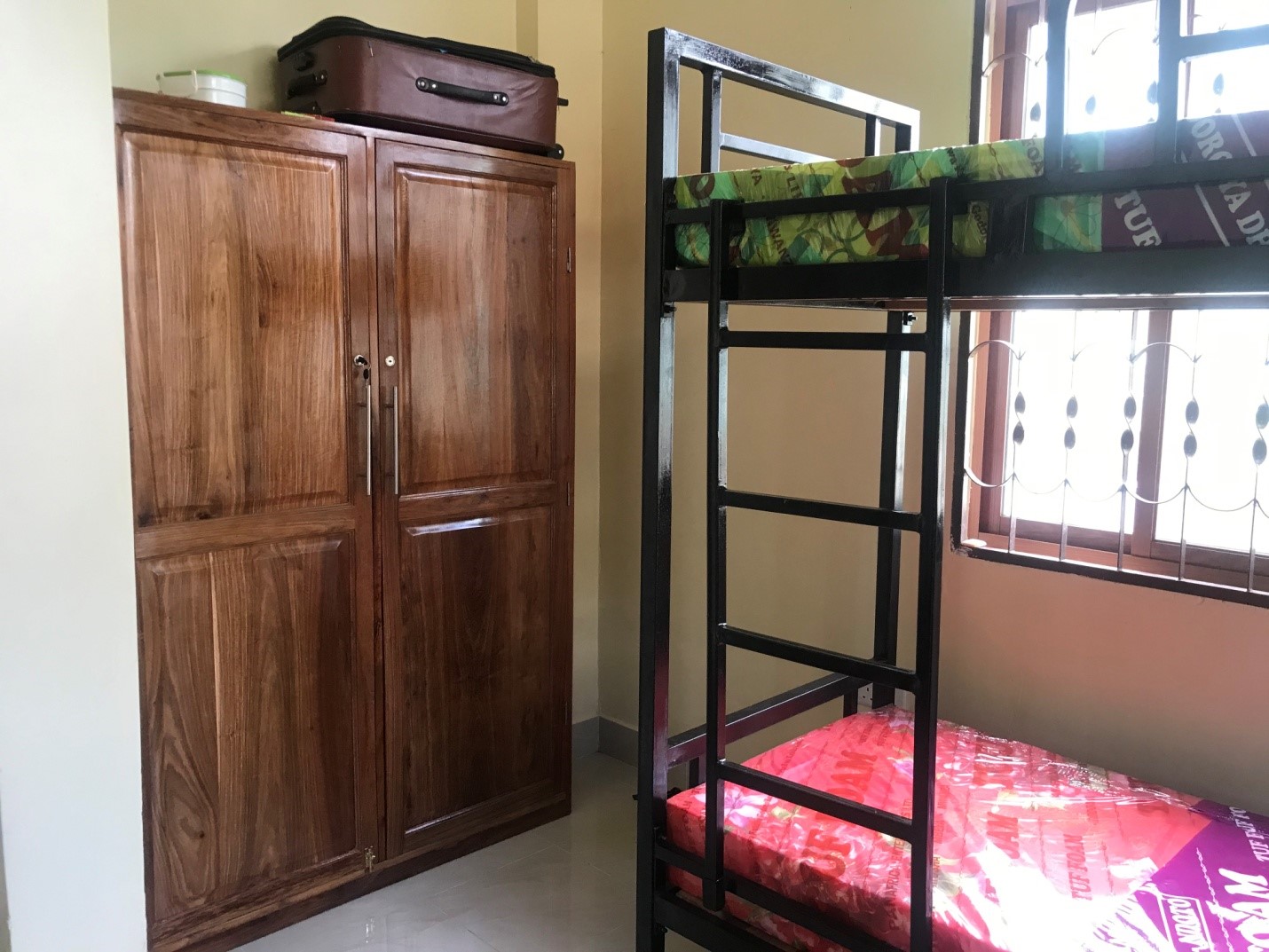 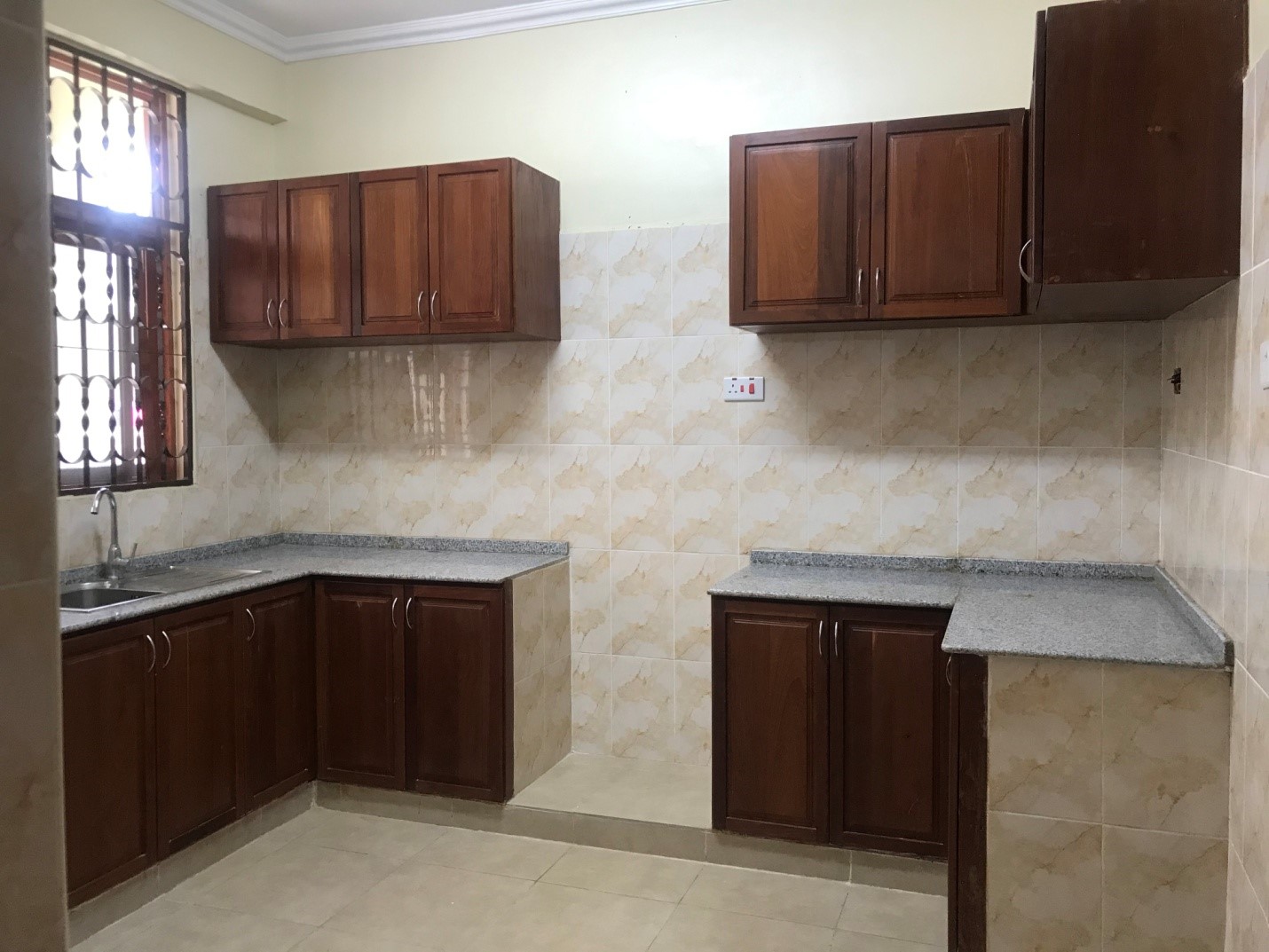 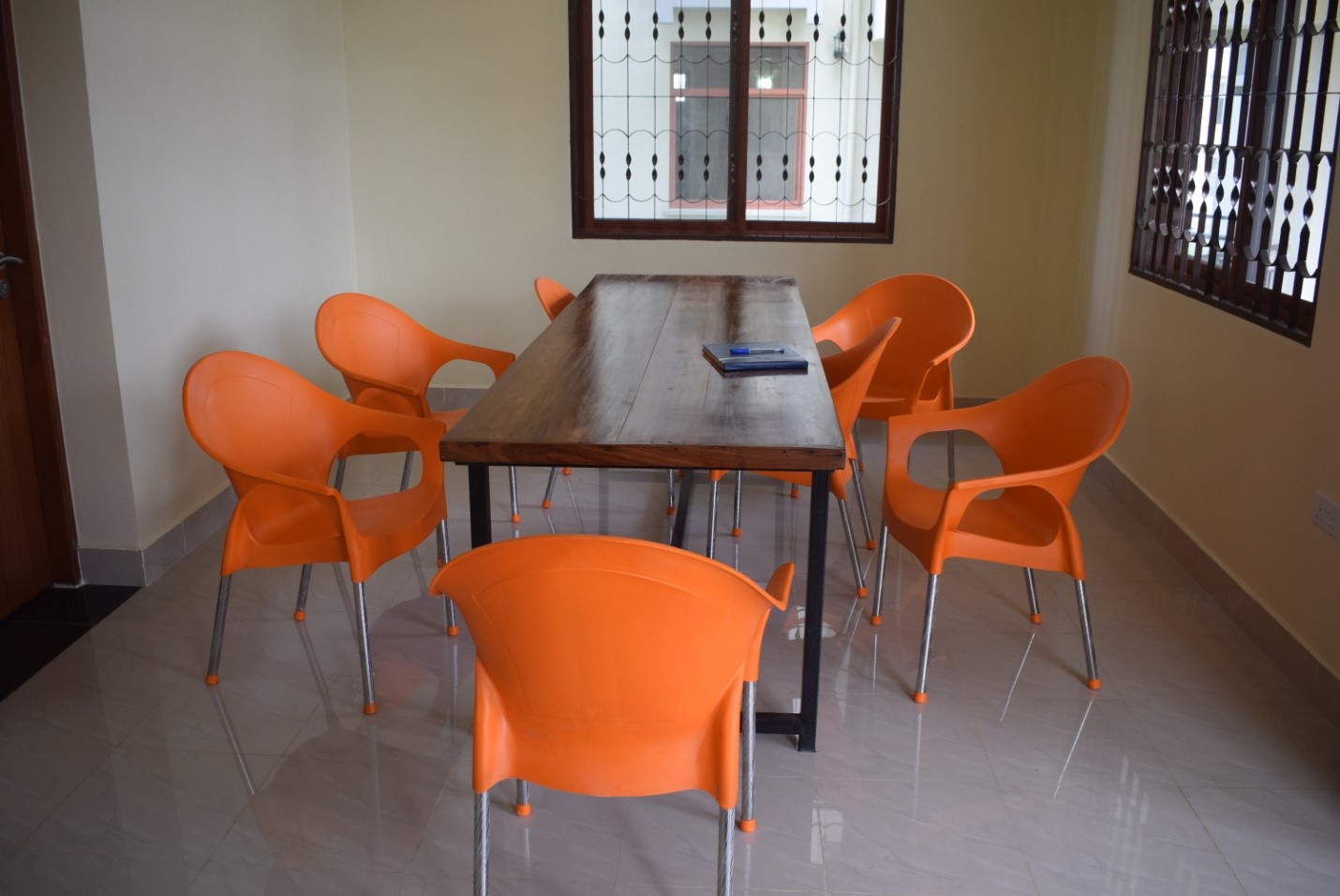 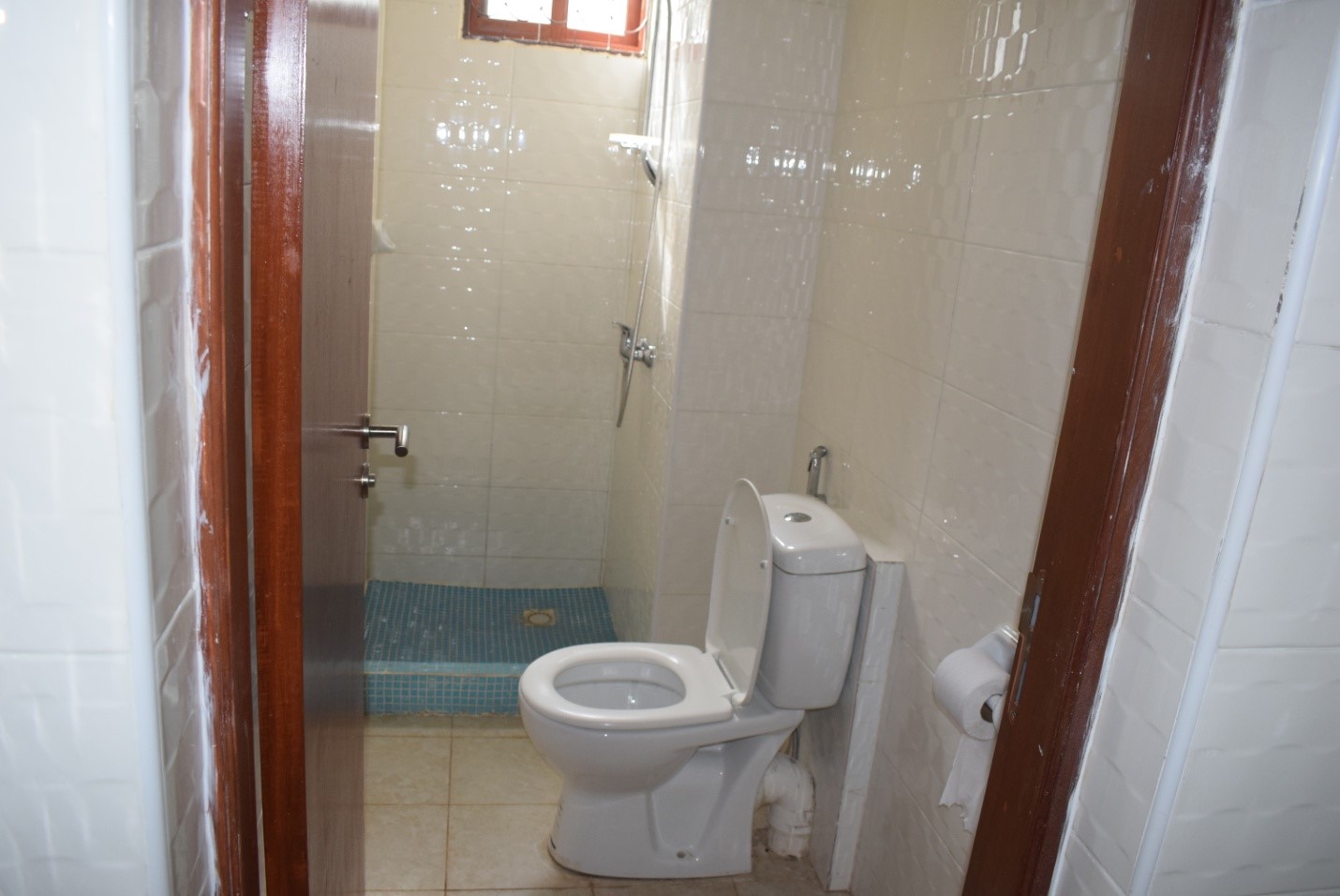 The College Principal, Prof. Stephen O. Maluka, during a brief interview with the press